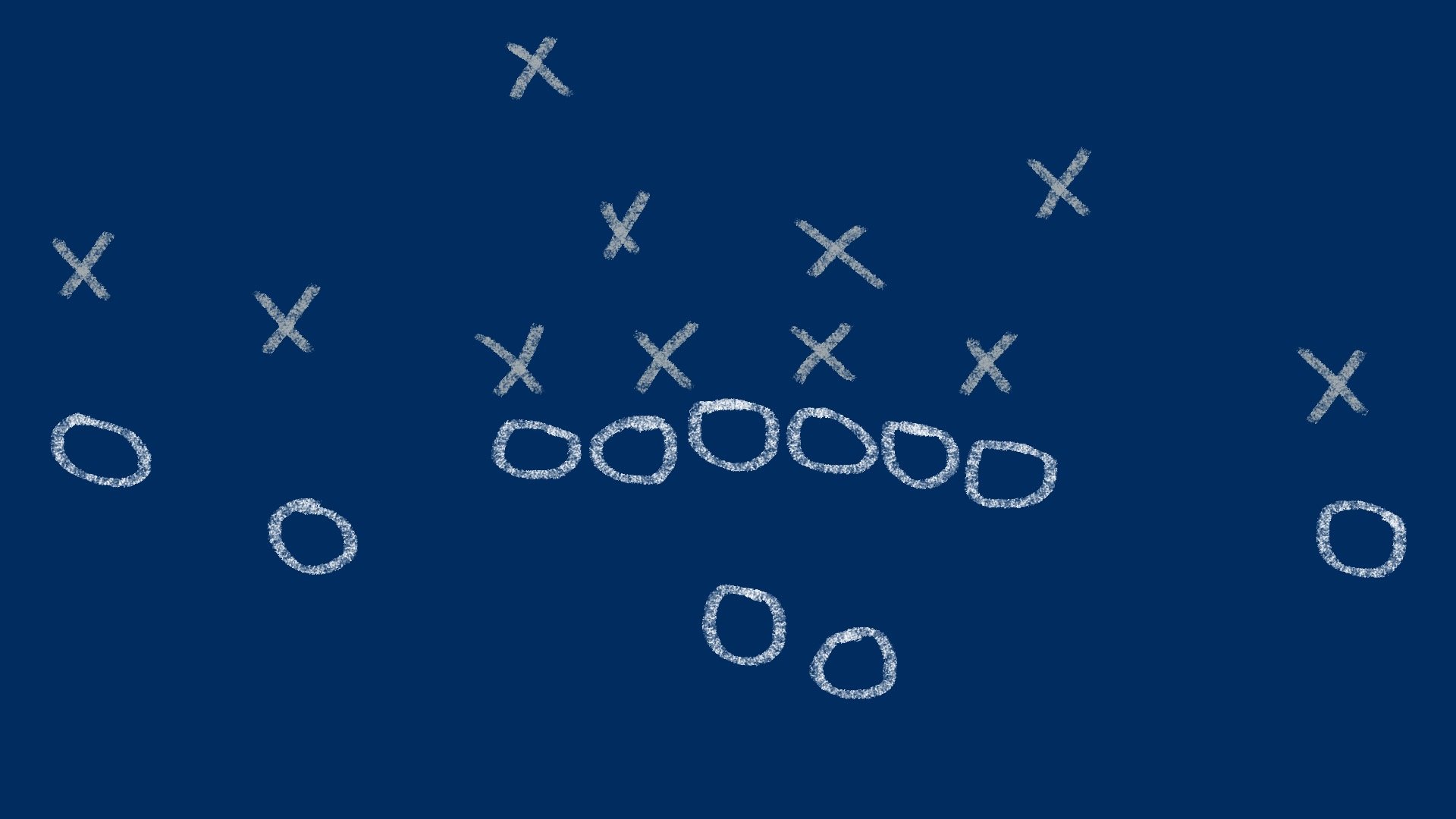 Just a few years ago, the Colts were a mess up front, but the group has been completely remade into perhaps the best offensive line in the league since drafting Quenton Nelson and Braden Smith in 2018. Left tackle Anthony Castonzo returning for at least one more year keeps the starting five intact, so look for Indianapolis to provide great protection for new quarterback Philip Rivers while continuing to open up holes in the running game.

Defensive end being considered a weakness for the Colts speaks to how good the roster is, as veteran Justin Houston played at a high level last season with 11.0 sacks, and there is a collection of young pass rushers to feel good about behind him. If Kemoko Turay (drafted No. 52 overall in 2018) or Ben Banogu (drafted No. 49 overall in 2019) is unable to emerge, though, closing out games will be more difficult with Houston entering his age-31 season. Fortunately, DeForest Buckner should make things easier for everyone on the edge.

Marlon Mack has been excellent over the past two seasons with 1,999 rushing yards and 17 rushing touchdowns in 26 games, but the Colts traded up in the second round for Jonathan Taylor—who I viewed as an elite running back prospect in the same tier as guys like Saquon Barkley and Christian McCaffrey—to be their long-term starter, and it will be interesting to see if he eventually dominates touches. It’s worth noting that the coaching staff has called Taylor/Mack a “1-1 punch,” and they also have a significant plan in mind for Nyheim Hines (Frank Reich said he’s a “role-playing starter”), so whoever is in on the first snap of the season/game might not really matter.

I was surprised that general manager Chris Ballard took Jacob Eason over Jake Fromm in April’s draft, but the franchise must have valued the tools of the strong-armed rookie, and he possesses underrated accuracy when given a clean pocket (which will be the case in Indy if he is the successor to Philip Rivers). Still, Fromm seems like he would have been the perfect fit in a quarterback room with Rivers and under the tutelage of Frank Reich; it will be interesting to look back in a few years at how the respective careers of the former Georgia quarterbacks played out.

Over. The Colts have too much talent to fall short of expectations, and the quarterback play should be improved with Philip Rivers in a familiar system. Also, the schedule (all four games against Houston and Tennessee coming in the second half of the year) should allow the team to find their groove early.