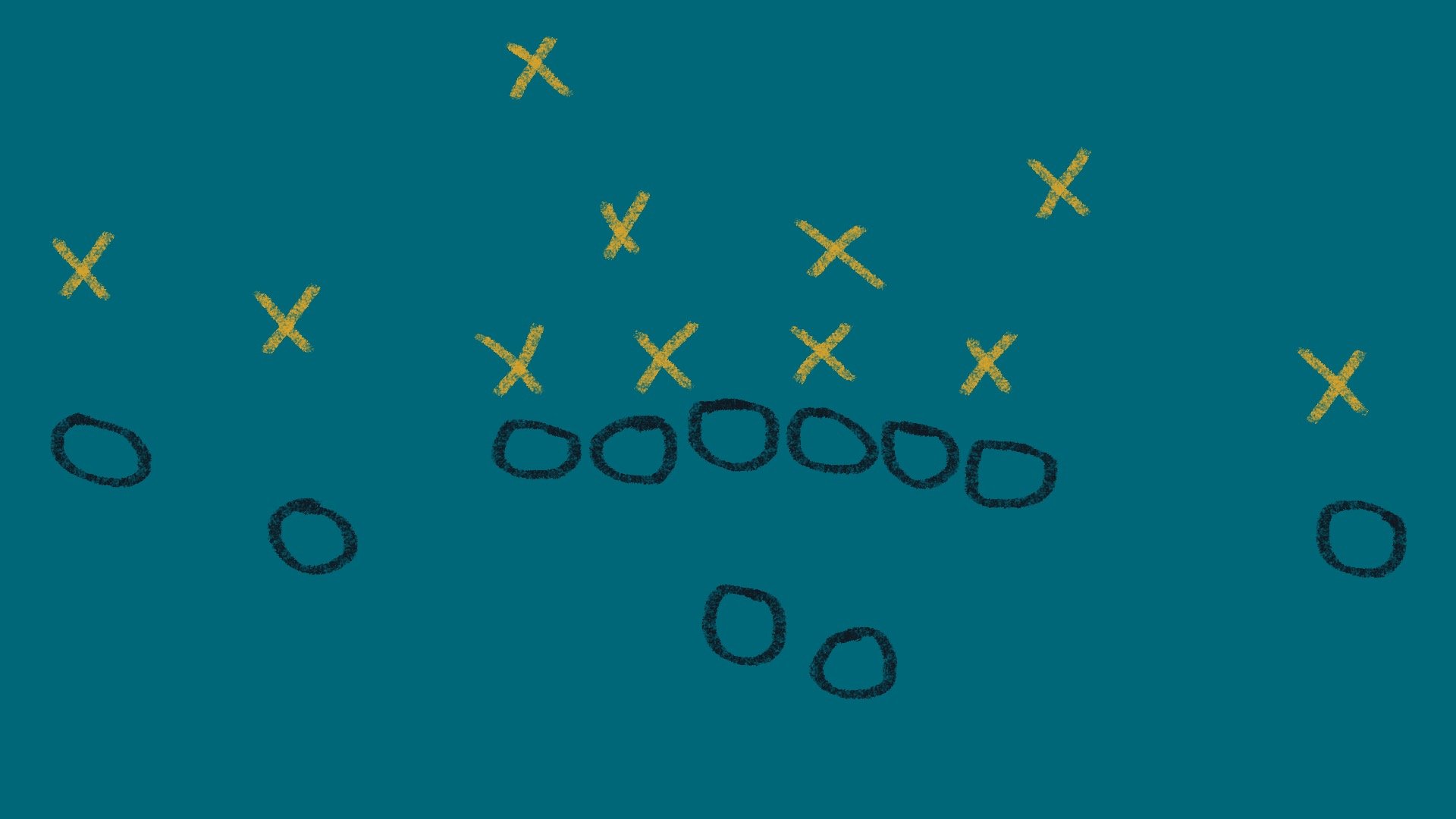 You probably noticed that Yannick Ngakoue was not listed as a projected starter because his situation seems too far gone after getting in a Twitter fight with Tony Khan (the son of team owner Shad Khan), but even so, the combination of Josh Allen and K’Lavon Chaisson is perhaps the most promising young edge duo in the league. Allen in particular could ascend towards superstar status after compiling a rookie-high 10.5 sacks despite playing 60% of the defensive snaps in 2019; I’m just a little surprised that the franchise didn’t decide to go in a new direction in terms of coaching/management, as this was the perfect offseason setup to rebuild—potentially switching to a 3-4 front that takes advantage of the edge versatility.

The Jaguars will hope that No. 9 overall pick C.J. Henderson immediately becomes a shutdown corner on the outside, which is a possibility based on how quickly players have adjusted at the position in recent years (Tre’Davious White, Jaire Alexander, Marshon Lattimore, etc.). Still, the secondary looks very shaky overall, and it could be a long season with so many attackable defenders on the backend. Free agent addition Rashaan Melvin is the most likely candidate to provide solid coverage across from Henderson, but he’s on his fourth team in as many years.

Cam Robinson is a former second-round pick that has started every game he’s been healthy for since entering the league, but following a lost 2018 season, he took a step back last year and could be pushed for the starting job on the blindside by Will Richardson—who the team seems confident in. I believe this could be a battle that goes down to the wire this summer (potentially even carrying into the regular season), but the rest of the starting five is fortunately set in stone for 2020.

Jacksonville deciding not to spend draft capital on a quarterback might be viewed by some as a vote of confident for Gardner Minshew (and that’s likely part of it), but it could also mean the franchise has their eyes set on a quarterback in next year’s draft. Although Clemson’s Trevor Lawrence is the big prize, the Jaguars winning more games than expected—similar to what happened in Miami—should still leave them in position for North Dakota State’s Trey Lance or Ohio State’s Justin Field.

Under. For Jacksonville to exceed expectations, they probably need to be a “fun” team led by Gardner Minshew’s freestyling play and a consistent pass rush on defense. I think the Jags have a better chance to get the No. 1 overall pick than they do to win more than five games.