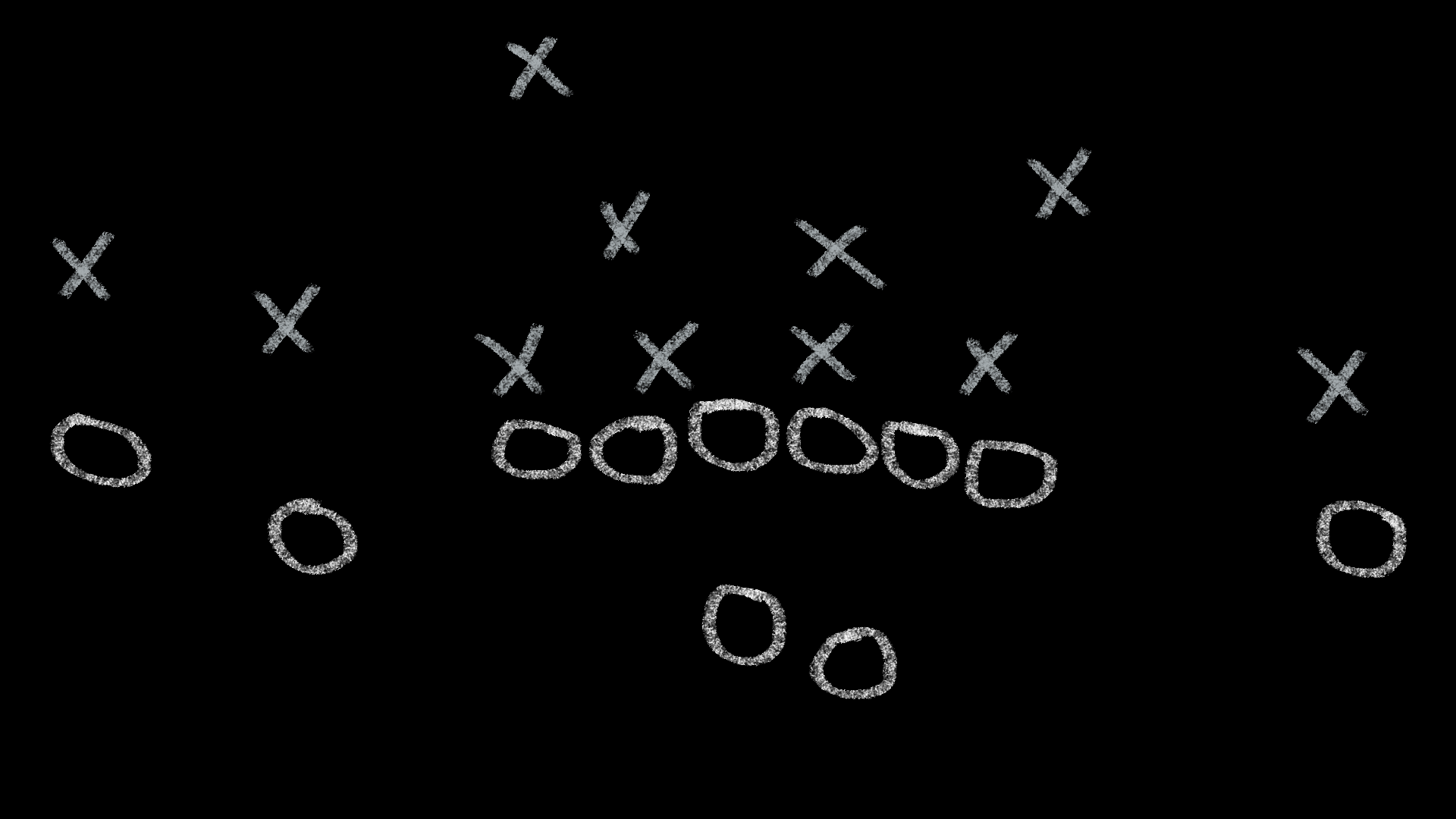 Las Vegas is built around a great offensive line, and with Kolton Miller potentially taking a step up in 2020, he and Trent Brown could have a case as the NFL’s best bookend duo. On the interior, Rodney Hudson is a very strong anchor, and the Raiders have a couple of maulers at guard with Richie Incognito and Gabe Jackson. Even the depth was bolstered this offseason with veteran Eric Kush and rookie John Simpson—the latter of whom should be the long-term successor at one of the guard spots.

General manager Mike Mayock did an excellent job adding depth/competition all over the roster, so a potential weakness is difficult to pinpoint. However, you could say the team lacks a true superstar on either side of the ball, and it will probably take a young player like Henry Ruggs III becoming an instant gamebreaker or Maxx Crosby building on his rookie campaign to give Las Vegas a player that would be unanimously considered a top-50 talent to build around if there was a full-league redraft. As things currently stand, Trent Brown, Josh Jacobs, and Darren Waller are the headliners, but you’d like to see them all have more than one standout season for the Silver and Black.

The aforementioned Ruggs III will be locked in at one receiver spot and Hunter Renfrow should man the slot again, but there are several options for the Raiders to complete their starting trio. While Tyrell Williams appears to have the inside track after he got off to a very good start last year before playing through a foot injury, both Nelson Agholor and rookie Bryan Edwards have plenty of talent to force their way on the field. It’ll be interesting to see how the coaching staff gets everyone on the field at three deep skill-position groups.

Las Vegas signed Marcus Mariota to a potentially lucrative contract in free agency, and whether his presence pushes Derek Carr to play better or he eventually takes over as the starter himself, the former No. 2 overall pick should help Jon Gruden feel more confident than ever at the quarterback position. The Raiders could be forced into plenty of shootouts over the first two months (@ CAR, v NO, @ NE, v BUF, @ KC, v TB), and I don’t see Gruden waiting around for Carr to turn it on if they don’t get early results in the win column.

Over. Gruden’s squad looks to have quality options at every position, and there is no reason they can’t make a move in the open AFC playoff race with improved quarterback play. It is still a young roster, though, so a lot will depend on continued development from first- and second-year players.