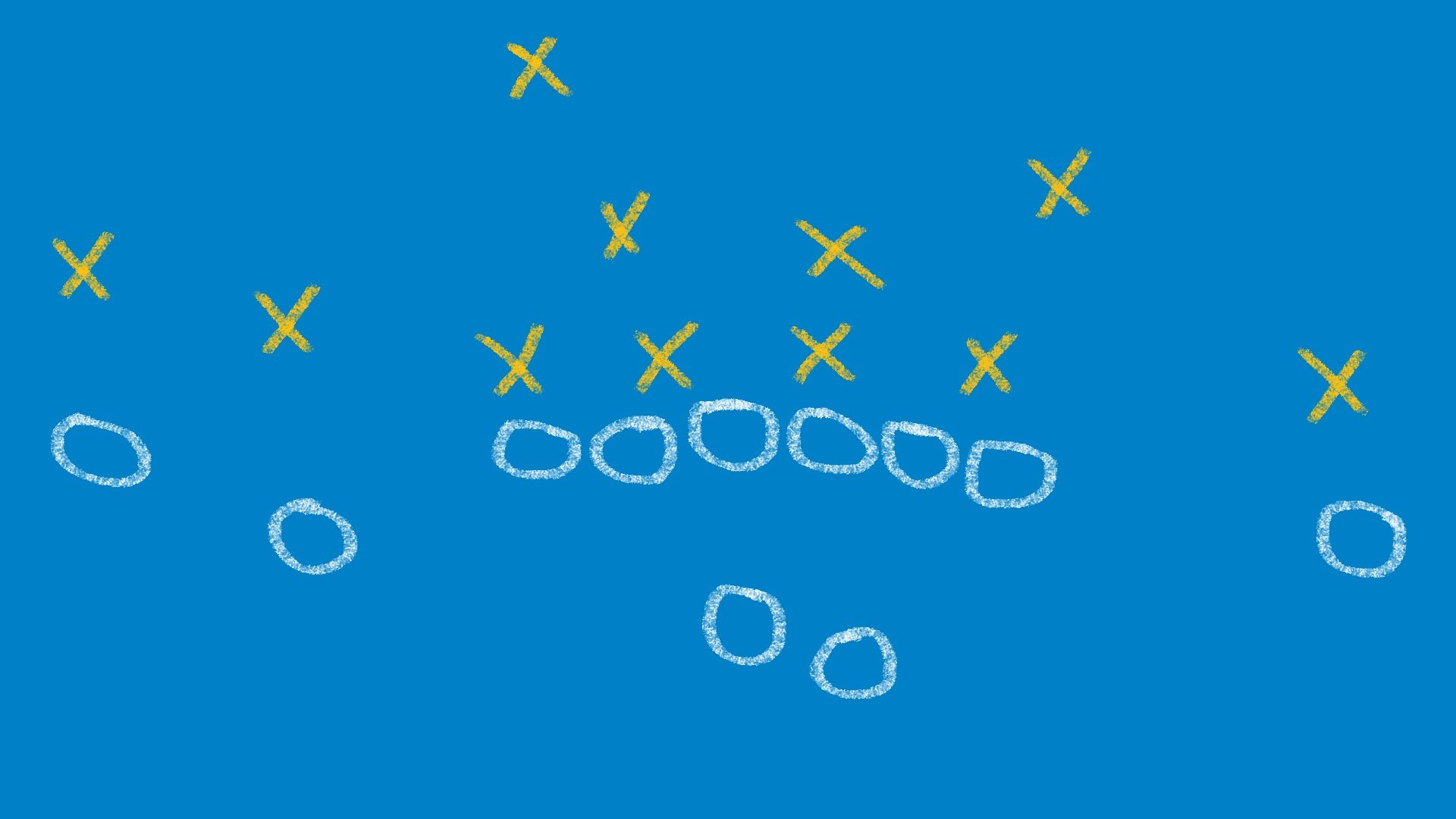 Defensive end was also a consideration with Joey Bosa and Melvin Ingram on the edge, but the collection of talent in the secondary might be even more intimidating for opponents. Led by NFL Defensive Player of the Year candidate Derwin James, the Los Angeles defense is both stout and opportunistic in coverage; and the small, feisty trio of Casey Hayward, Chris Harris, and Desmond King can go toe-to-toe with any group of receivers in the AFC West.

The Chargers decided to bolster the interior of the offensive line by acquiring Pro Bowl guard Trai Turner from Carolina, but it took them trading away starting left tackle Russell Okung to accomplish—which leaves a big hole on the blindside. There were several options for Los Angeles to consider in the draft as Okung’s replacement, so we’ll see if 2019 third-round pick Trey Pipkins (or Sam Tevi) is able to prove them right by sticking with in-house candidates.

The battle here is for the No. 2 job behind Austin Ekeler, though it’s still a very important role on an offense that is vacating over 200 touches from Melvin Gordon’s departure (and that was in just 12 games last season). Rookie Joshua Kelley was one of my favorite players in the 2020 NFL Draft, and the immediate belief after the Chargers drafted him was that the UCLA product would at least be the team’s primary goal-line back with room for more. To basically take a large chunk of Gordon’s old role, Kelley will need to beat out Justin Jackson, who is a balanced runner that the team seemingly has a high opinion of.

Tyrod Taylor went 8-6 and helped Buffalo reach the postseason in his last season as a full-time starter (2017), and he is expected to have a comfortable cushion for this year as Los Angeles hopes to bounce back after the first losing season under Anthony Lynn. Part of the reason for moving on from longtime starter Philip Rivers was surely his increased willingness to throw the ball into trouble last year, so having Taylor’s conservative style under center could allow them to rely on the defense and running game more than they have in previous years. I would be surprised if Justin Herbert played for as long as the Chargers remain in playoff contention.

Under. Eight wins is a really tough number, but I’m leaning towards the under for a team that projects to finish in the 7-9 to 9-7 range. Tyrod Taylor balancing mistake-free football with maximizing the star power on offense will be interesting to watch.