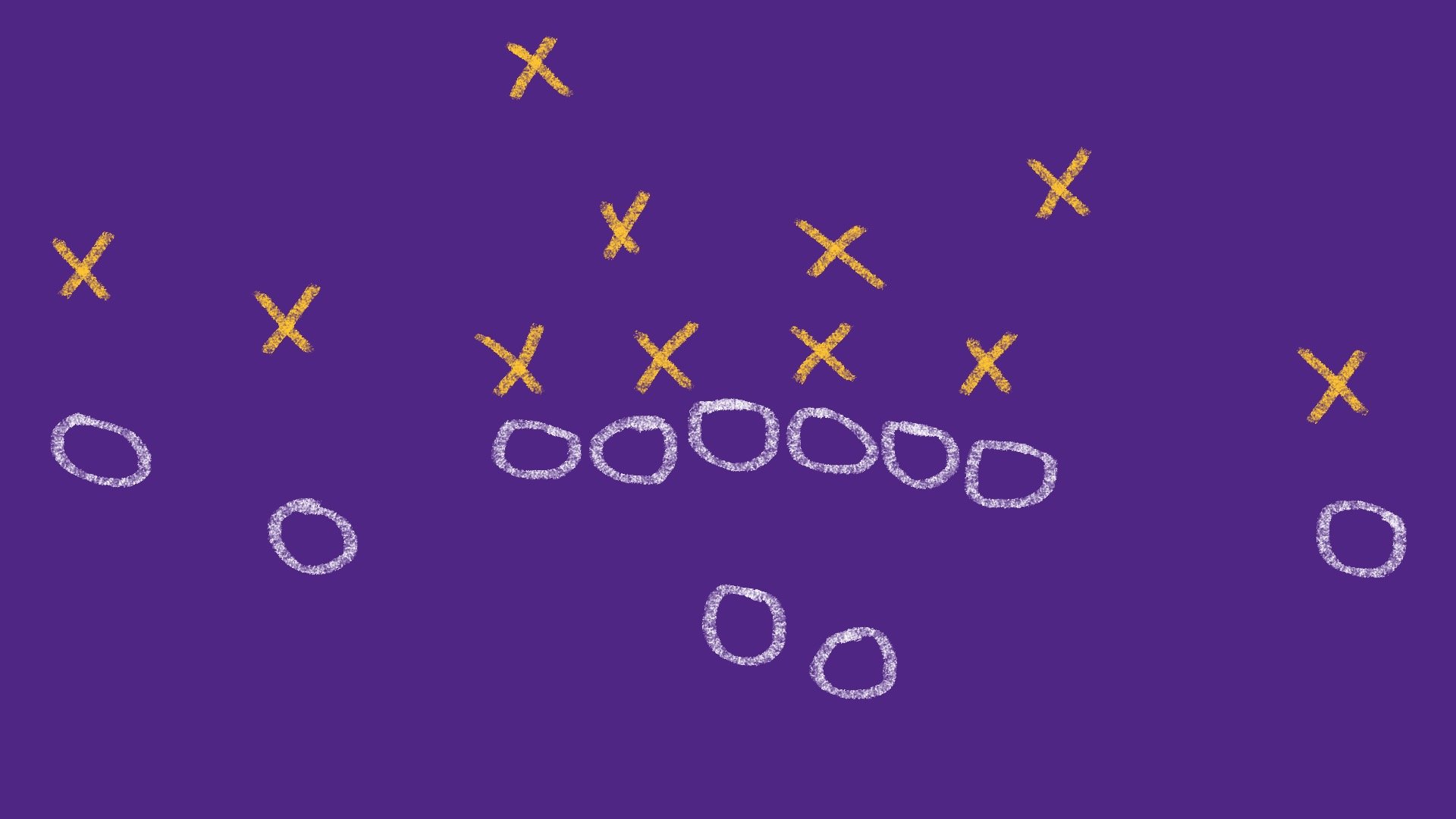 Dalvin Cook is the engine for Minnesota’s offense, and that will continue to be the case after Minnesota essentially swapped Stefon Diggs for Justin Jefferson and didn’t add anyone that is expected to be an impact player behind Adam Thielen and the rookie at receiver. The only real knock on Cook’s game is durability, but second-year back Alexander Mattison (4.6 yards per carry on 100 attempts last season) has shown he can step in as the lead back if needed. Plus, Mike Boone is a very good No. 3 option, and we can’t forget fullback C.J. Ham.

It will be a little strange seeing Mike Zimmer’s defense as they replace the long-time starting duo of Xavier Rhodes and Trae Waynes this year (not to mention slot corner Mackensie Alexander), so the spotlight will be on the young guys—namely first-round rookie Jeff Gladney and 2018 first-rounder Mike Hughes—to step up. Overall, the Vikings are in win-now mode, but growing pains at cornerback would really limit their chances of competing in the loaded NFC.

The expectation is that Ezra Cleveland could use some time to develop before he starts, but if they see enough, Minnesota may decide to have him immediately replace veteran Riley Reiff on the blindside. Whether it be 2020 or 2021, the Vikings will have perhaps the most athletic bookends in the league with Cleveland at left tackle and Brian O’Neill at right tackle. There is also the possibility of Reiff kicking inside if the interior lineman struggle.

The best way to help out an inexperienced cornerback group is generating a consistent pass rush, and there is probably one big move that could be made to bolster Minnesota’s effectiveness in that category (and in turn, their outlook in the conference)—signing Jadeveon Clowney. I know Kirk Cousins carries a big cap number and the team will need to re-sign Dalvin Cook, but they can find a way to match Clowney’s desired salary on a one-year deal, and I would bet the former No. 1 overall pick would love to be paired with Danielle Hunter to create the “Purple People Eaters” of 2020; Clowney and Hunter would be the most monstrous edge duo in football.

Under. Minnesota was able to get younger in the offseason, but relying on several players with limited experience could lead to the franchise taking at least a small step back. We’ll see if Kirk Cousins and the running game can carry the team into contention through their Week 16 matchup against the Saints on Christmas Day.