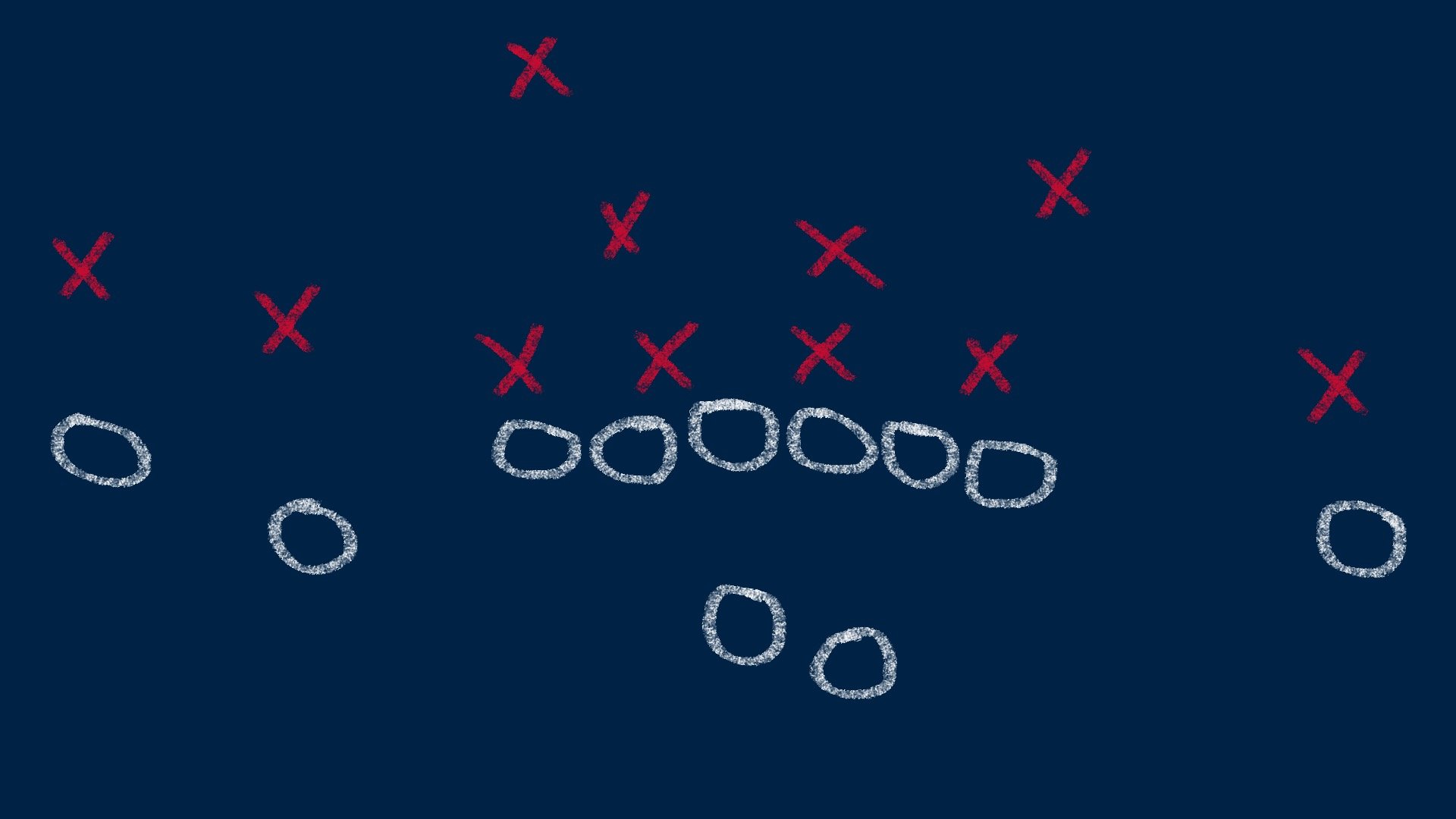 The amount of talented defensive backs in the AFC East is incredible, and—led by 2019 NFL Defensive Player of the Year Stephon Gilmore—the Patriots have a case for the best group from top to bottom. New England also has Jason McCourty as a very solid No. 2, Jonathan Jones as a twitchy nickel, J.C. Jackson as a capable starter, and second-year player Joejuan Williams hoping to emerge. At safety, the veteran duo of Devin McCourty and Patrick Chung should remain reliable on the backend; and rookie Kyle Dugger has the athleticism to become a star under the best coaching staff in football.

This is not meant to be a doubt about Jarrett Stidham as New England’s long-term starter, but losing the greatest quarterback of all-time will be extremely difficult to overcome for a team that expects to contend for another Super Bowl (despite what others might say). The arm talent certainly isn’t lacking for the Auburn product, so we’ll see if a year learning behind Tom Brady—which is something the franchise may have considered as a big plus compared to other draft or free agent options—allows Stidham to have an easier transition than most young signal-callers.

Bill Belichick has gone with more of a 4-3 defense in recent years, but the acquisitions over the past two drafts suggest they will be playing at lot of odd fronts this season—or will at least be even more versatile. I really like all three of Chase Winovich (third-round pick in 2019), Josh Uche, and Anfernee Jennings on the edge, and the two rookies in particular can drop back in coverage to complement their pass-rushing abilities. It probably doesn’t matter much who will start here since they all will see significant playing time.

I was stunned that New England continued to pass on Georgia quarterback Jake Fromm last month (even taking a kicker over him in the fifth round), but as stated, it could have a lot to do with Stidham already being in the system and the team wanting to throw their full support behind him. Also, you know Bill Belichick will look at everything, so it’s possible they evaluated some of the mobile quarterbacks in a loaded 2021 NFL Draft (North Dakota State’s Trey Lance comes to mind as someone that could be within striking distance for a trade up) to get their own dual-threat star to compete with Patrick Mahomes, Lamar Jackson, Deshaun Watson, and Josh Allen in the AFC.

Over. I would probably guess nine wins if predicting an exact number, but the Belichick boost pushes it over. The defense alone should be able to keep the Pats in playoff contention, and we’ll see if the formula on offense will be feeding Sony Michel and allowing Stidham to improve as the season progresses.