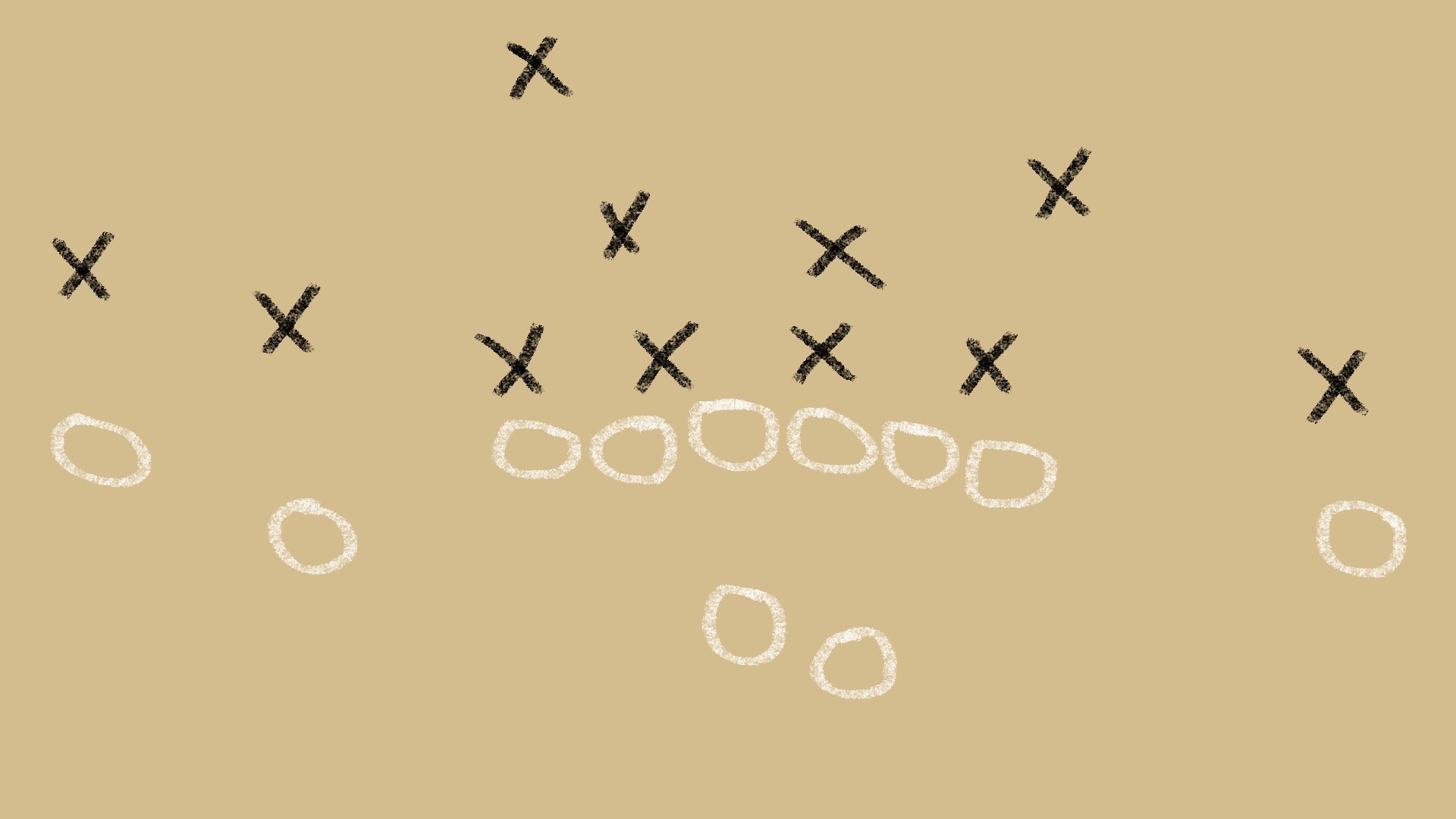 The Saints have a quarterback room that includes the NFL’s all-time leading passer, the 2019 leader in passing yards, and a Swiss Army knife hybrid player that has been compared to Steve Young—so you’d have a difficult time trying to pick another position as the team’s biggest strength. Drew Brees remained extraordinarily efficient last season, and we’ll see if New Orleans can finally make a deep playoff run with an offense that is expected to have Taysom Hill more involved.

The way Sean Payton uses his personnel at every position group makes this less of a concern than it would be for most teams, but what if Michael Thomas were to go down? Brees would then have 33-year-old Emmanuel Sanders as his top wideout with limited proven options behind him. Tre’Quan Smith stepping up in Year 3 would be big for the Saints if only to have more insurance if an injury hits the offense. Also, Ty Montgomery might be able to line up as a traditional receiver at times.

All-Pro linebacker Demario Davis should again be one of the league’s best—particularly in coverage—but New Orleans has plenty of candidates to start at the other linebacker spot. I would probably give the edge to Kiko Alonso right now, though Alex Anzalone could make a move this summer, and rookie Zack Baun would provide versatility as a rusher/blitzer on passing downs. Overall, the Saints might be able to change up their weekly game plan depending on their opponent.

Will the Saints have the craziest personnel formations we have ever seen this year? Taysom Hill can line up basically anywhere, Alvin Kamara can play receiver, Ty Montgomery is a former receiver, Jared Cook can do damage on the outside, and Tommy Stevens could be yet another Swiss Army knife in the mold of Hill. Defensive coordinators could have a difficult time knowing who to put on the field to defend all the weapons in Payton’s offense.

Under. The above descriptions are all pretty favorable for the Saints, but I am actually higher on both the Buccaneers and Falcons in the NFC South, so 10-6 feels like the right mark. It will be interesting to see how the team responds if Drew Brees starts slow in his age-41 season.