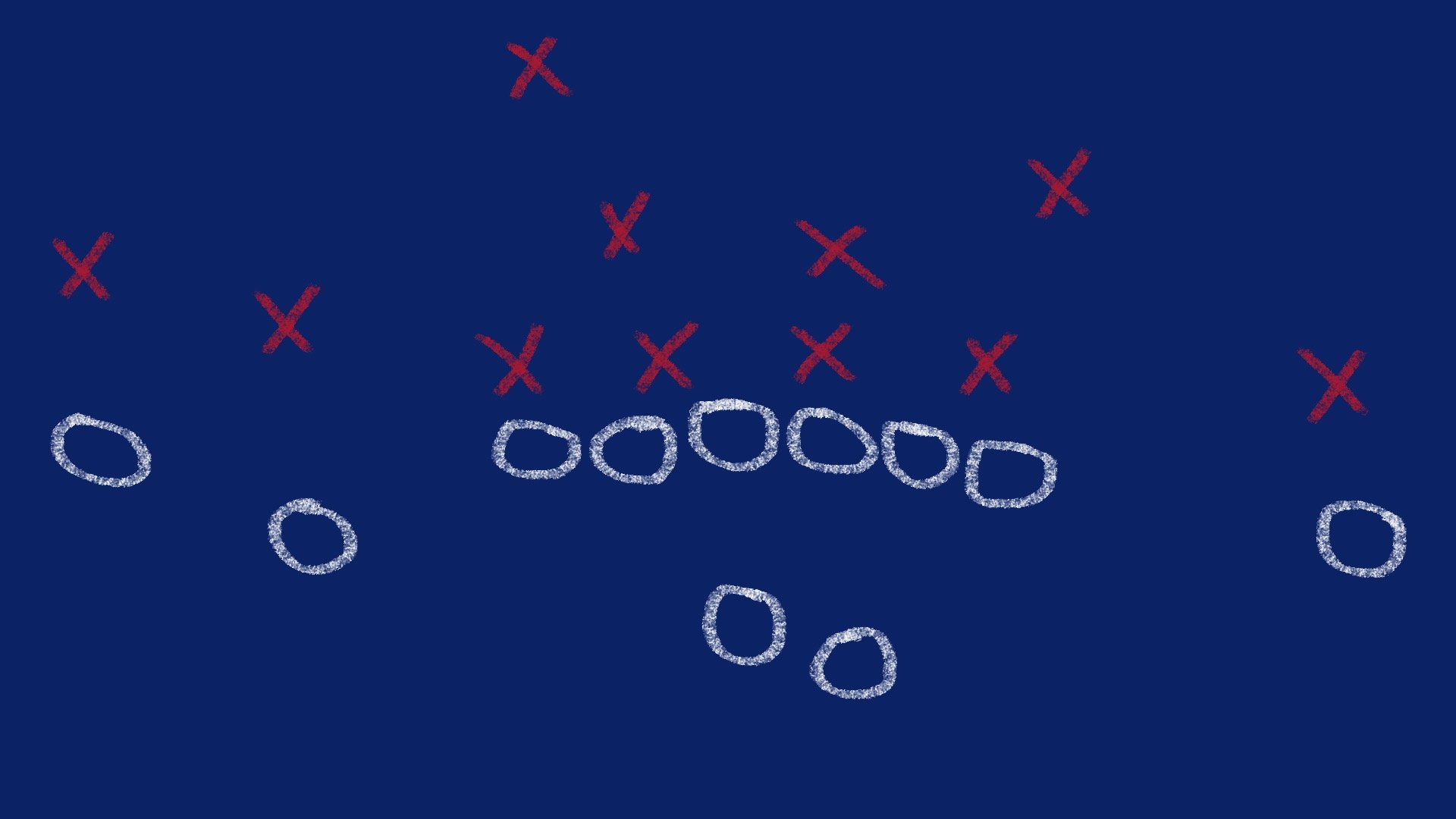 Saquon Barkley missed three games last season and played at less than 100% in others, but he still finished with 1,441 total yards and eight touchdowns while remaining extremely efficient on an offense that lacked healthy weapons. To me, Barkley is arguably a top-five overall player in the league, and he should be fed as the Giants hope to overcome a difficult first-half schedule and compete in the NFC East. Both Dion Lewis and Wayne Gallman are solid backups to fill out the room.

New York has wanted to create as much mystery as possible under Joe Judge, but just using common sense, it would be a surprise if the franchise didn’t stick with a 3-4 alignment on defense based on their personnel. We could see the scheme be more versatile, though, so perhaps that would help Lorenzo Carter and others make a bigger impact. Right now, the group lacks a true finisher to complement Dexter Lawrence and Leonard Williams on the interior; it’d take a huge leap or surprise acquisition to fix that in time for the fall.

We know No. 4 overall pick Andrew Thomas—who I thought was clearly the best offensive tackle in the class—will start, but the question is whether he begins his career on the right side or takes over immediately for Nate Solder at left tackle. The team has talked up the ability of everyone on the depth chart to play either side, which I think opens the door for the rookie to slide in on the blindside with Solder switching to right tackle. Either way, the Giants are in much better shape than they were this time last year, and I’m not sure another franchise has a better future duo than Thomas and third-rounder Matt Peart, who should be ready to takeover by 2021.

You probably noticed that Deandre Baker was listed as a starter for the above projections, but he will need to earn his way back into the starting lineup (and team in general) following his arrest for armed robbery last week. The 2019 first-round pick deserves the benefit of the doubt if not convicted, so hopefully the situation in general (assuming he’s not guilty) leads to him turning his life/career around. On the field, Baker had a rocky start last year but improved significantly down the stretch. And it’s worth noting that the Giants quietly have acquired a bunch of young talent in the secondary that he would be a key piece of.

Under. I think I’m actually much higher than most people on New York’s roster and future outlook, but there could be some growing pains in Year 1 of Joe Judge’s tenure, and the schedule is absolutely brutal through the first week of November. To beat expectations, the Giants will probably need to win a bunch of close games and have Daniel Jones build on an impressive rookie campaign.