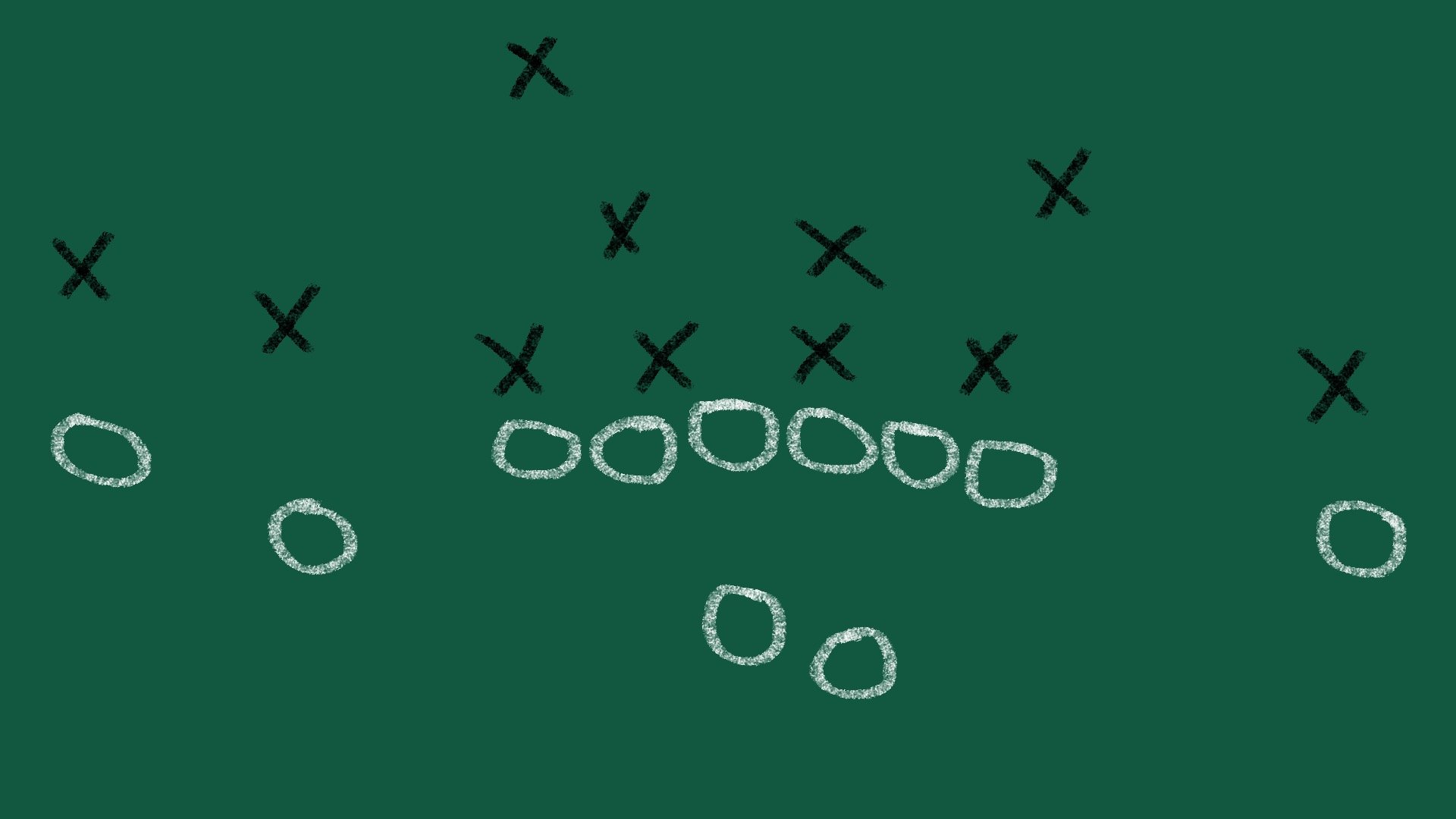 Le’Veon Bell didn’t have a great first season with the Jets, but he should benefit from an improved offensive line and still remains a potential difference-maker as both a runner and receiver. Although Bell has historically been a guy that wants 20-25+ touches to get in a rhythm, I don’t think you can call signing the indestructible Frank Gore anything other than a positive, so it will be interesting to see how Adam Gase splits the work. Also, fourth-rounder La’Mical Perine may have a role as an all-around back that can make an impact in the passing game.

Pierre Desir and Quincy Wilson—both former Colts—were solid additions by New York, but no one on the roster is expected to be a No. 1 “stopper” on the outside, which could be an issue with so many big-time receivers that need to be contained around the league. Whether or not the Jets end up signing Logan Ryan to man the slot (as rumored yesterday), defensive coordinator Gregg Williams will have to scheme consistent pressure again to make things easier on his secondary.

Chris Herndon was talked up by Adam Gase last offseason before injuries limited him to just one appearance, and the loss of time allowed Ryan Griffin to not only be second on the team in receiving touchdowns (five), but also earn a three-year extension in the process. That said, the athleticism and physicality of Herndon should allow him to win the job out of camp; he just needs to earn it and stay healthy.

While some fans were disappointed a couple of months ago when Joe Douglas basically had a second-wave approach to free agency, he still acquired three probable starters on the offensive line, and I would argue that signing Breshad Perriman was a better move than bringing back Robby Anderson would have been (especially considering their respective contracts). All the moves were clearly geared towards helping Sam Darnold—who won’t turn 23 until next month—reach his potential, and the strides he makes will be key for the current regime with team owner and current U.S. Ambassador to the U.K. Woody Johnson potentially returning in 2021 to make some changes for a franchise that’s 16-32 since he left.

Over. New York had a strong finish in 2019 with a 6-2 record in the second half of the year, and I’ve never understood the widespread hate most in the media have for Adam Gase as a coach. If rookies Mekhi Becton and Denzel Mims provide the impact I think they can, the Jets should be competitive in the AFC East.