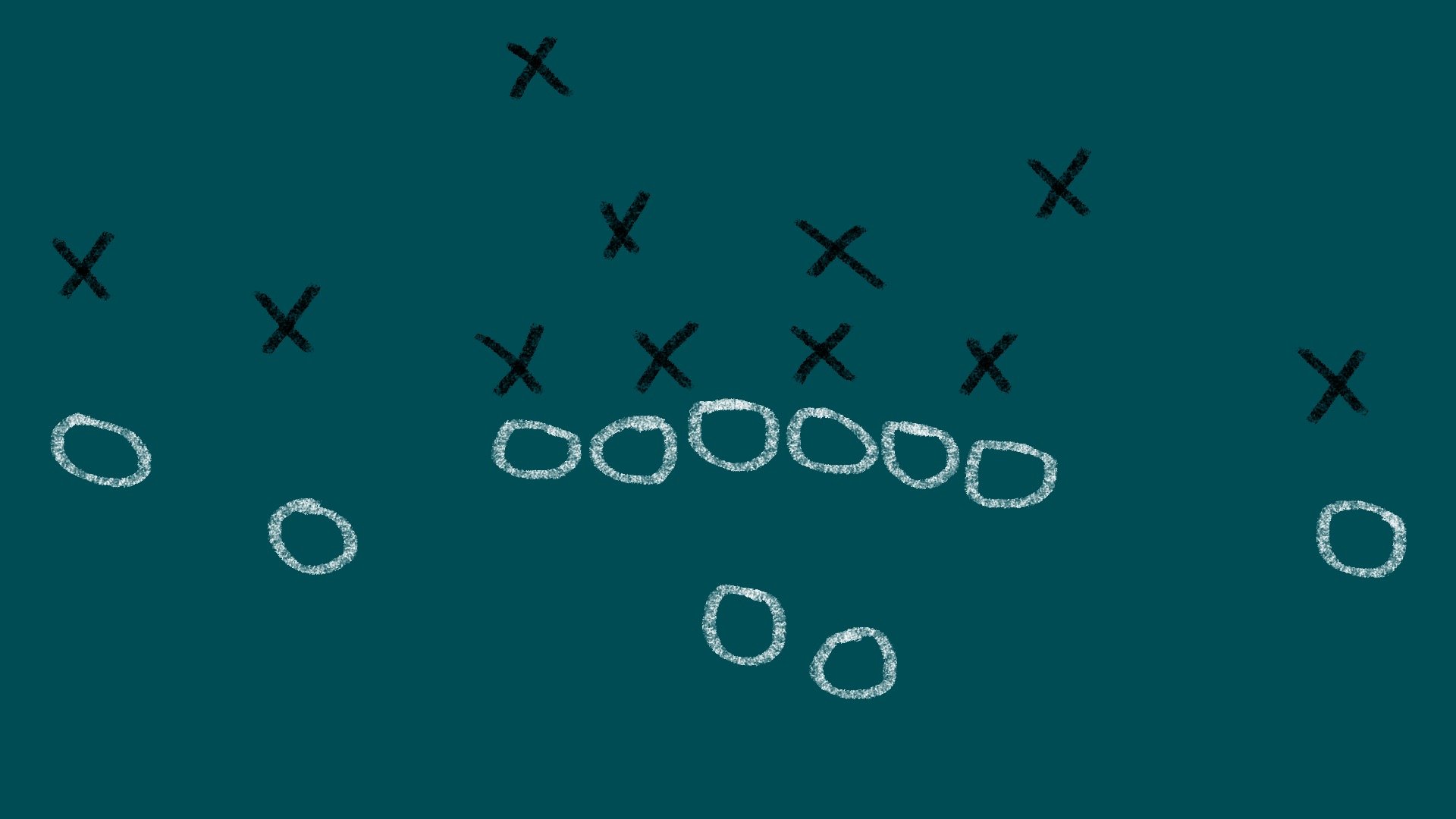 Someone needs to step up behind Brandon Graham for the entire defensive line to be called Philadelphia’s biggest strength—which is what they hope will be the case—but the interior is arguably the best in football either way. Fletcher Cox remains a three-down game-wrecker, and the addition of Javon Hargrave to eat space should make things easier on him. Behind them, Malik Jackson is basically another really good starter that can rotate in to keep everyone fresh.

I’m worried about left tackle with Andre Dillard replacing Jason Peters (and the Eagles are concerned enough that they remain in contact with the 38-year-old free agent), but as a group, linebacker is likely the bigger question mark. We could end up seeing rookie Davion Taylor eventually work his way up to being the only full-time player at the position if Jim Schwartz relies more on Will Parks and K’Von Wallace at safety to make plays in the box. Overall, the franchise seems to want to move towards being a more position-less team, and it will be interesting to see how successful that approach is.

Jalen Reagor and DeSean Jackson should be locked into the starting lineup for Philadelphia, but there are probably five other options (not including Alshon Jeffery) that will vie for playing time. If you include the trade for Marquise Goodwin, the Eagles quadrupled-down with speed in the draft, and I think a big reason was to open things up for Zach Ertz, Dallas Goedert, and Miles Sanders underneath. Ideally, J.J. Arcega-Whiteside will step up on the outside as a big target that creates some balance.

I viewed Jalen Hurts as a first-round prospect at quarterback, but it was still a bit of a head-scratcher for Howie Roseman to target him in the second round with Carson Wentz under contract through 2024 (and carrying astronomical dead-cap hits if the team moves on because of how Philly’s GM constructs contracts). As others have pointed out, in a best-case scenario, Roseman spent a borderline top-50 pick on a player that will never see the field. It wouldn’t be a complete shock if Wentz—having suffered significant back, knee, and head injuries—has told the team he’s already thinking about life after football and doesn’t want to leave them without a backup plan.

Over. Being the only team in the NFC East with a returning coaching staff could be a huge advantage due to the COVID-19 pandemic, but the young players will need to grow up quickly for Philly after they let plenty of veterans go this offseason. Health for the entire roster and play at cornerback behind Darius Slay are key.