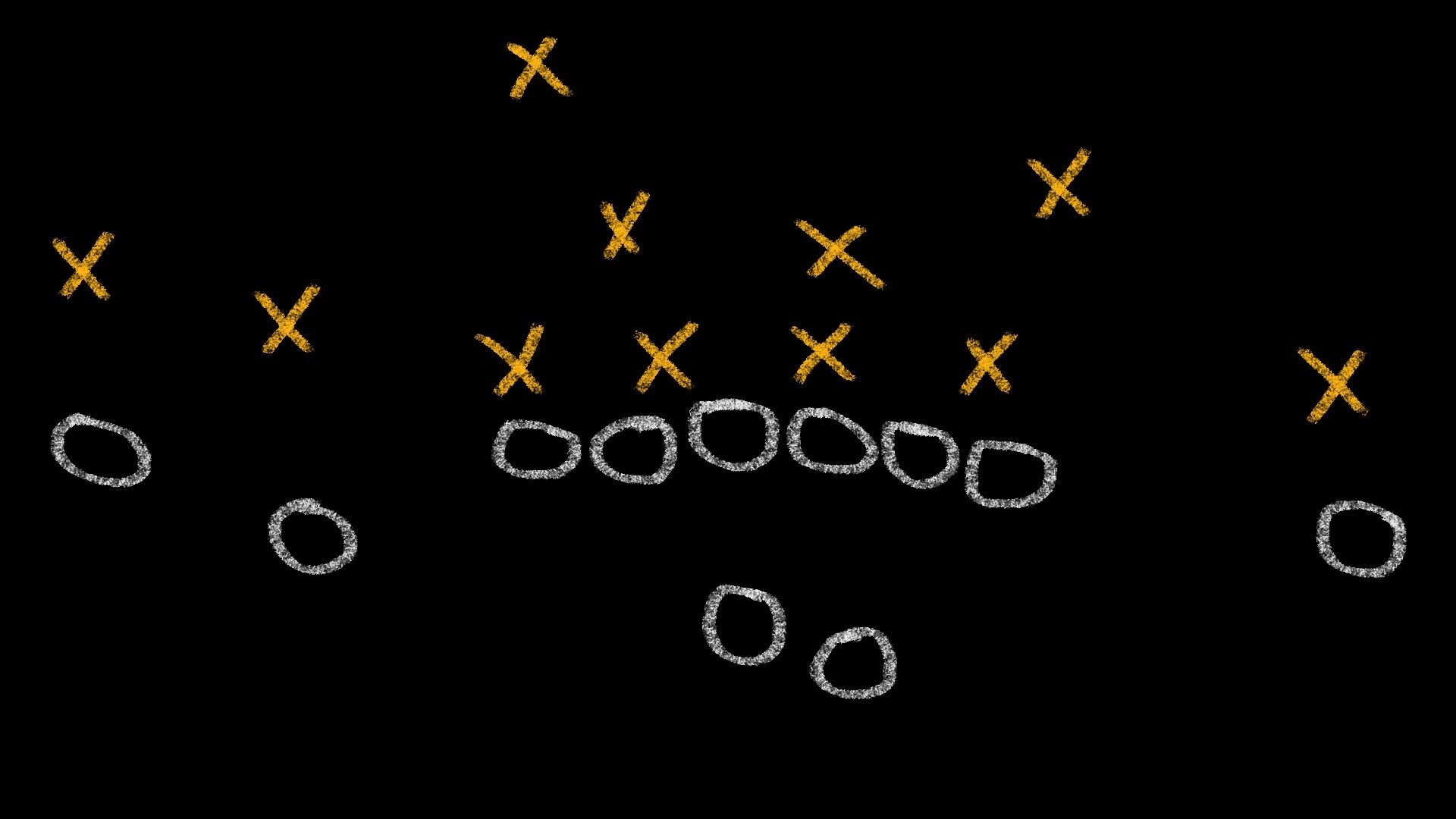 The entire front seven or secondary could have been chosen here, but trying to narrow it down to one position group, the outside linebackers led by NFL Defensive Player of the Year candidate T.J. Watt are the finishers Pittsburgh will need to close out games as the offense gets a big boost with Ben Roethlisberger back under center. Watt—a first-team All-Pro selection in 2019—might be able to get up to 18 or 20 sacks this season with Bud Dupree and rookie Alex Highsmith behind him.

While I don’t believe Stefen Wisniewski will be a liability on the offensive line, the Steelers have limited weaknesses up and down the roster, and their new left guard has only started nine games over the past two seasons in Philadelphia and Kansas City. Remember, Pittsburgh’s offensive line has been one of the best in football for close to a  decade, so Wisniewski will have some big shoes to fill (literally) with Ramon Foster now retired after making 145 starts in 11 seasons.

The Steelers aren’t lacking for promising weapons behind JuJu Smith-Schuster, but not all of them can start, and it is a somewhat unique situation because Big Ben’s trust will be a key in determining playing time. Diontae Johnson seems like the leader for No. 2 duties ahead of James Washington, but the latter showed flashes last season with 735 receiving yards and 9.2 yards per target—and he started to earn Roethlisberger’s trust down the stretch as a rookie two years ago. Also, second-rounder Chase Claypool will push for immediate playing time after Pittsburgh drafted him as a perimeter receiver, although he could be more of a specialist in Year 1.

Of course, tweets will be deleted and people will act like it never happened, but the Steelers were relentlessly and universally ripped for trading their first-round pick for Minkah Fitzpatrick last fall—which looks like a steal after he helped transform the defense into perhaps the best group in the league (17.2 points per game allowed in 14 games with the Alabama product). And despite their star quarterback missing basically the entire season, Pittsburgh still went 8-8 and had close losses against the Seahawks (28-26), 49ers (24-20), Ravens (26-23), and Bills (17-10). If the defense stays healthy and Roethlisberger can regain pre-injury form, watch out.

Over. At +110, I believe this could be the best value on the board for early over/under totals, as it would be a surprise to me if the Steelers didn’t finish with double-digit wins and challenge for the AFC North crown. The defense should remain elite, and the overall offensive firepower might be getting overlooked.