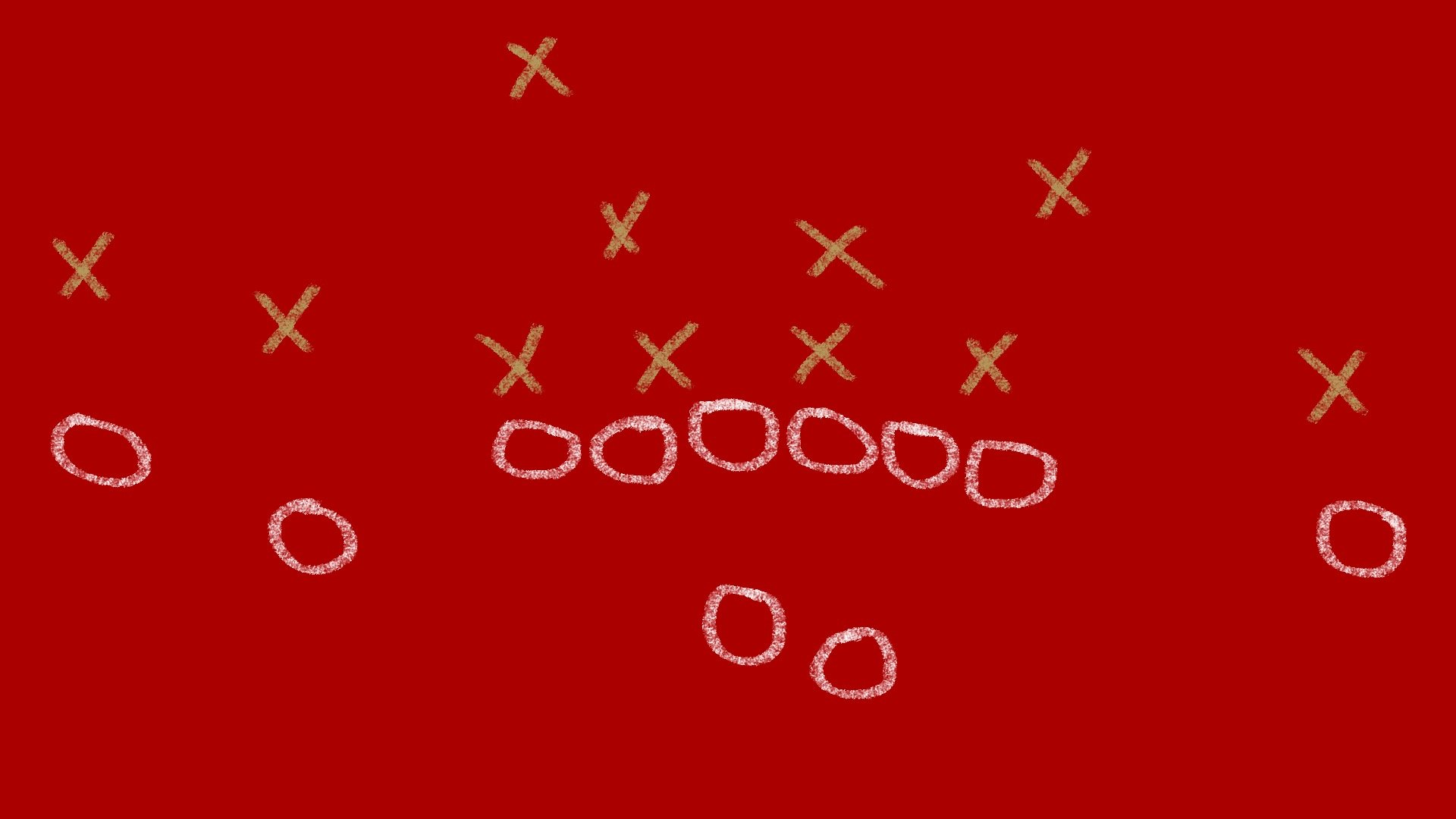 The current San Francisco roster was built in the trenches, and the addition of Nick Bosa last season was a big reason for their ascension to the top of the NFC. Bosa being even better in 2020 is a scary thought, and he should have close to the same level of talent alongside him with Arik Armstead, Dee Ford, and rookie Javon Kinlaw (replacing DeForest Buckner) in the starting lineup and Solomon Thomas leading the reinforcements off the bench. The ability to control things up front is reason to believe the 49ers won’t disappoint following a Super Bowl loss.

This is more of a projection than other weaknesses around the league (it’s difficult to pinpoint a clear weakness for San Francisco’s roster), but Richard Sherman is now entering his age-32 campaign, and I would not be surprised to see him challenged more in coverage after being exposed a couple of times down the stretch last year. At right cornerback, Emmanuel Moseley showed well when he entered the starting lineup for last year’s Super Bowl run, so he will need to keep it up as a full-time player in 2020. Fortunately, the pass rush is key in cutting down coverage time for Sherman and others.

Raheem Mostert could have easily been listed as the projected starter, but even in the playoffs when the former special teams standout was going off, Tevin Coleman started every game. Both guys will play—and Jerick McKinnon (knee) might finally make his team debut—but I think Coleman may top the depth chart because of his ability to catch passes out of the backfield, stone defenders in pass protection, and convert in short-yardage situations. No matter who starts, Kyle Shanahan will get the most out of his backfield.

There is nothing wrong with thinking about a run at six-time Super Bowl champion Tom Brady, but people are crazy if they believe there are realistic upgrades sitting around to replace Jimmy Garoppolo. In his first year as a full-time starter (coming off a torn ACL), Garoppolo went 13-3, threw for 27 touchdowns, and was up ten points in the Super Bowl. For his career, Jimmy G is now 21-5 in the regular season, and he’s yet to have a core group of starting receivers carry over from one year to the next. Quarterback isn’t a question mark for the Niners.

Over. I thought I might be under on San Francisco, but their roster remains strong in the trenches on both sides of the ball after trading for Trent Williams, and the offense should be rolling following a full year of Garoppolo being under center. The tough midseason stretch (v LAR, @ NE, @ SEA, v GB, @ NO, @ LAR, v BUF) should be fun to watch them try to get through.