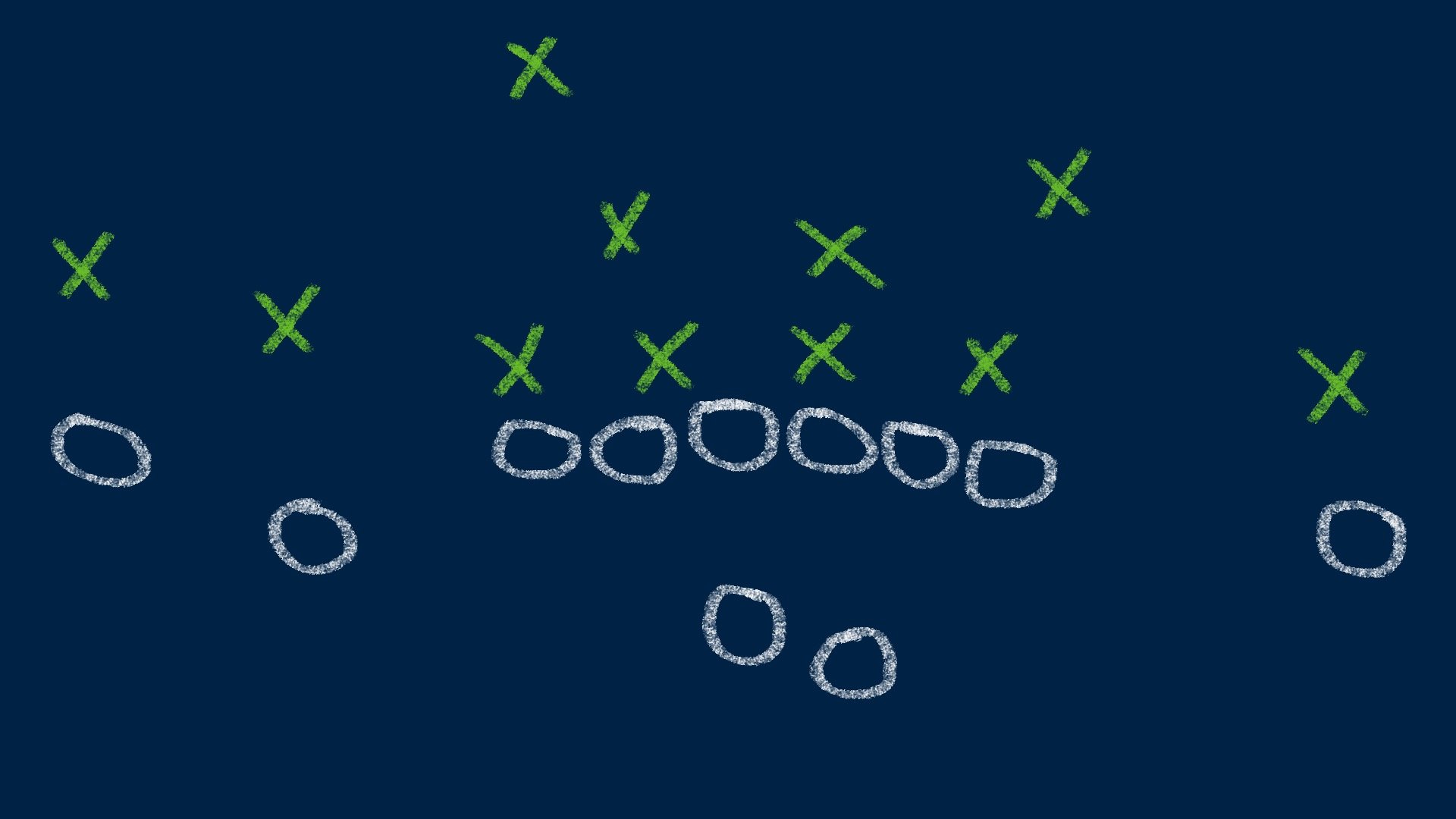 The ascension of young quarterbacks around the NFL may have led to Russell Wilson’s play being underappreciated, as he’s combined to throw for 66 touchdowns and just 12 interceptions over the past two seasons—which are basically big-time college numbers. Remember, many thought Seattle would be going through a rebuild when the Legion of Boom was dismantled, but having a true superstar at quarterback is one of the main reasons they are able to keep rolling. If the team ends up signing Antonio Brown to join Tyler Lockett and D.K. Metcalf at receiver, the offense could explode.

The Seahawks had been able to bully teams up front with Chris Carson emerging over the past couple of years, but they have some question marks on the offensive line with a new starter at center, right guard, and right tackle in 2020. I think the losses of D.J. Fluker and Germain Ifedi in particular could be big, as their size/physicality helped set the tone up front. We’ll see if third-round pick Damien Lewis and free agent signing Brandon Shell are able to step up to fill the voids.

Pete Carroll will have competition all over the roster, but the one most people will be watching is on the edge with Bruce Irvin, L.J. Collier, Rasheem Green, Benson Mayowa, and rookie Darrell Taylor all hoping to replace Jadeveon Clowney’s production from 2019. Not finding a way to re-sign the former No. 1 overall pick could turn out to be a serious mistake if the Seahawks fail to generate a pass rush, and limited training camp/preseason action will arguably impact Carroll’s squad more than anyone because of how they establish a competitive culture every year.

Rumors of Antonio Brown signing with Seattle picked up more steam when he worked out with Russell Wilson yesterday, but if things don’t eventually come together on that front, Phillip Dorsett should be ready for an expanded role. The former first-round pick made multiple clutch plays for New England over the past few years, and the Seahawks getting into a bunch of close games (as always) should allow him to shine in big moments when the opportunity presents itself.

Under. It was mentioned twice, but the AB situation could change things to give Seattle an absolute bomb squad; he could be facing a lengthy suspension for off-field issues, though, and I have worries about the Seattle defense both up front and in coverage that puts them just under 9.5 wins.