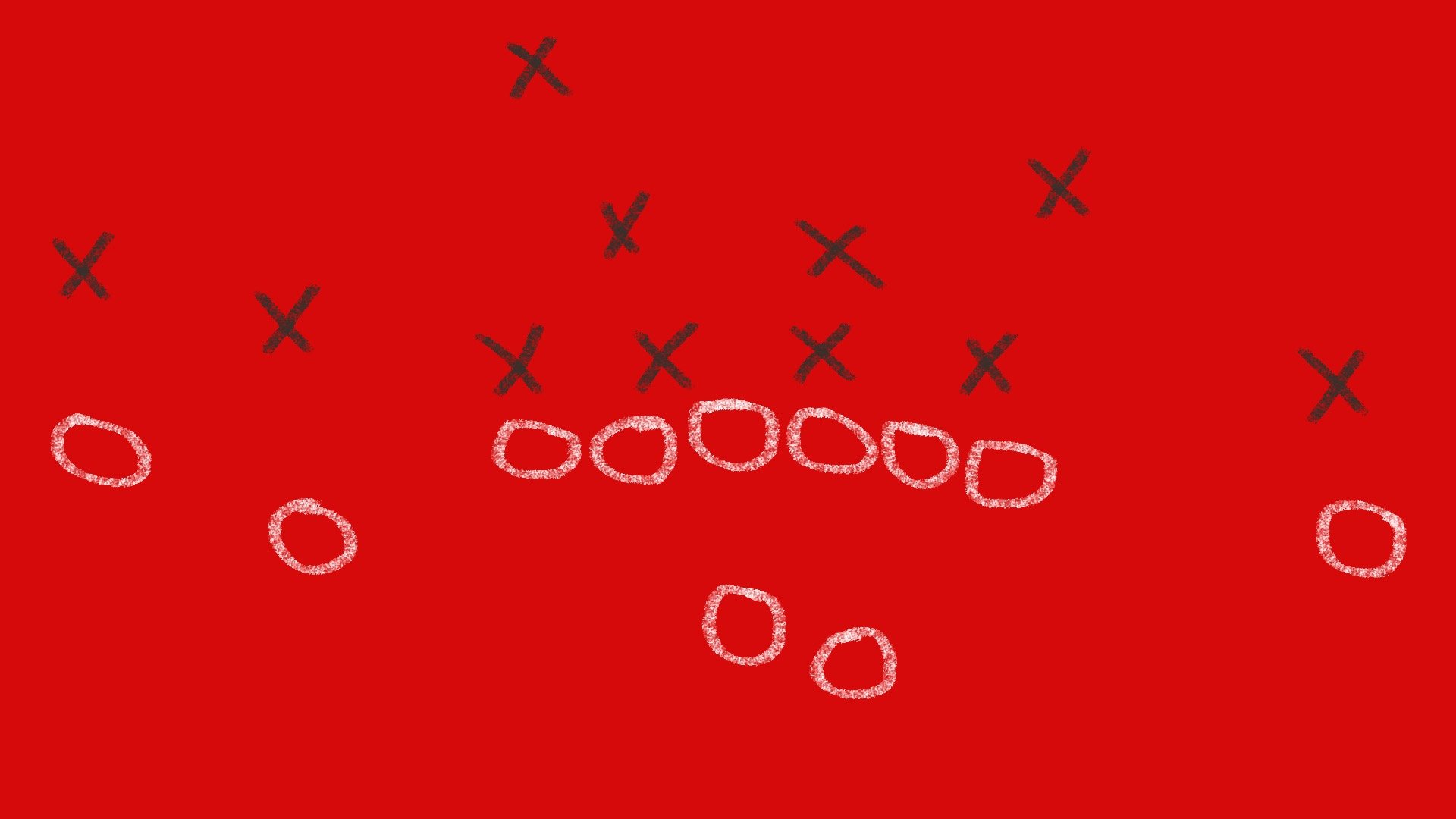 Many seem to believe Tom Brady will disappoint without the “Patriot Way” in place, but I couldn’t disagree more. TB12 was still playing at a high level last season despite limited confidence in his supporting cast (aside from Julian Edelman), and he will now be surrounded by 2007-levels of talent with Chris Godwin, Mike Evans, Rob Gronkowski, and O.J. Howard making up Tampa Bay’s offensive core. Don’t be surprised if the 43-year-old Brady becomes the oldest NFL MVP in history.

The Buccaneers are average on the interior (so this isn’t a glaring weakness), but it will be important to keep Brady clean from interior pressure if the offense is going to reach its full potential. Right guard Alex Cappa would probably be considered the weak spot, though concerns about overall depth inside should be alleviated some with first-round pick Tristan Wirfs having the ability to play guard if needed. Plus, another year of Ali Marpet, Ryan Jensen, and Cappa being together will obviously be good for chemistry.

Ronald Jones II should be considered the clear leader to start at running back after he showed some really impressive flashes last year, but Bruce Arians talked up rookie Ke’Shawn Vaughn as a do-it-all player—which puts the pressure on the incumbent to show well in the passing game early in the season. That said, the slashing style of Jones II should allow him to rip off chunk yardage if Brady plays like I expect him to.

The offense will get most of the buzz heading into the season, but don’t sleep on Todd Bowles’ defense emerging into one of the league’s best. Last year, the group quietly ranked No. 1 in rushing yards per game allowed (73.8) and yards per carry allowed (3.3), so the entire defense can get a boost if the young players like Carlton Davis, Sean Murphy-Bunting, and second-rounder Antoine Winfield Jr. provide strong play on the backend. Also, Devin White has the potential to turn into a superstar at linebacker as soon as this fall.

Over. The Bucs finished with seven wins last year and will trade in a quarterback that tossed 30 interceptions (and lost five fumbles) for arguably the greatest player in NFL history. I would be surprised if Tampa Bay wasn’t in contention for the top seed in the NFC by December.