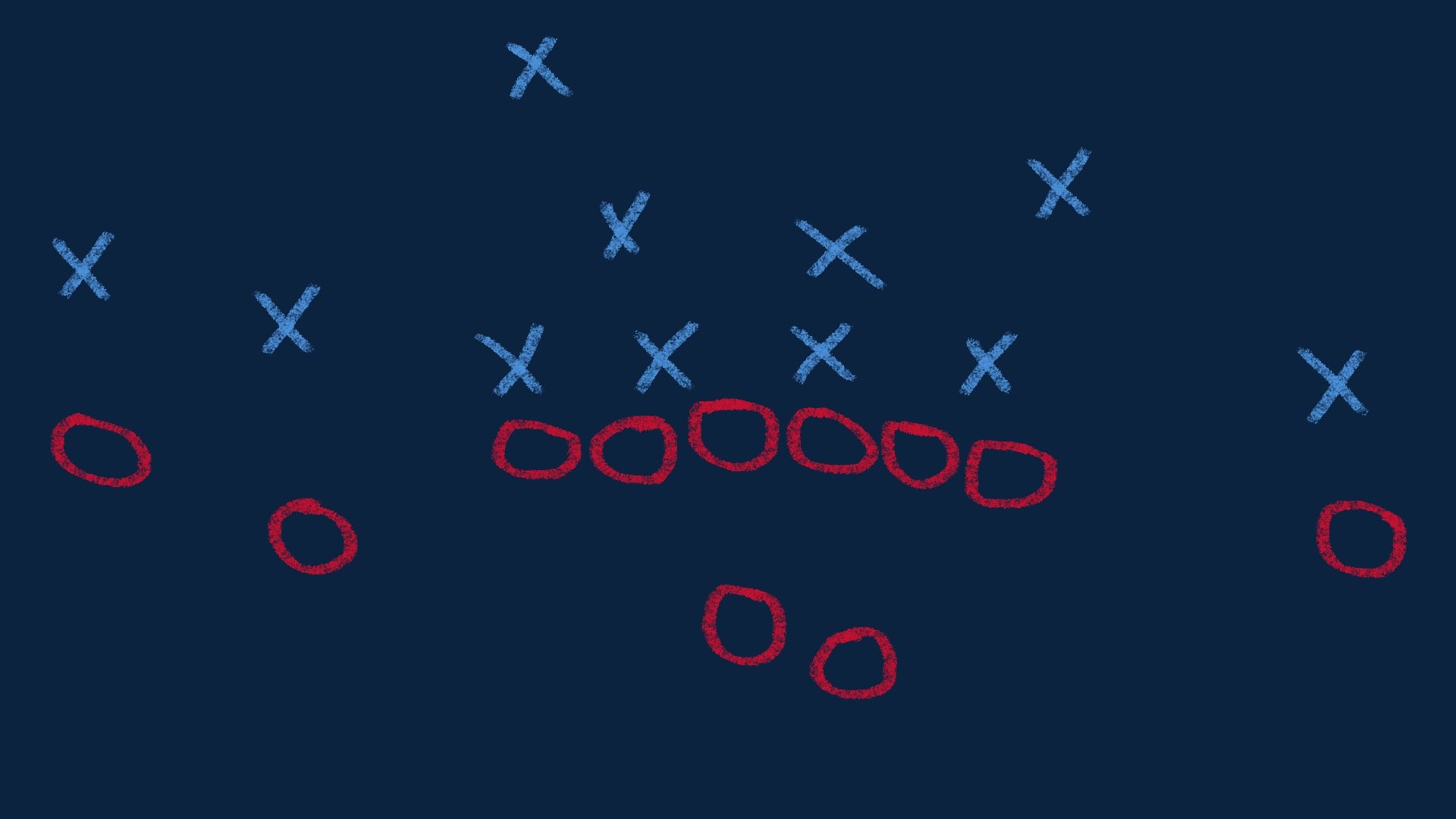 For those who believe Ryan Tannehill was Tennessee’s most important player last season, ask yourself how far the Titans would have gotten if Derrick Henry was replaced by an average starter at running back. The former Heisman winner averaged 32.0 carries and 188.5 rushing yards per game in two playoff victories (on the road at New England and at Baltimore), but it seems like not everyone is brought into him as one of the most valuable players in football for whatever reason. Henry should again carry the offense on his back in 2020—especially when the weather gets colder.

Tennessee is similar to the rival Colts in that there really isn’t a notable weakness on the roster, but their defensive line will need second-year player Jeffery Simmons to step up with Jurrell Casey now in Denver. The 23-year-old (in July) flashed last season after making his NFL debut in Week 7, but he didn’t start in the postseason and played fewer than 50% of the defensive snaps in all three January appearances. Simmons will now be counted on to be the difference-maker up front alongside steady veteran DaQuan Jones.

Adoree’ Jackson is locked in as the Titans’ top cornerback, but Malcolm Butler, Jonathan Joseph, and rookie Kristian Fulton could all battle for the No. 2 and No. 3 job as the defense looks to create the best possible trio for this year. I would guess that Joseph—who knows head coach Mike Vrabel from their time together in Houston—will end up being somewhat of a mentor with the ability to step into the lineup when needed (similar to what we saw from Terrence Newman in Minnesota for a couple of years).

I have no idea how A.J. Brown lasted until the middle of the second round in the 2019 NFL Draft, but you could argue that he is already a top-five NFL receiver following a rookie campaign in which he had 1,051 receiving yards, nine total touchdowns, and 20.2 yards per reception on just 84 targets. While the Titans will continue to be a run-first offense, Brown projects to be the focal point of the passing attack and should see at least 120+ targets as he looks to make no doubt about his status as one of the game’s best wideouts.

Over. This feels like it could be a low number for last year’s runner-up in the AFC, so even though I believe the Titans could take a small step back, the over feels like the better bet. Ryan Tannehill’s efficiency being somewhat close to what it was last season would be big for Tennessee’s offense and team.