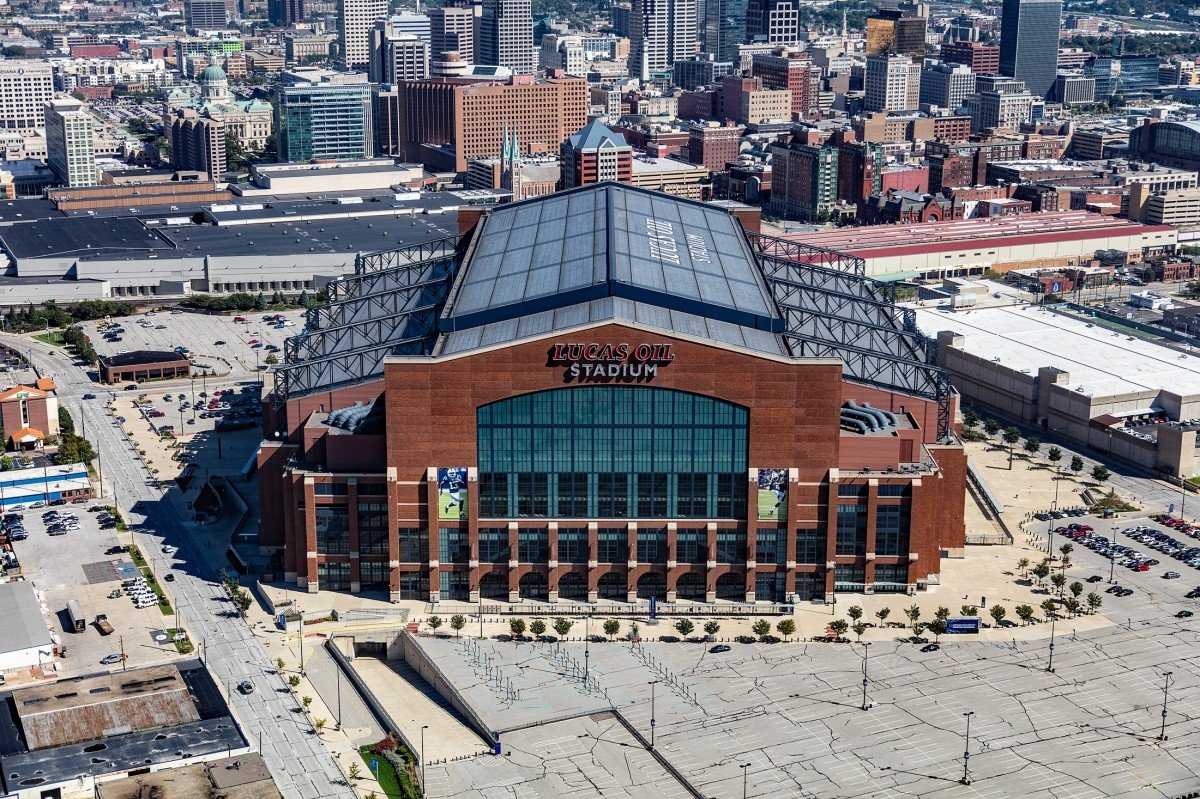 
On-field drills and athletic testing for the 2020 NFL Scouting Combine begin today, and, as always, some players will shoot up and down draft boards—especially in the media—after the events in Indianapolis. These five guys could be the biggest “risers” over the next four days.

There isn’t much talk about Jonathan Taylor in the top half of the first round despite one of the most productive careers in college football history for a running back. But the Wisconsin star measured in at 226 pounds at five-foot-ten, and he’s set to run a very fast 40-yard dash—somewhere in the 4.4s or lower at his size would be extremely impressive, and it won’t be a shocker if he gets into the 4.3s given his track background. Also, Taylor will have an opportunity to display his ability as a receiver in the on-field drills. He could be talked about as a surefire first-rounder when the week is over.

Everyone is anticipating the 40-yard dash from former Alabama receiver Henry Ruggs III, as there is a legitimate possibility he’s able to break John Ross’ record of a 4.22 time. Ross went in the top ten a few years ago, and Ruggs might instantly shoot up into that territory with a blazing fast 40 of his own. Ruggs can also show off his natural receiving talent—showing that he’s much more than a one-trick pony—in drills like the gauntlet.

Former Georgia safety J.R. Reed probably won’t run or jump so well that he blows away scouts, but he’s a guy that should look like an experienced, comfortable football player that knows what he’s doing in the defensive back drills this weekend. Contending teams looking to add an immediate starter on the backend of their defense might feel they’ve found their guy if Reed has a strong week at the Combine.

There’s been a lot of focus on 40 times as a stock-booster, and Patrick Queen might benefit the most of any player from running. Queen was previously clocked at below 4.5 speed during his time at LSU, so the stud linebacker should be in the 4.4s this weekend, in which case—assuming he also performs well in the drills and in talking to teams—it would be difficult seeing him fall outside the top 20 in April.

The on-field drills might not be where Jake Fromm stands out, but scouts and coaches should be happy if the former Georgia quarterback shows consistent footwork in the passing exercises during the Combine. However, on the white board is where Fromm could really stand out for teams. It’s well known how smart Fromm is said to be, and he’ll have a chance to show it and win over some coaches with his personality and leadership qualities.