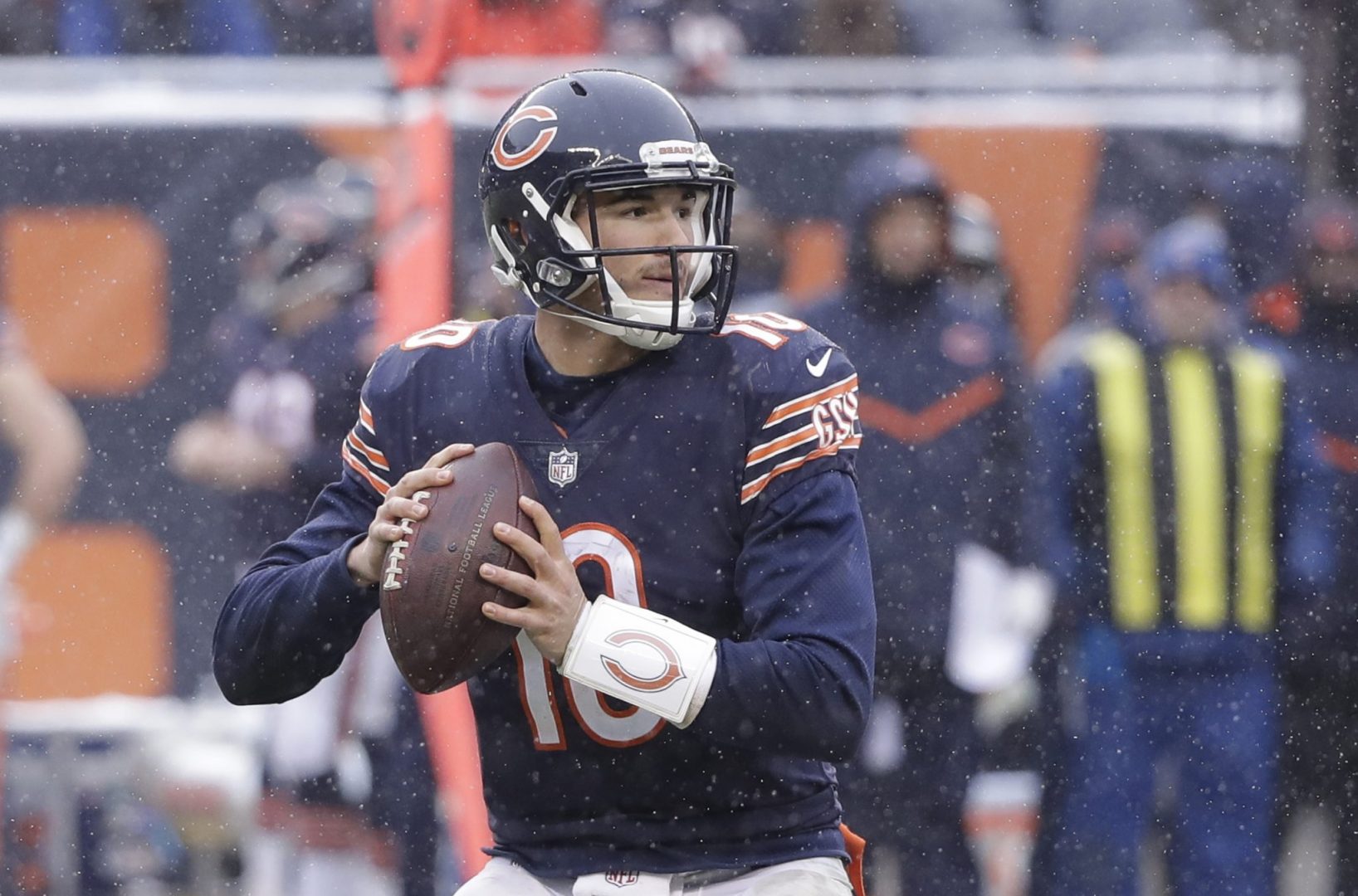 
It’s still very early for in-depth game predictions, but with the sports world on pause, many are looking toward the Week 1 odds for the NFL season after the full schedule was released last week. A lot will change between now and September, but these are early picks to take a look at to start the 2020 slate.

Last season, the Bills barely edged out the Jets in their Week 1 matchup, 17-16. (The Jets won the second matchup, 13-6, but the Bills had nothing to play for locked into the AFC’s No. 5 seed.) The AFC East foes will face off to open their seasons again in 2020, and both squads have more firepower, so a higher-scoring affair could be in order. Six points on the road might seem like a lot, but—as things stand months away from the season—Buffalo appears to have the clear edge in all three phases over New York, and Sean McDermott’s team could be ready to start their season with a bang as they look to breakout into the conference’s elite.

With the season a while away, perhaps the biggest storyline leading up to the fall is the quarterback competition in Chicago between former No. 2 overall pick Mitchell Trubisky and former Super Bowl MVP Nick Foles. Meanwhile, Detroit will get back a healthy Matthew Stafford at quarterback, and the coaching staff is facing a make-or-break year. Ultimately, Chicago probably has the better team on paper, and Foles should either give the entire team a boost as the starter or help elevate Trubisky’s game via the competition. Either way, the Bears might become a road favorite by the time September rolls around, so 1.5 points could be a value play here in May.

It’s not easy to win in New Orleans, but Tom Brady did it his last time playing there for the Patriots, throwing for 447 yards and three touchdowns back in 2017. With his new team in Tampa Bay, Brady has more than enough help around him to win a shootout if it comes to that, and the Bucs can also win with strong defense behind an underrated unit. Hopefully it’ll be with fans in the crowd, but the energy for the Bucs-Saints Week 1 matchup should be electric, and the outcome is likely to be a toss-up. Four points is too much for New Orleans to be favored by, and the line might drop in the coming months.

The Rams are coming off a disappointing campaign, while the Cowboys have enjoyed a widely praised offseason in which they added Super Bowl winning head coach Mike McCarthy; but it’s a surprise that LA isn’t favored to open their brand-new SoFi Stadium. Los Angeles laid an egg at Dallas with their backs against the wall last December, but Sean McVay’s offense was able to put up point totals of 35 and 30 in their previous two matchups (both wins, including in the 2018 Divisional Round). Perhaps the pessimism about California allowing fans in the stands impacts the current line, but the Rams should arguably be favored if the game occurs at a neutral site anyway.

Like the Cowboys, the Broncos have been applauded for a strong offseason. Denver surrounded second-year quarterback Drew Lock with more to work with at the skill positions—including Pro Bowl runner Melvin Gordon, first-round receiver Jerry Jeudy, and second-round receiver K.J. Hamler. Also, Mile High is a tough place to play, and Tennessee received a surprising draw having to go out west to play in a game that won’t kickoff until after 9:00 PM local time. However, the Titans are coming off an AFC Championship Game appearance, and they might have a bit of a chip as underdogs to begin their 2020 season.