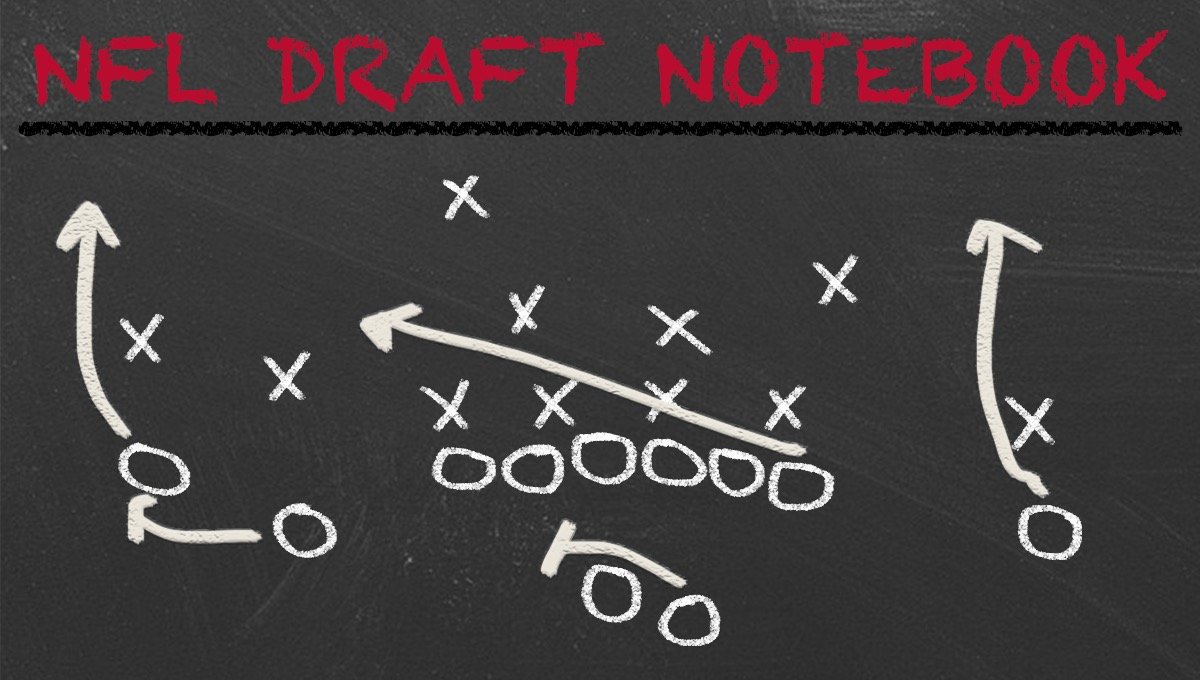 Good size and prototype length. Top-end speed and acceleration. Very fluid movement skills in man coverage. Quick to open hips and run. Plays with desired physicality in coverage without committing penalties. High football intelligence. Thrives with his eyes on the quarterback. Athleticism and recovery speed allows him to read the quarterback and take some chances. Recognizes when a deep shot is coming early in the play. Plus ball skills. Has some natural ball-hawking tendencies on the perimeter. Great in press-bail technique. Comfortable giving cushion and playing side shuffle. Combination of length and movement skills to frustrate around the line of scrimmage. Hands are in good position to jam in press coverage. Has experience playing both outside cornerback spots and lining up in the slot. Quality tackler that gives solid effort. Effective as a blitzer from the boundary.

Can be on his heels at the snap in press coverage. Allows some separation at the top of routes versus quicker receivers. Lost his man in traffic a couple of times against bunch formations. Could add some strength to his frame. Was rotated out at times in 2020 (though didn’t leave the field for biggest game versus Alabama).

Overall, Stokes is a fast, intelligent cornerback with the ability to thrive in both man and zone coverage on the perimeter. The athleticism and scheme versatility should make him a draft target early on Day 2 for teams in need of coverage help.