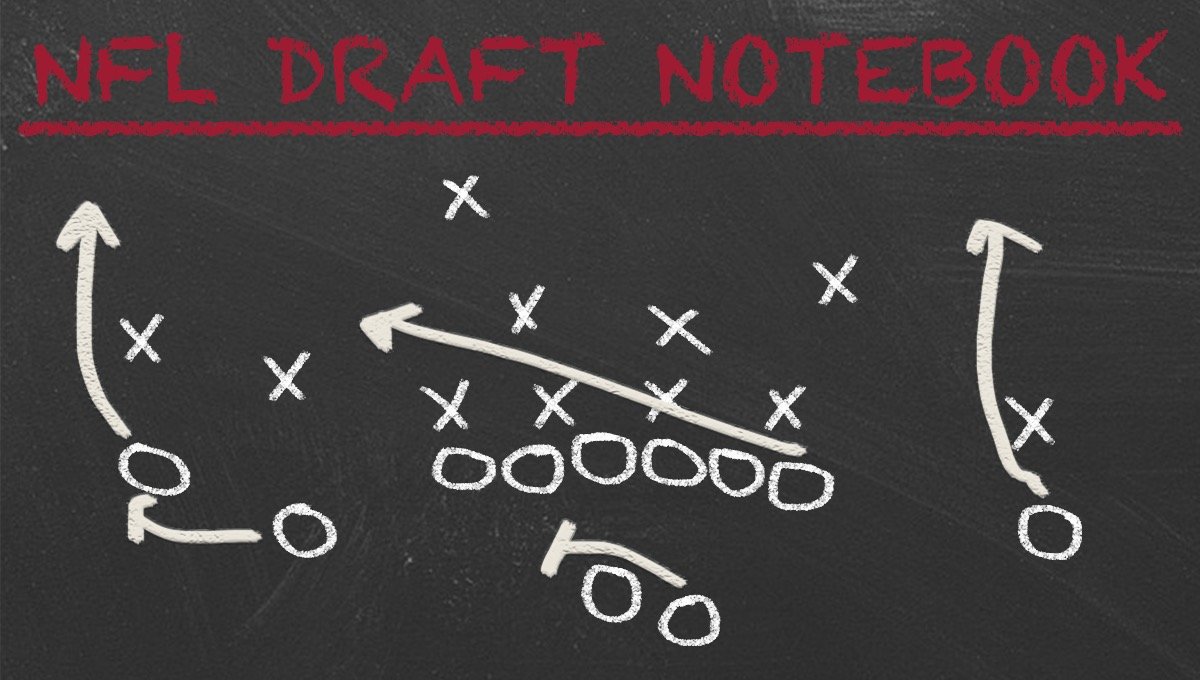 Prototype size and length on the perimeter. Very physical overall player. Tremendous instincts and high football IQ. Knows how to use his hands in press or bump-and-run coverage without grabbing. Impressive top speed and acceleration to recover for a bigger corner. Experience playing a variety of techniques in man coverage. Skillset to thrive in perimeter zone coverage. Quick feet at his size and maximizes abilities with footwork. Does an excellent job getting a hand on the ball at the catch point. Plus ball skills (but mostly focused on breaking up the pass). Can match up with tight ends on the outside. Great technique as a wrap-up tackler in space. Keeps contain versus the run. Doesn’t tip his hand as a blitzer. Has started at both left and right cornerback. Contributed on kick coverage. NFL bloodlines as the son of former All-Pro cornerback Patrick Surtain.

A little stiff transitioning to sprint in bump-and-run coverage. Can get stacked or crossed in shuffle coverage. Will allow some separation on in-breaking routes. Caught on heels for a couple of short fades. Could be better reading and reacting to underneath throws in zone coverage. Would like to see increased pursuit as a backside defender versus the run.

Overall, Surtain II is a prototype press-man cornerback with the size/skillset to also thrive in a Cover-3 scheme at the next level. He might not be a complete eraser that will shadow No. 1 wideouts on a weekly basis, but Surtain II is the total package on the outside.