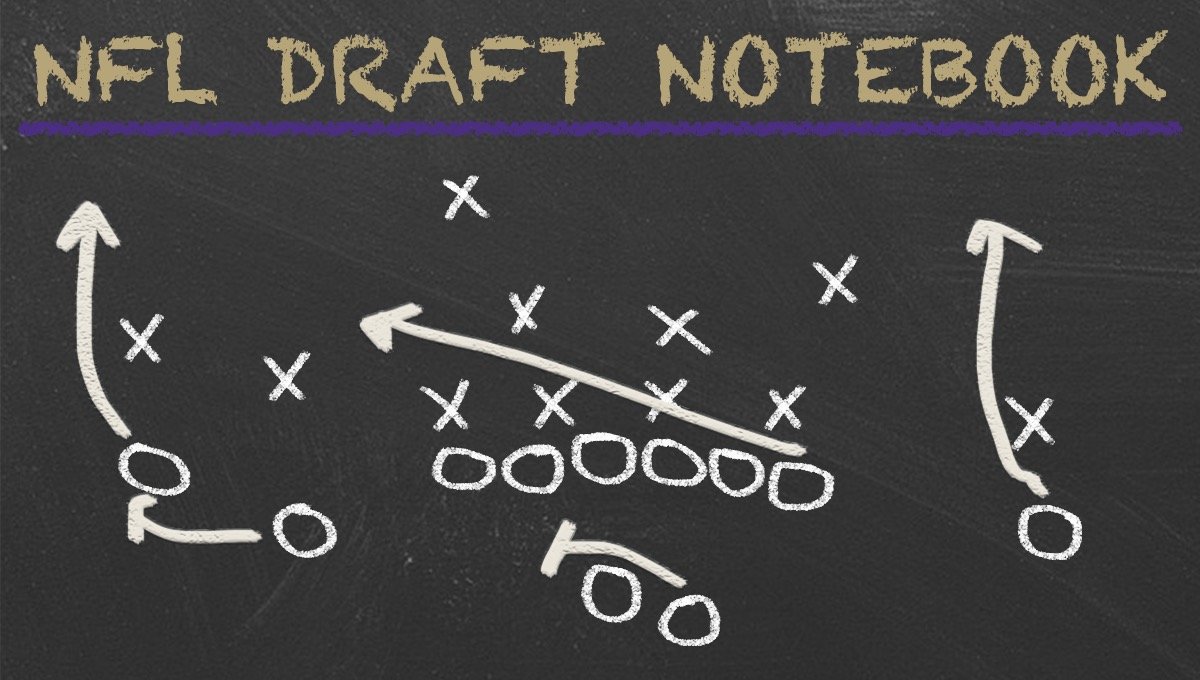 Prototype build for an athletic interior lineman. Excellent initial pop in his strikes. Very effective and active hands. Great first-step quickness. Plays with very good balance. Generates push on the bull rush. Very strong anchoring at the point of attack. Uses his length early in the rep and throughout the play. Outstanding ability to see the action while being blocked and get into position to make the tackle. Has a tight spin move to get off blocks. Mostly played as a zero-technique and held up to consistent double teams. Able to shimmy his way between blockers. Relentless trying to shed blocks. Possesses a powerful club move. Quick to shoot gaps as a three-technique. Disruptive as a cross-gap penetrator. Tremendous pursuit to chase towards the sideline. Plays with noticeable effort/hustle. Brings versatility with experience playing every interior role/technique.

Skinny lower half compared to upper body. Base can get too narrow as a rusher. Will get stood up when blockers get inside his frame. Has some stiffness for sudden change-of-direction. Can be a bit loopy rushing as a three-technique or five-technique. Would like to see more counters aside from the spin move.

Overall, Onwuzurike is an athletic, attacking defensive lineman with impressive strength to hold up at the point of attack. He mostly lined up over the center in college, but Onwuzurike should be limited to playing there on passing downs with most of his snaps coming as a three-technique.