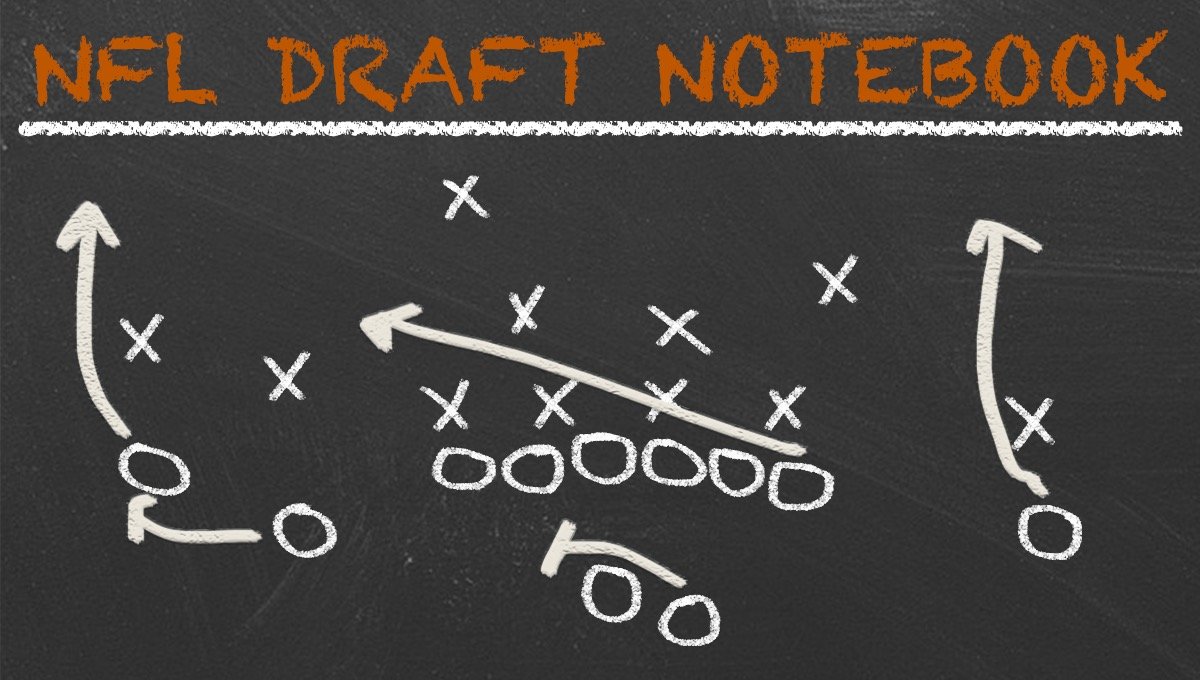 Top-flight athleticism and explosiveness. Tremendous speed off the edge. Prototype overall size and plus length. Naturally bendy and loose as a straight-ahead rusher. Closes on the quarterback in a flash due to length/speed combination. Tries to get his hands on the quarterback at the top of his rush. Has a spin move in the arsenal. Great effort/pursuit as a backside defender. Good acceleration. Quick to crash down and make the tackle if unblocked. Very rangy as a tackler. Finishes with force and will create fumbles. A+ overall effort. Always running to the action and trying to get in on tackles. Made multiple clutch plays to win games. Mostly a stand-up rusher but can put his hand in the dirt. Experience playing on both sides of the formation. Played off-ball linebacker in 2019 and looked comfortable in space. Untapped potential with one full season on the edge.

Average quickness/change-of-direction skills considering overall athleticism. Would like to see more in-play creativity/understanding of how to attack pass sets. Doesn’t use inside counter enough. Can be a tick slow diagnosing against the run. Struggles to quickly shed blocks when engaged.

Overall, Ossai is an explosive edge defender that plays with tremendous effort and should only get better with more experience as a pass rusher. The versatility and intangibles should give him a strong case to be one of the first players drafted at the position.