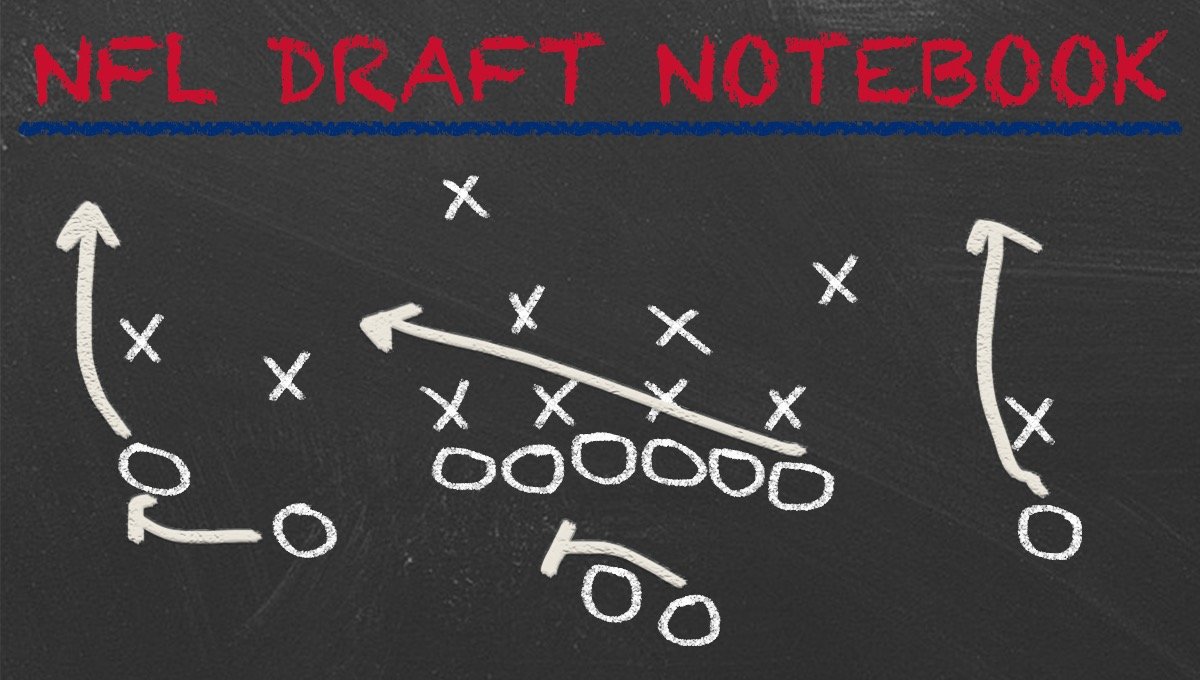 Imposing combination of size and athleticism. Elite overall athleticism. Tremendous speed. Extremely fluid movement skills in space. Smooth dropping back backpedal. Terrific instincts in coverage. Reads the quarterback’s eyes and reacts. Great ability to fill passing lanes in zone coverage. Can easily mirror tight ends and running backs in man coverage. Excellent ball skills. Outstanding closing speed and range as a tackler. At his best going downhill or sideline-to-sideline rather than waiting and reacting to the action. Flies to the ball if given a clean gap to run through. Aggressive pursuit when he identifies his target. High-end versatility. Impressive get-off with some bend on the edge. Effective as a blitzer from the edge or inside. Clutch player that made multiple game-winning plays.

Average agility considering overall athleticism. Would like to see him quickly shed blocks and make the tackle. Play recognition versus the run is just OK. Much slower processing inside. Lacks physicality in traffic. Too easily delayed by blocks. Doesn’t have very good spatial awareness to anticipate blockers.

Overall, Collins is the prototype 4-3 outside linebacker in terms of size, speed, and athleticism for today’s NFL. There are definite issues playing the run, but the instincts and impact in coverage should draw him first-round consideration for a team that will hopefully take advantage of his skillset in space.