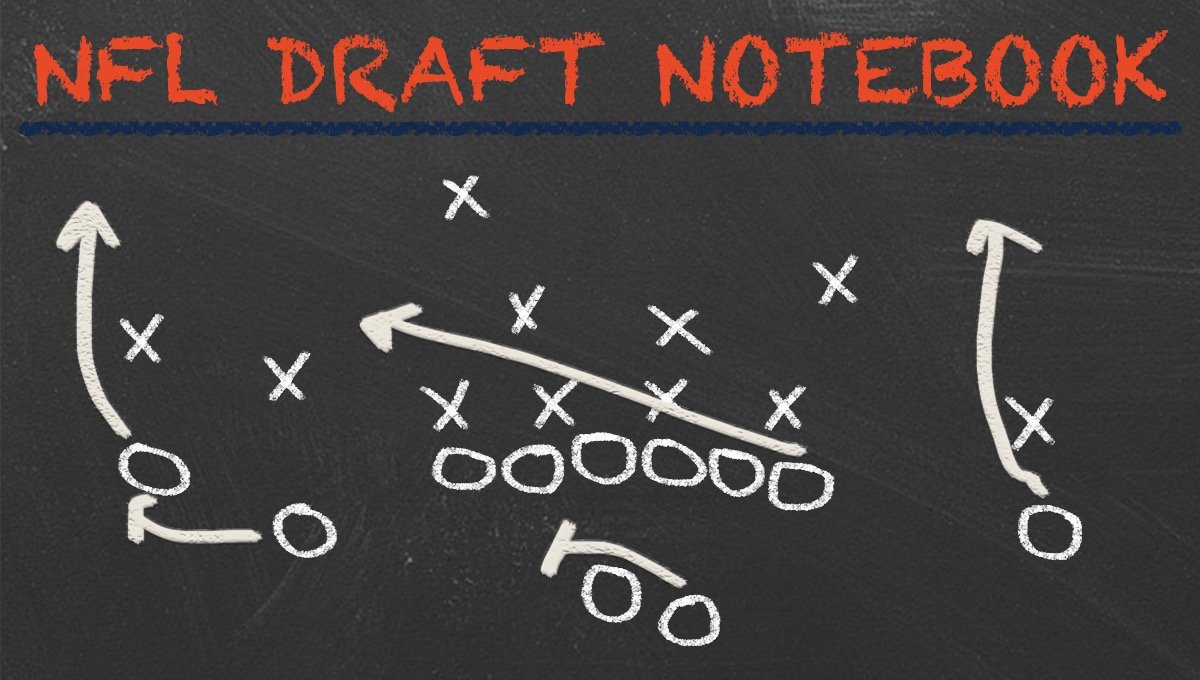 Freak athleticism and explosiveness. Prototype size on the perimeter. Off-the-charts leaping ability. Great speed and acceleration at his size. Twitchy athlete. Releases are quick and effective. Good feet to get in and out of breaks. Quick to win inside on short slants. Gets his head around quickly to locate the ball underneath. Presents a big target for the quarterback. Great high-pointing in contested coverage. Strong hands and attacks the ball in the air. Hangs in the air on jump balls. Routinely takes the ball off the head of cornerbacks. Tremendous body control. Able to shield off defenders on downfield throws. Impressive ability to get feet down on the boundary. Very physical after the catch. Tough and fights for extra yards. Strong stiff arm. Very capable blocker when he gets in front and engages. Played well versus top competition faced in the Big Ten.

Unrefined overall game and somewhat robotic. Inconsistent speed/feel as a route runner. Hips are a bit stiff. Could work back to the ball more aggressively at times on underneath throws. Can be better getting in front of his target by moving feet as a blocker.

Overall, Imatorbhebhe is an extremely athletic wide receiver that can win with size, explosiveness, and leaping ability on the outside. The upside should make him a target for teams on Day 2, but Imatorbhebhe could end up being a late-round steal.