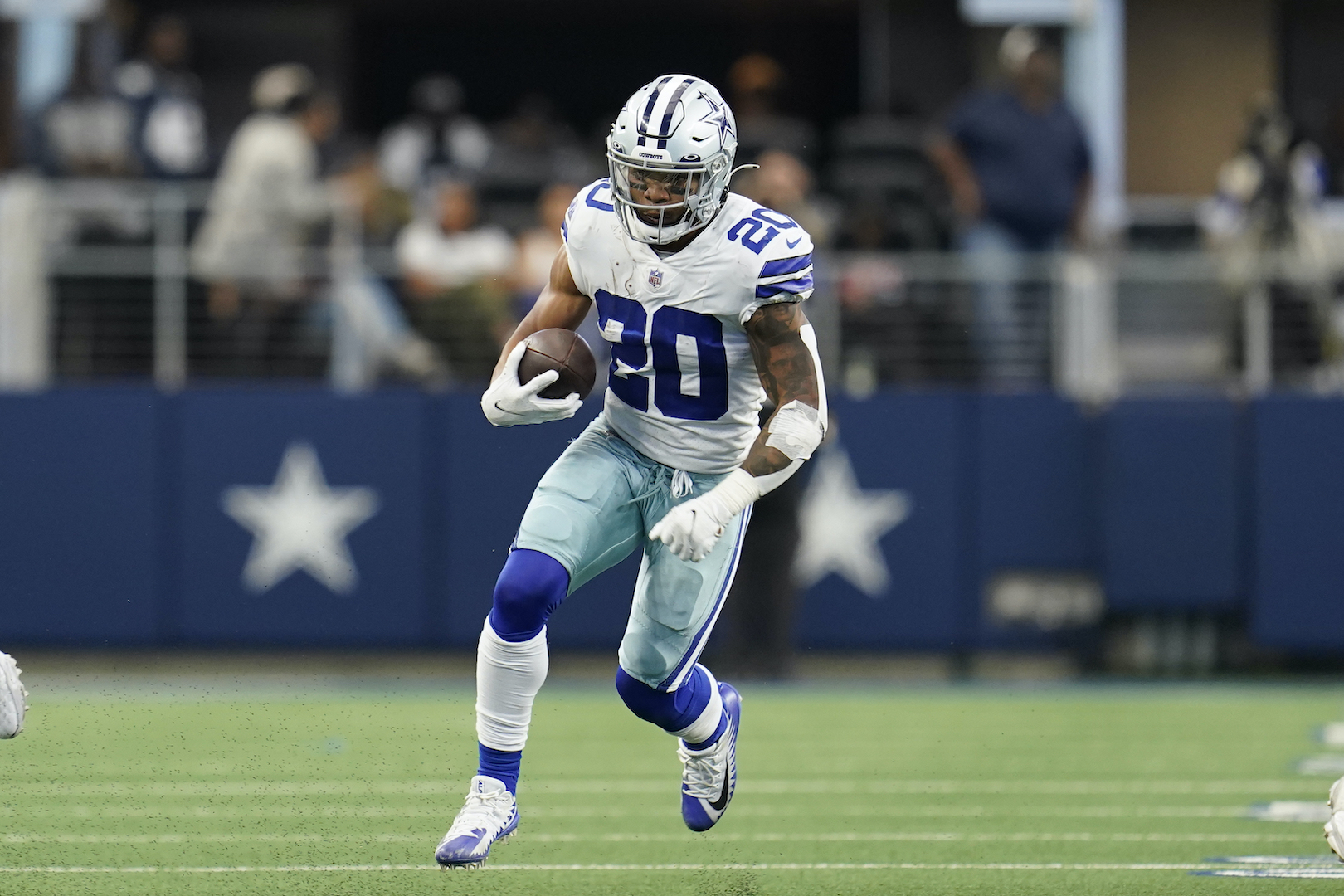 Bears-Lions isn’t the greatest of Thanksgiving matchups, but it should still be a good game between NFC North foes, and I’ll admittedly be pulling for Detroit to finally get a victory. In order for them to be successful, though, the defense needs to be a lot better versus the run than they were in the first meeting when David Montgomery rushed 23 times for 106 yards and two touchdowns (plus 55 yards and a score by Damien Williams), and D’Andre Swift will need more than 12 touches on offense to take the pressure off of Jared Goff (oblique) or Tim Boyle. The Lions have at least been very competitive since the Halloween blowout with a 16-16 tie against the Steelers followed by a 13-10 loss against the Browns—and both games were on the road—so we’ll see if they can keep it low-scoring and find a way to come out on top in the end. For Chicago, rumors about Matt Nagy’s job security could lead to a lack of focus, and coming out flat on a short week is a definite possibility; if so, Detroit needs to capitalize early to make Andy Dalton beat them, and they can’t have Darnell Mooney go off.

Most have their eyes on the status of CeeDee Lamb (concussion), but I would argue the more significant offensive boost for Dallas is getting Tyron Smith (ankle) back at left tackle—as his presence elevates the running game and gives Dak Prescott more time in the pocket. Last week, Prescott was just off on a couple of deep shots to Michael Gallup that could have flipped what turned out to be a low-scoring game, so having the All-Pro on his blindside will hopefully lead to added confidence/precision against a Las Vegas defensive line that remains formidable despite recent struggles for the team as a whole. Whether or not Lamb is also in the lineup (as of Wednesday afternoon, I expect he will find a way to get cleared), it sounds like the Cowboys are going to rely more on the running game with Ezekiel Elliott and Tony Pollard, which is the best way to snap out of two sub-par performances over the past three weeks. But even if the offense stays cold, Micah Parsons and the defense can handle Derek Carr and the collapsing Raiders to hold off the rising rivals in the NFC East.

The Bills are in a very similar position to the Cowboys this month—with two worrisome showings sandwiching what seemed like a return to form—and both sides of the ball need to quickly figure things out if Sean McDermott’s squad is going to capitalize on a wide-open AFC. Fortunately, I think the heavy man coverage of the Saints could be just the cure needed for Josh Allen to shake off last week’s blowout loss, and New Orleans’ defensive aggressiveness might be a challenge the entire offense embraces. However, the absence of rookie right tackle Spencer Brown (COVID-19) cannot be overlooked, as Buffalo is averaging 38.5 points per game in his four starts, and he helps set the tone up front. Of course, the Saints are in much worse shape in terms of missing players on offense, and it was odd that Taysom Hill didn’t play a snap last week and then was given a four-year extension a couple of days ago; unless Trevor Siemian is somehow able to crack a defense that is still allowing a league-low 5.7 yards per attempt and 7:15 touchdown-interception ratio, I’m guessing Sean Payton will turn to Hill either midgame or by Week 13. Homefield advantage could tip the scales on Thanksgiving night, but the Bills have the talent edge on both sides of the ball.