Home / frontnfl / 2021 NFL Preseason Trade Targets: Who Should Teams Go After Before The Season? 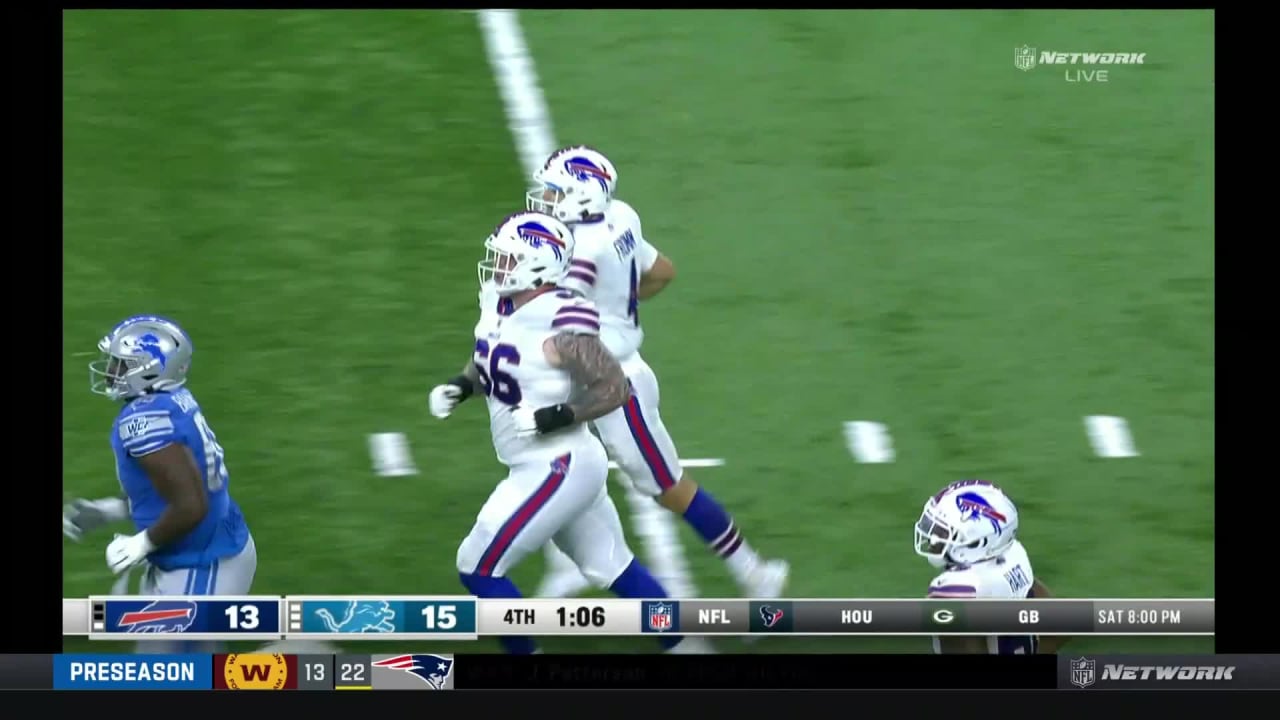 2021 NFL Preseason Trade Targets: Who Should Teams Go After Before The Season?


The Rams made a pretty big trade by dealing two draft picks to the Patriots for running back Sony Michel early this morning. It was an obvious pairing, as the Rams had a need and Michel was not likely to have a big role in the Patriots backfield. These guys are other trade targets that I believe teams should be calling about ahead of the regular season.

The contract renegotiation by Marcus Mariota got him a no-trade clause, and he’s not going to accept a trade to a place where he won’t be a starter (and rightfully so). But if a team suddenly finds a need at quarterback in the next week or so, they would have a tough time doing better than Mariota. The former Heisman Trophy winner has plenty of talent and experience, and he has a playoff win at Arrowhead under his belt. I think the Raiders made things difficult and arguably unfair for Mariota, but I’m still surprised no team targeted him as their starter during the offseason.

Bills head coach Sean McDermott said earlier year that they don’t plan to do it again, but given recent issues around the league with testing, there’s a chance that the Bills will again want Jake Fromm to serve as an emergency COVID-19 quarterback that stays isolated in case something happens to Josh Allen and Mitchell Trubisky. However, Fromm has looked good through two preseason games, and I would think other squads should be interested in trading for the second-year quarterback from Georgia. The Falcons—despite just signing Josh Rosen—have felt like a natural fit behind Matt Ryan, but there should be other teams interested in Fromm.

Again, the Michel-Rams fit was easy to envision, and Michel was going to be mentioned in this article before he was dealt. But Latavius Murray was another guy I felt could have been an option for Los Angeles—and there should be other teams interested. The veteran running back appears in danger of losing the No. 2 running back role behind Alvin Kamara to Tony Jones Jr., and the Saints might decide it’s best for both sides to part ways. Murray can still play, and teams with a need at running back should take a look.

The Texans have quickly revamped their roster under first-year general manager Nick Caserio, and David Johnson is going to be in a role he’s not used to, as he’s set to be mostly limited to third downs while sharing the backfield with 2021 additions Phillip Lindsay and Mark Ingram. Johnson came on strong at the end of 2020, and the versatile back is someone to keep an eye on around roster cuts.

I think almost everyone is in agreement that James Washington is good enough to be a starter for many teams, but he’s stuck in the No. 4 receiver role for the Steelers. Pittsburgh likes Washington and has maintained that they do not want to trade him, but maybe that’ll change in the next several days.

We’ll close things out on the defensive side of the ball, where I don’t see as many obvious trade targets. The Cowboys linebacking corps is one of the deepest position groups in the league, and both Jaylon Smith and Leighton Vander Esch might be available for the right price if offseason additions Micah Parsons and Keanu Neal lead the group. Smith and LVE can both help solidify the middle of a defense for a team in need.