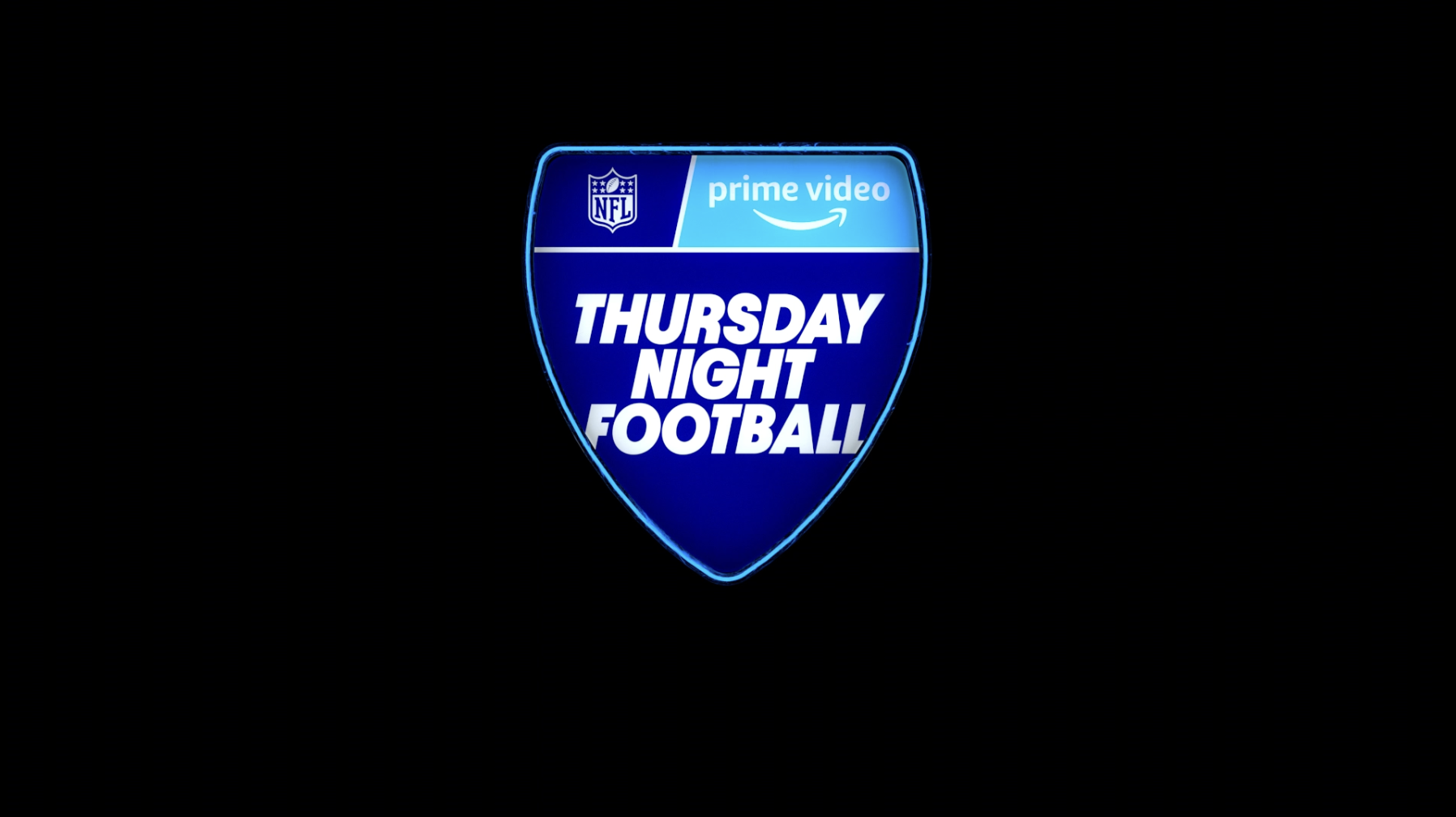 
With the broadcast shakeups for various networks, NFL Media itself up for sale, and NFL Sunday Ticket potentially having a new home, the media landscape of the league is changing in more ways than one. Hall of Fame quarterback Troy Aikman is reportedly set to join ESPN after 20 years calling games for FOX, and now there are multiple openings that need to be filled to complete some of the NFL’s top broadcast pairing. Here are my predictions for each opening—assuming Al Michaels will be on Amazon, Joe Buck will remain with FOX, and Aikman does indeed sign with ESPN.

It is a bit of a surprise that Amazon couldn’t get their dream pairing of Al Michaels and Troy Aikman, and now there is no clear frontrunner alongside the legendary Michaels. Top college football analyst Kirk Herbstreit—currently with ESPN—will reportedly meet with Amazon, but would the two companies be willing to share him? Although he feels like more of a college guy, Herbstreit has been great when used on Monday Night Football.

Tom Brady is another name that has been connected to both the TNF and FOX opening, but he’s shown no indication he would like to jump into the booth. The same is true for Peyton Manning in the traditional sense, and the ManningCast was recently extended by ESPN. So, who is left if Amazon is to draw a big-time name?

Philip Rivers would probably be excellent if willing to leave the sidelines as a high school football coach, Kurt Warner has been solid calling games on radio and television for the past decade, and Pat McAfee is the wild card here if Amazon really wants to take a high-upside gamble. Personally, I think Rivers is the perfect fit, but I have doubts about his willingness to end his coaching career after one season.

One other scenario would be if Michaels were to decide he’d rather join Aikman at ESPN—leaving the entire booth to be constructed on Thursday nights. If so, Amazon trying for a fun, ManningCast-style broadcast (in terms of the looseness of it) combined with a traditional boost could work with an electric trio of Kevin Harlan, McAfee, and Aqib Talib. Instead, I’ll assume Michaels remains in place and the hot new name ends up getting the gig alongside him.

The recently retired Sean Payton and FOX’s No. 2 game analyst Greg Olsen are the top rumored candidates to replace Troy Aikman, and Payton feels like the heavy favorite to me. That said, an eventual return to coaching was rumored on the same day of his retirement announcement, so FOX will have to weigh the potential of needing to start over again in 2023—especially if Joe Buck hits free agency following the final year of his deal.

For the wild cards, Rivers should again be mentioned, and Sunday would arguably work better with his schedule if FOX would be OK with him doing a lot of the preparation remotely. Jay Cutler—a former rival of Rivers—is also someone that could both draw buzz and be very good at the job. Remember, Cutler was hired to be on the No. 2 team at the network before returning to the field with the Dolphins in 2017.

But again, I think it will come down to Payton or Olsen, and FOX could opt for the Super Bowl-winning head coach to immediately fill the big avoid Aikman leaves behind while worrying about the future if/when it comes.

The Monday Night Football broadcast hasn’t been great since Jon Gruden left, and Aikman fortunately brings a level of prestige back to ESPN no matter who will be alongside him. Al Michaels will continue to be discussed until he officially joins Amazon, but he was notably traded from Disney to NBC when ESPN—a cable network—was given the rights to MNF. And producer Fred Gaudelli already jumping ship to Amazon would seem to make it unlikely Michaels ditches him.

Joe Buck is arguably the top choice for ESPN because of his built-in chemistry with Aikman as the best broadcast duo in football over the past two decades, but would he be willing to give up the World Series on FOX? Maybe the lockout mess Major League Baseball finds themselves in is a factor, and Buck’s wife (Michelle Bisner-Buck) already works for ESPN. Still, Buck is a legend at FOX, and the network has the World Series through 2028… not to mention two of the next three Super Bowl broadcasts (2023 and 2025).

So, the top play-by-play voices to consider would seem to be Chris Fowler, Ian Eagle, or Kevin Harlan. Fowler might already have too much on his plate with ESPN, and the college football decision-makers could be strongly against their top duo each having a second gig—and since the NFL is king, the college games would really be the second gig.

Ian Eagle is an important voice on CBS as the No. 2 NFL team with Charles Davis, and in addition to calling a bunch of big games in the regular season, Eagle also called two playoff games in January. Plus, he’s a key part of March Madness, and similar to Buck always being a FOX guy, Eagle feels like a definite CBS guy having been there since 1998.

So, that could leave Harlan—who might be the best fit aside from Michaels or Buck anyway. The 61-year-old is already the voice of Monday Night Football for Westwood One (which some have turned to rather than hearing ESPN’s booth since Gruden left), and he’s called a record 12 consecutive Super Bowl games on radio for the past 12 years.

Harlan has gone viral several times over the years because of his hilarious calls for both football and basketball, but he’d also bring a level of class in the booth that ESPN has frankly been missing recently from their play-by-play options. Barring a surprise move by Michaels or Buck to join Aikman at ESPN—thus opening up the door for all kinds of change—these would all seem to be great pairings for the future of NFL coverage.