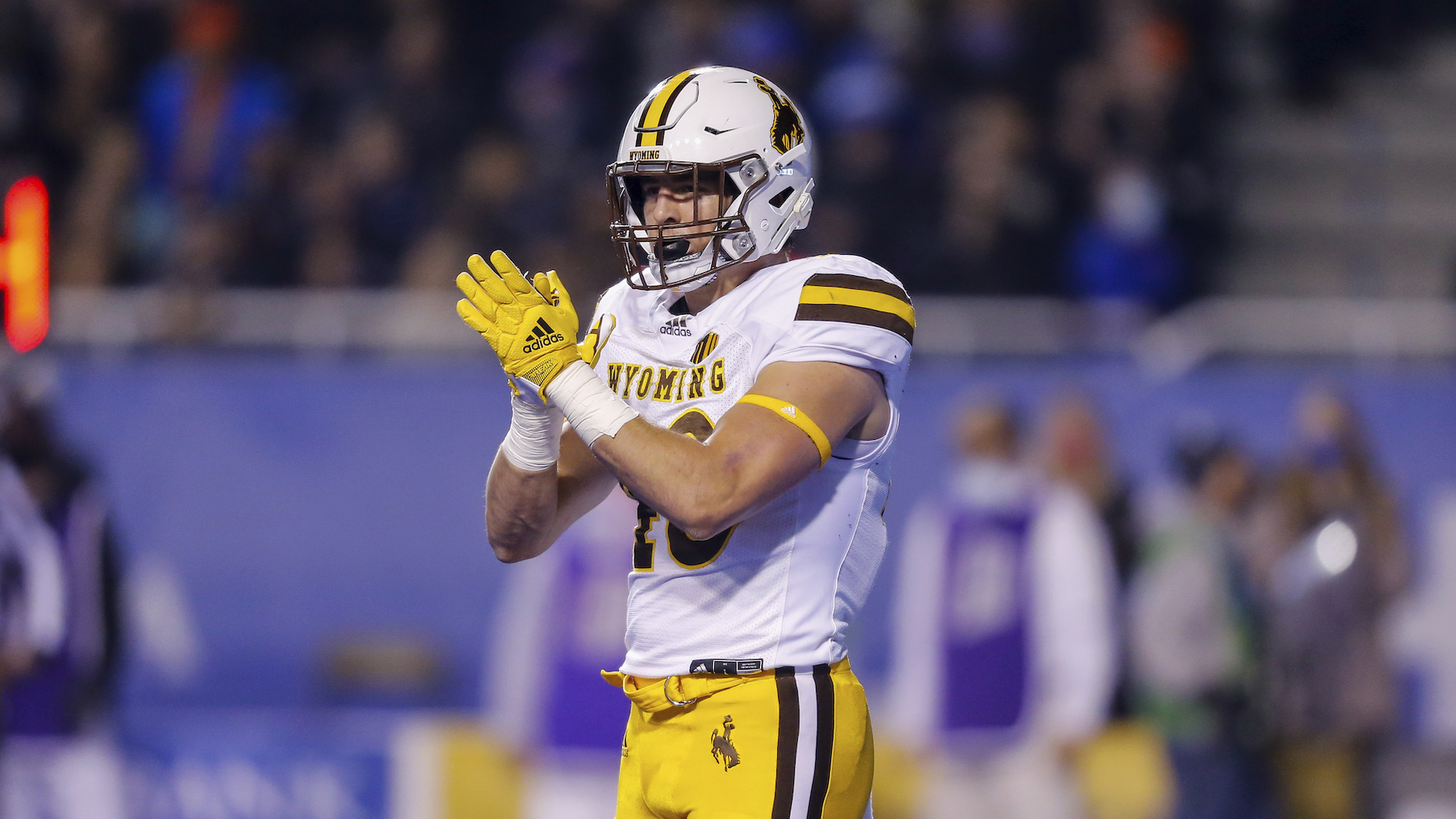 Tackling machine with a nose for the football. Ideal overall size. Above-average speed. Great acceleration and reaction time. Wrap-up form tackler. Tremendous balance and usually wrangles opponents down if he touches them. Wants to get in on every play. Tackles with force. Strafes quickly into position and stays square/athletic. Great straight-line burst to close the gap when going downhill. Exceptional ability to identify and track down outside runs. Good ability to evade blockers. Effective crashing from the edge to play the run. Extremely fluid movement skills in space. Very quick to break on the ball in coverage. Can erase his man in the flat. Plus ball skills and production. Impressive leaping ability (had a blocked field goal by simply standing and jumping behind line of scrimmage). Scheme versatile with ability to play middle linebacker or outside linebacker. Has played some snaps on the edge. Consistently flashed at the Senior Bowl.

Seems to have too much of a one-track mind at times. Would like to see more physicality taking on blockers. Inconsistent versus misdirection. Will sometimes fly in out of control. Can pursue too far outside and allow an inside lane. Sometimes too preoccupied by deeper routes in zone coverage. Should be better in man coverage for his skillset.

Overall, Muma is an excellent tackler with the skillset to make plays from sideline-to-sideline in a variety of off-ball linebacker spots. The hope for untapped potential in coverage makes Muma a prospect worth considering late in Round 1.