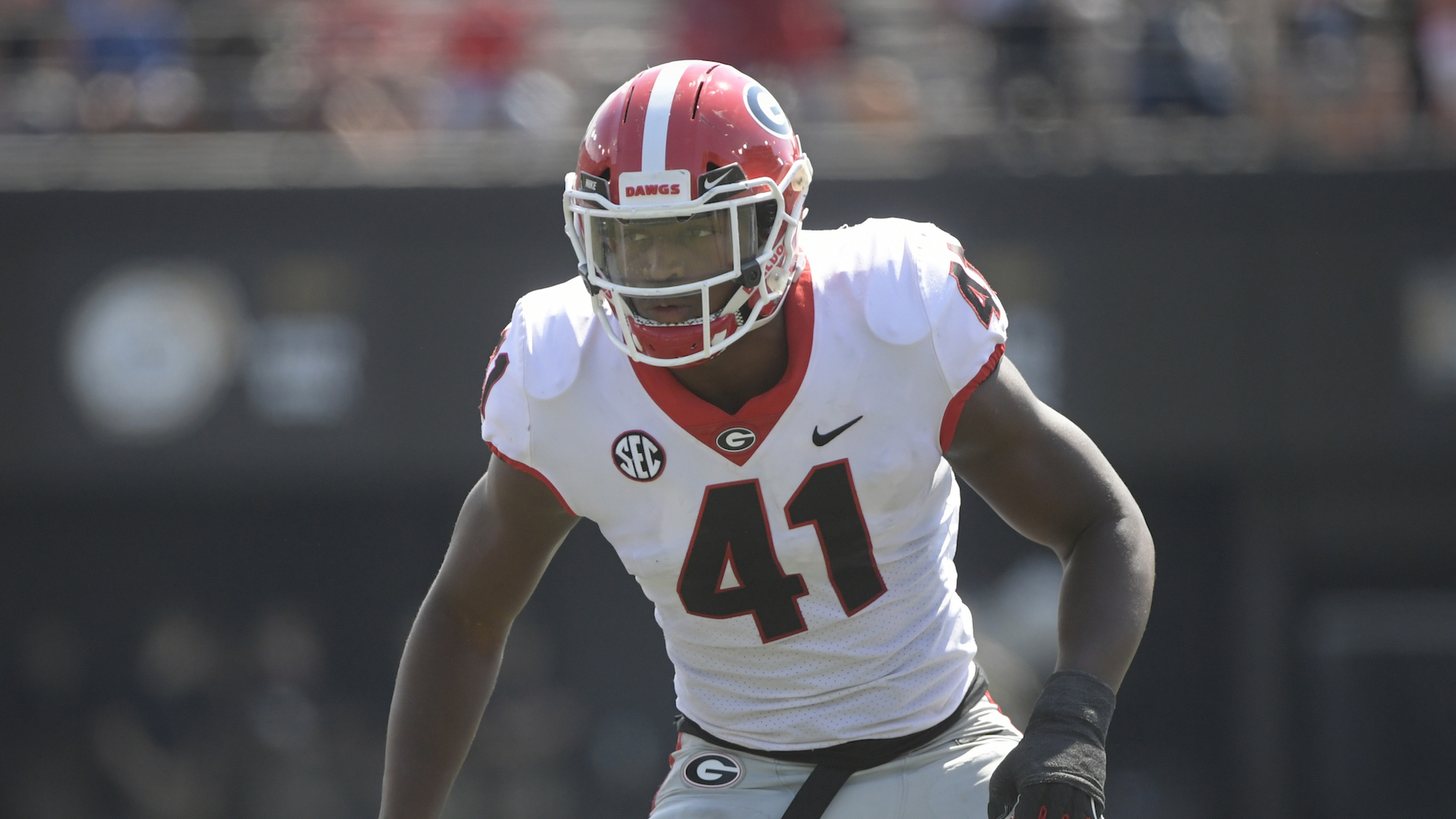 Blazing speed at linebacker. Phenomenal acceleration. Flies to the ball when he finds it. Long arms for his size. Impressive strength for an athletic linebacker. Strong wrap-up tackler. Very reliable bringing down ball-carriers in space. Easily cuts off perimeter runs. Extremely fast playing speed options. Can be a force when kept clean. Excellent movement skills in coverage. Very smooth and quick in the backpedal. Textbook transition to forward sprint. Able to erase running backs in underneath coverage. Great skillset to be a quarterback spy. Gets to the quarterback in a flash as a blitzer both inside and from the edge. Goes into offensive linemen with physicality. Has played snaps as a pure edge. Waited his turn at linebacker and worked his way into a significant role in final season. High-end potential on special teams.

Needs to do a better job dealing with misdirection. Sub-par play recognition versus the run. Instincts are inconsistent. Feet aren’t active enough when stoned by a blocker. Can improve getting off blocks in general. Could show more consistent pursuit away from the action. Upside in man coverage is mostly a projection.

Overall, Tindall is an athletic linebacker with top-end speed to make plays from sideline to sideline against the run. The hope is that an expanded role and added experience will help him become a more consistent defender, but Tindall can at least be an excellent special teamer and dime linebacker.