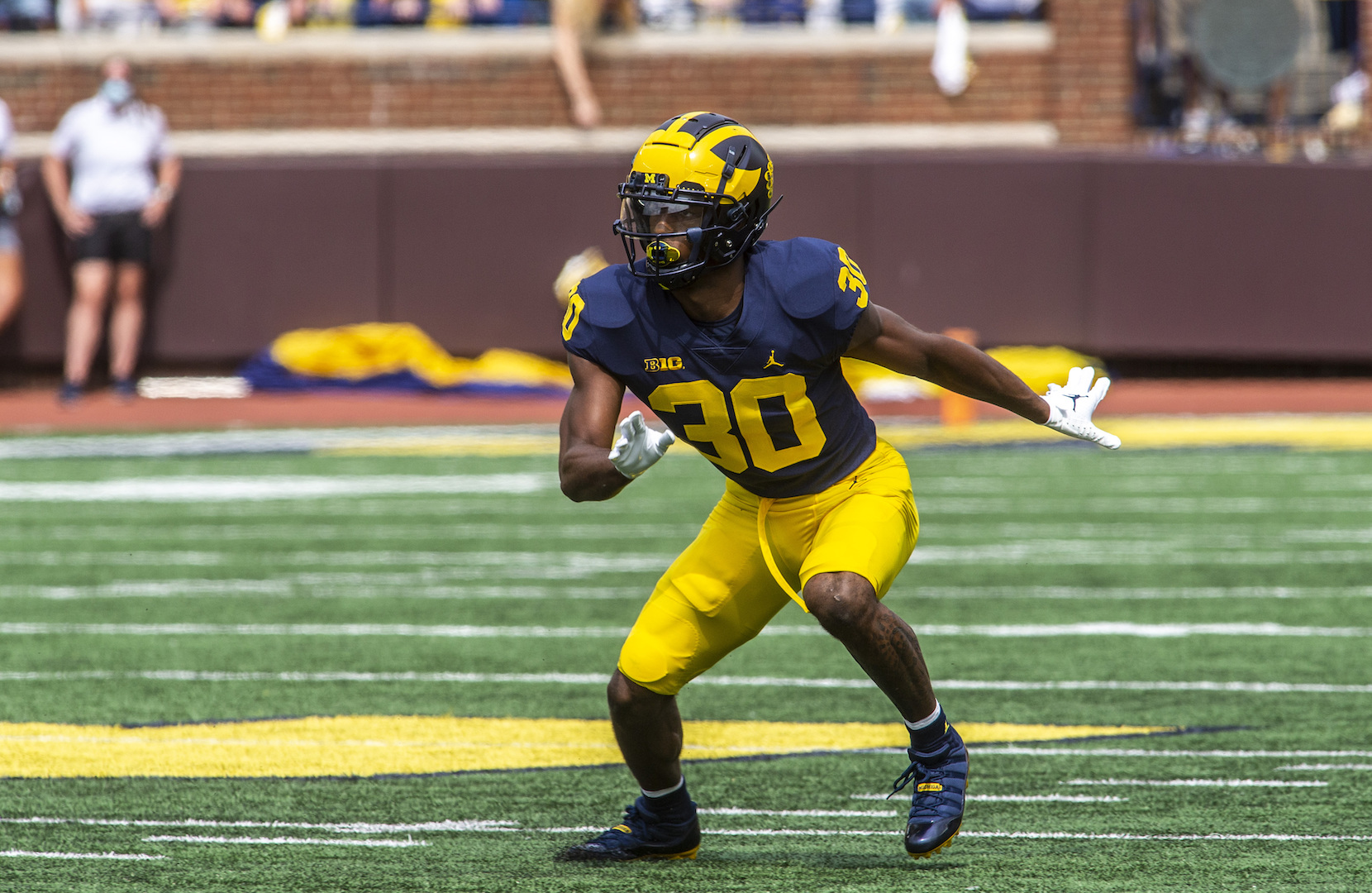 Phenomenal versatility. Excellent speed and athleticism. Top-end acceleration. Anticipates short routes and reacts quickly to make a play. Reads the quarterback in zone coverage. Fast and low in the backpedal. Very good feet in coverage. Avoids getting caught in traffic through route combinations. Great in man coverage versus tight ends. Ideal skillset to play robber coverage. Tries to punch for the ball at the catch point. Tremendous ball skills. Easily breaks down in space to tackle. Chases down and wraps up opponents. Funnels down to play the run as a traditional safety. Flies in as a blitzer from the edge with a clear runway. Scrappy taking on blocks and gets into it with opponents. Spent most of his time in the slot but was also traditional deep safety. Played as outside cornerback in heavy personnel.

Overall, Hill is an athletic safety with the ability to play the slot or even cover on the perimeter when needed. His speed and versatility should make him at least an early second-round pick.