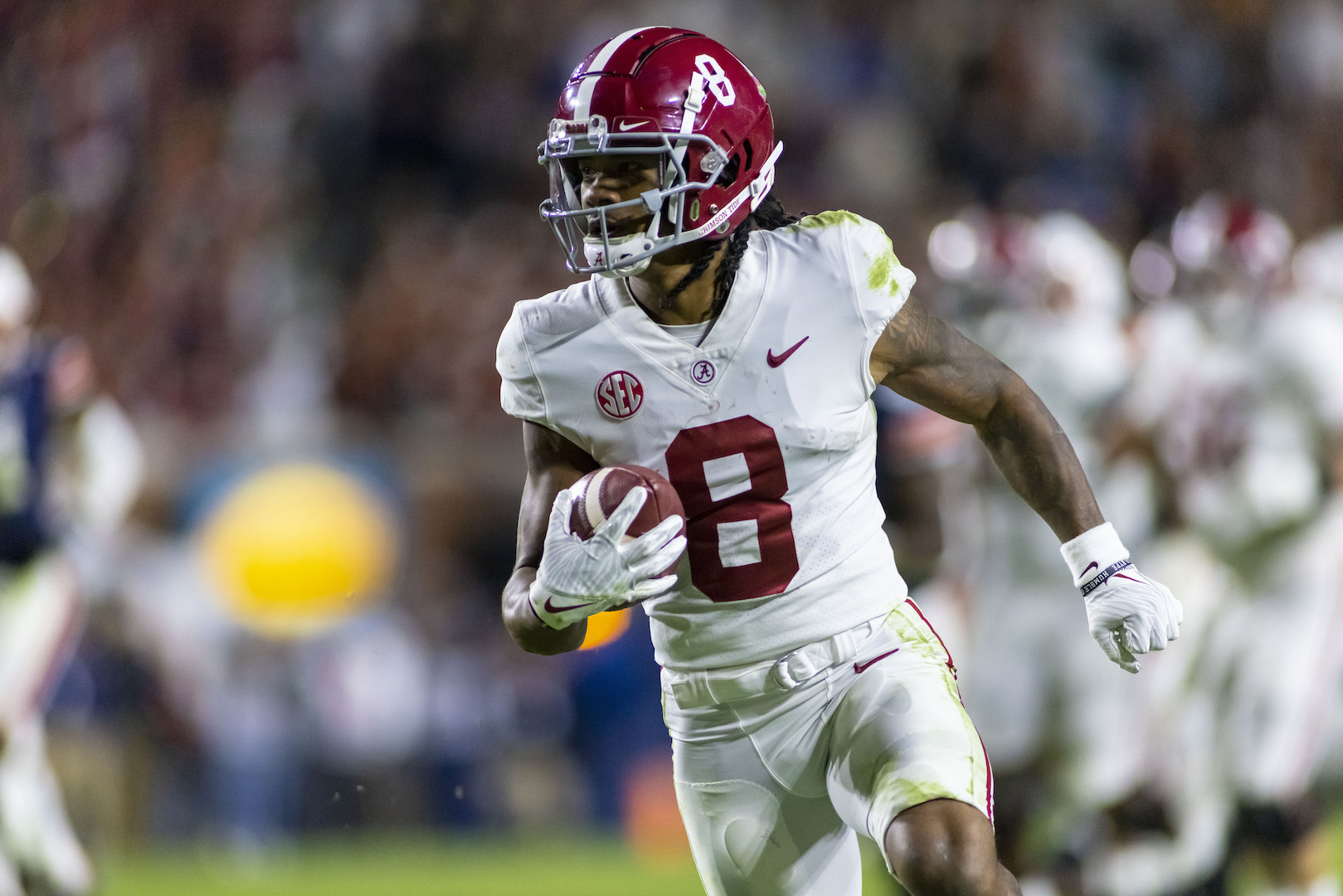 Tremendous quickness and acceleration. Gets in and out of breaks at close to full speed. Sells downfield routes with speed and deception to create separation. Throttles down and presents a target to the quarterback on short curls. Finds the optimal depth/angle on crossing routes. Can slow play a route before accelerating to get open. Able to uncover in close quarters. Quick release footwork out of the slot. Deceptive versus the press to win with inside release. Extremely effective on shake routes. Good ability to feel holes in coverage and sit underneath. Soft hands and catches away from his body. Weapon on quick screens. Very shifty with the ball in his hands. Tough and slippery as a runner. Will lower his shoulders along the sideline. Aligned in various receiver spots. Plays hard.

Average top speed. Struggles fighting through early contact as a route runner. Dropped too many passes over the middle. Can fail to haul in passes slightly off his frame (particularly on the move). Not as effective catching while contested by close coverage. Limited strength as a blocker and doesn’t actively seek out opponents to block. Recovering from torn ACL suffered in SEC Championship Game.

Overall, Metchie is a shifty wide receiver with great talent as a route runner both in the slot and on the outside. The knee injury will knock his draft stock down some, but Metchie should be viewed as a top No. 2 wideout for an NFL offense.