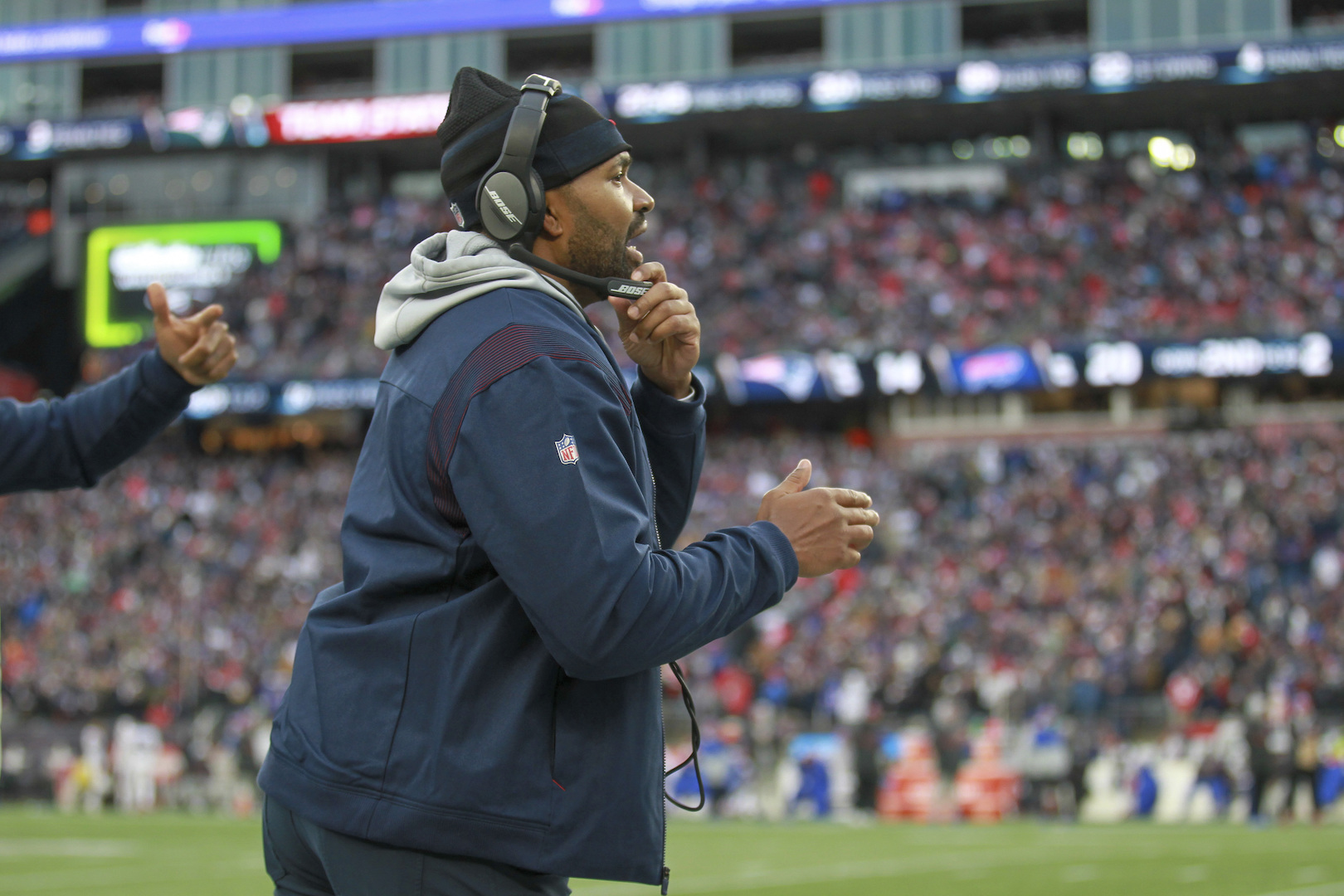 
There may still be a job (perhaps Houston) potentially up in the air, but the Giants firing Joe Judge last night might have created the seventh and final head coach opening for 2022. These are my predictions for each vacancy as the hiring process gets underway.

Frazier was a star cornerback for the Bears in the early 1980s—including with the ‘85 team before his career ended due to a knee injury—and it makes sense for the franchise to target him as a key part of Buffalo’s league-best pass defense over the past few seasons. The former Vikings head coach will turn 63 in the spring, but Chicago can compete now if the experienced defense stays together while Justin Fields takes a step forward in his second season.

The imminent sale of the Broncos certainly complicates their situation, but general manager George Paton had an encouraging first draft last year and could opt for a younger name to help build Denver back into a perennial contender. Mayo fits the billing and feels like he could have a Mike Tomlin-like career if given a chance to be a head coach at 35 (Tomlin was 34 when hired by the Steelers).

O’Brien is the heavy favorite to be Jacksonville’s next head coach (+150), and it feels like it will happen if the Trent Baalke remains as the team’s general manager. Although he’s had tremendous success in the AFC South with four division titles in six seasons with Houston, O’Brien is a big personality and could carry some definite risk as the choice to develop Trevor Lawrence.

Rich Bisaccia deserves serious consideration as the permanent coach for Las Vegas after leading them to the playoffs. However, team owner Mark Davis might view the success as Bisaccia and the coaching staff being a steady hand that built on Jon Gruden’s foundation, and there are questions about how long the success will last. Harbaugh would be another big swing with as a proven winner (44-19-1 record in San Francisco).

Pederson is close friends with Dolphins legend Dan Marino and can point to the early-career development of Carson Wentz as reason to trust him as the best choice to turn Tua Tagovailoa into an upper-echelon quarterback. The Super Bowl-winning head coach also has Philadelphia’s success on the offensive line in his favor with Miami having some young pieces to work with.

Dan Quinn—an option here—is notably not selected for a job, but there’s nothing wrong with coaching Micah Parsons, Trevon Diggs, and the Dallas defense for another year if he doesn’t find a perfect fit. Instead, the Vikings could snatch up Flores after he was surprisingly fired by the Dolphins, and he could be given more power in Minnesota depending on the GM hire.

Bills assistant general manager Joe Schoen is interviewing with the Giants today and thought of as the favorite to replace Dave Gettleman, so Daboll is a logical choice to also bring over from Buffalo. The offensive line needs to be fixed, but Daboll molding Daniel Jones and being paired with a top-tier defensive coordinator (perhaps Vic Fangio) sounds like a plan to quickly turn things around in New York.