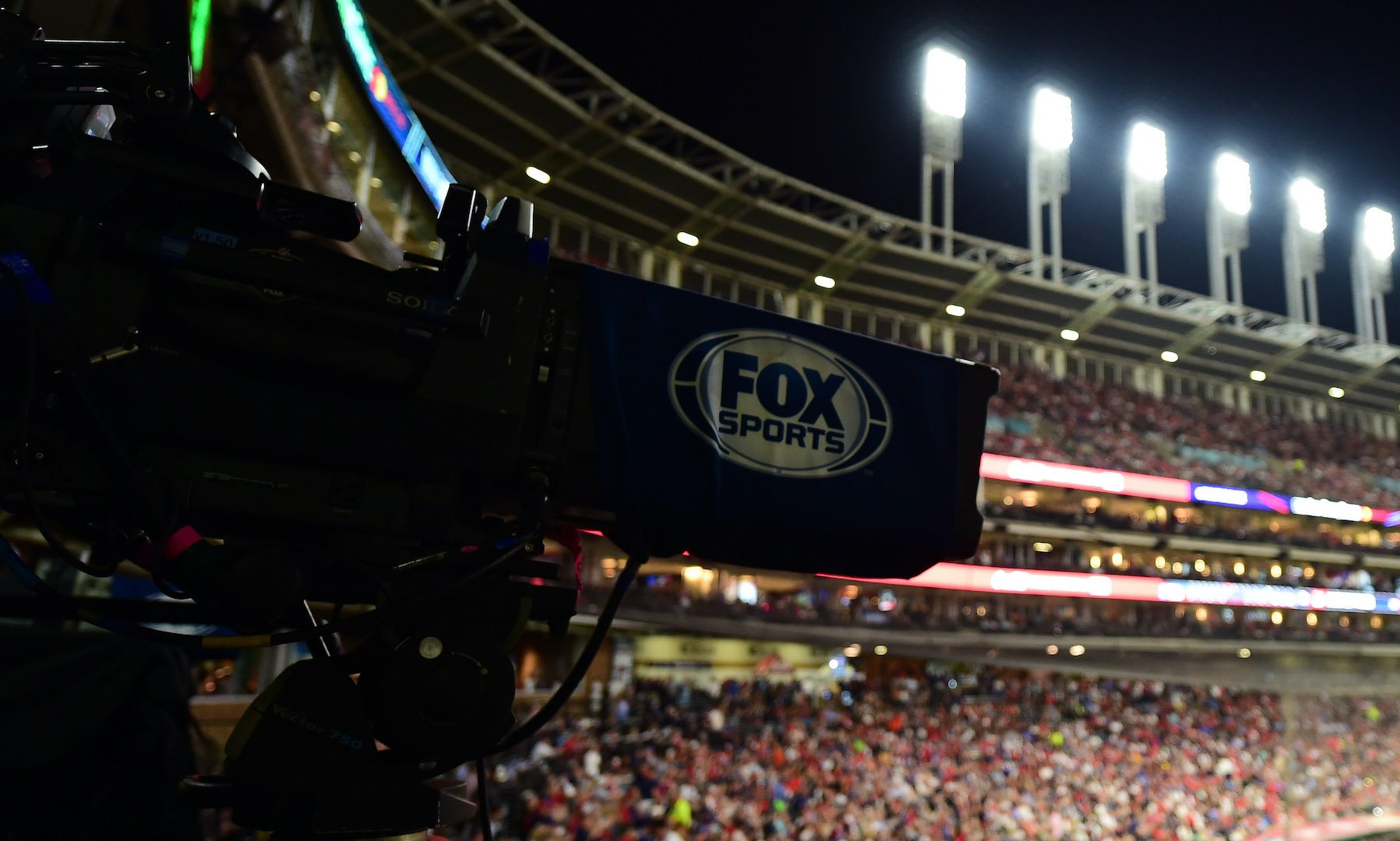 
Finally, the Super Bowl will be broadcast in 4K Ultra HD. As was the case with their Thursday Night Football games in 2019, FOX will officially broadcast the Big Game in a 4K format for the first time ever. To watch Super Bowl LIV between the Chiefs and the 49ers in 4K, you will need DIRECTV, a 4K Apple TV, Roku 4K, or Amazon FireTV 4K.

Super Bowl LIV will not be in “true” native 4K (as in shot with all 4K cameras and directly broadcast in the format), but it will be upscaled to Ultra HD. However, the upscaled 4K format (with HDR, making the colors and light/shadows pop more) looks vastly superior to the standard broadcast.

Yes, many 4K televisions automatically upscale standard definition content and make it look great, but there was a clear upgrade when FOX upscaled Thursday Night Football games themselves this season—colors looked more accurate, and players, grass/turf, and uniforms were more realistic than the standard-definition games.

An issue is that streaming will almost certainly be a bit behind the live game broadcast, so turn off any breaking news phone alerts you might have; but DIRECTV’s channel 105 might not be quite as far behind (typically somewhere between 15-45 seconds behind during the regular season). Keep in mind that you must have a 4K DIRECTV box and the correct package to watch events in 4K. Check with your DIRECTV provider for more information.

Overall, while it is not in native 4K and is not widely available for everyone (for example, Comcast apparently will not show the game in 4K), it’s fitting that the first Super Bowl in 4K comes to conclude the NFL’s 100th season.

Super Bowl LIV will broadcast on FOX on Sunday, February 2 at 6:30 PM ET.