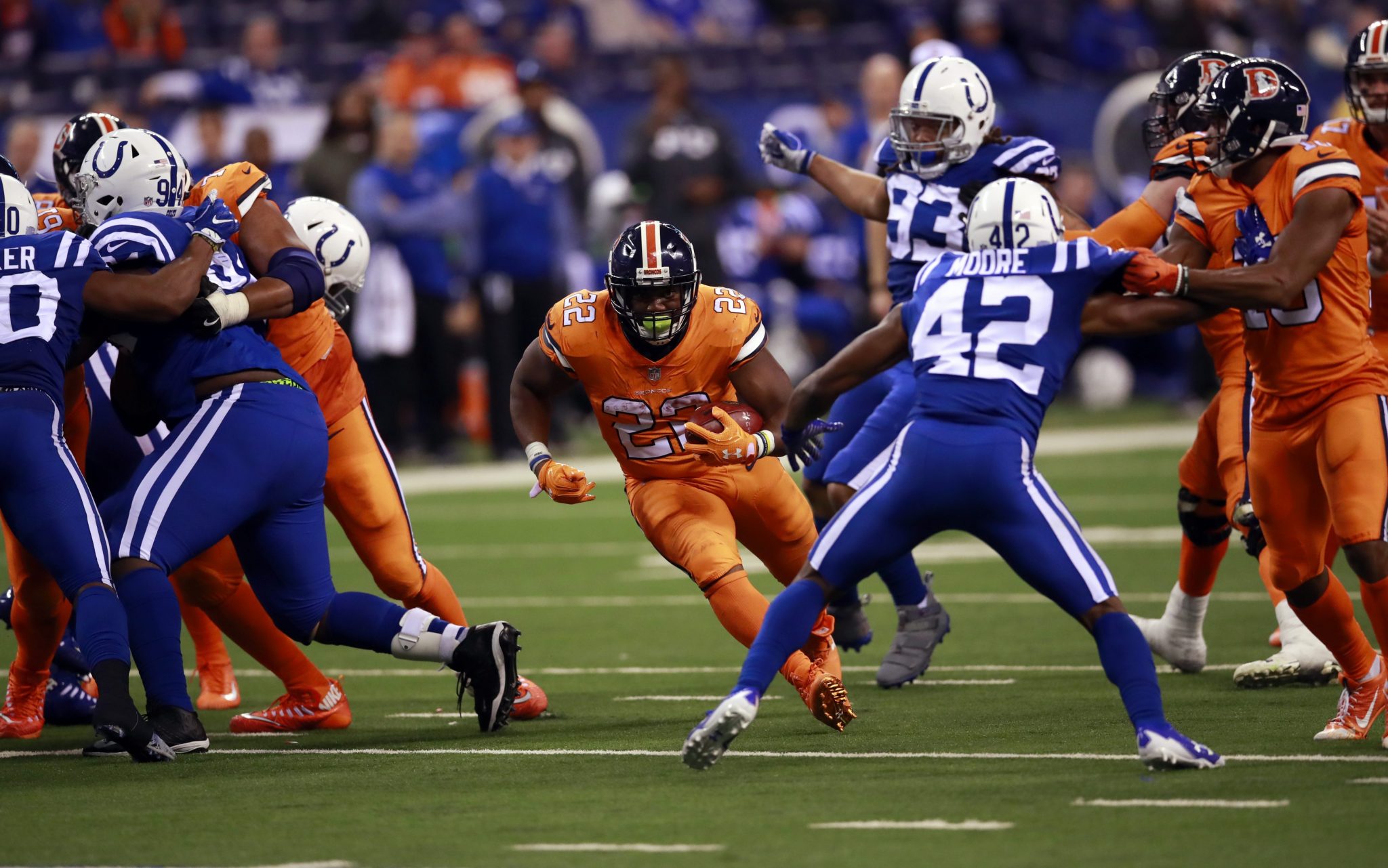 
As the NFL offseason continues and teams go through minicamps and OTAs, there are still a lot of veteran players looking for a new squad. While they might never be marquee leaders on offense again, these seven guys should still be able to contribute in the right situation. Tomorrow, we’ll go over the best fits for some of the remaining defensive free agents.

The Colts appear locked in with Marlon Mack as their feature back, but they also added Nyheim Hines in the fourth round of the draft. Perhaps the team will want to add another piece into the mix in the form of a veteran. The Dolphins seemed like the best landing spot until they drafted Kalen Ballage to go with Kenyan Drake and Frank Gore in the backfield. Now, Anderson’s best spot is probably with new Colts head coach Frank Reich in Indy, where he could potentially help form a committee similar to the one used in Philadelphia last season (where Reich was the offensive coordinator). [UPDATE: Anderson signed with the Panthers today.]

Some are speculating that Dez Bryant might never find a new team and could be done in the NFL, but that doesn’t seem likely. While his play over the last few years has not been close to the level he was at before getting a huge contract from the Cowboys in 2015, Bryant seems determined to prove his former team made a mistake letting him go. At some point, someone is going to be willing to give Bryant a low-risk contract they can get out of if things go south attitude-wise. The Cardinals have some depth at receiver, but if no one steps up behind Larry Fitzgerald and second-round rookie Christian Kirk, the team might be willing to see if Bryant can contribute.

The Giants have a stacked offense, but they don’t have a third wide receiver locked in behind Odell Beckham Jr. and Sterling Shepard yet. Eric Decker would be able to step in as a versatile guy that can play inside and outside, and he wouldn’t cause any trouble if he’s not getting the ball. It might help that Decker knows Eli Manning, as he played with Peyton Manning for a couple seasons—and put up some big numbers—in Denver.

Indianapolis signed Ryan Grant in free agency and then drafted Daurice Fountain and Deon Cain in the fifth and sixth rounds, and Chester Rogers is among those also in the mix, but the team’s depth chart is wide open behind T.Y. Hilton. Jeremy Maclin has battled injuries that past couple of seasons, but he’s still only 30 (later this week). Maclin has scored in each of his last two games against the Colts (in 2014 and 2016), and teams typically like guys that they’ve seen play well against them. Also, current colts GM Chris Ballard was with Maclin in Kansas City. This seems like a good fit.

At 34 and as someone that’s already played for five NFL teams, Brandon Marshall might really be the one that won’t find another team. He will have plenty of opportunities off the field when his career is over, as he’s been doing Inside The NFL on Showtime while his career has continued. If the draft is any indication, the Packers want more big targets on the outside. Marshall could give them someone that can start opposite Davante Adams and Randall Cobb while mentoring the rookies J’Mon Moore, Marquez Valdes-Scantling, and Equanimeous St. Brown.

Clearly, Christian McCaffrey is the lead guy for the Panthers moving forward, and he would continue to be if DeMarco Murray was signed. But Murray would give Carolina more leadership in the locker room for a team that hopes to compete for a title in 2018. Also, while he’s a bigger guy, Murray offers similar versatility as McCaffrey (though less explosive) and would be a great option to give McCaffrey a breather or fill in if an injury occurs.

It seems Adrian Peterson has been linked to the Cowboys every year, even when he was with the Vikings, but it might actually happen this year. Dallas has Rod Smith and seventh-round rookie Bo Scarbrough behind Ezekiel Elliott, who doesn’t come off the field much. Peterson would need to be convinced that he’ll just fill a backup role and won’t have many touches as long as Zeke remains on the field, but it might be the only opportunity AD has at this point.