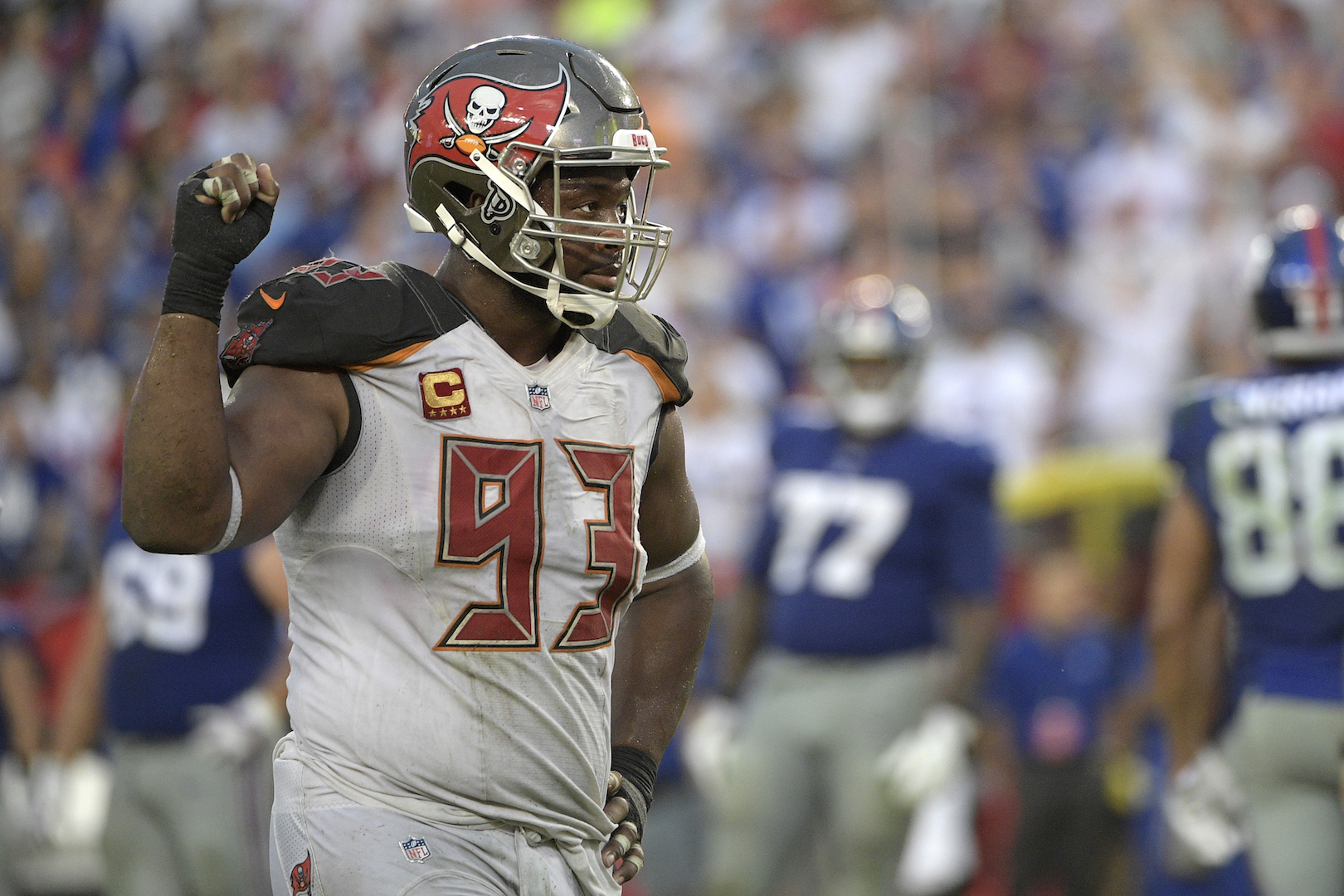 
Gerald McCoy was released by the Buccaneers over a week ago, but he’s still searching for a new team with multiple clubs vying for his services. Here are the best five best team fits, in order, for the four-time All-Pro.

I know Cleveland is the trendy landing spot for McCoy, but would he come off the bench behind Larry Ogunjobi and Sheldon Richardson? Especially if McCoy is looking for a multi-year deal, this isn’t the best fit for either side, and it would be a surprise if the Browns were able to pull off a Patriots-like mercenary deal for the 31-year-old’s services.

The Bengals are the furthest team from contention on this list, but who’s to say they can’t turn things around quickly under new head coach Zac Taylor? A defensive interior of Geno Atkins and McCoy as the starters with Andrew Billings and rookie Renell Wren off the bench would be very formidable, especially if the young guys off the edge can emerge.

Similar to the Browns, the Seahawks have quality options on the interior already, but they are younger players that should be fine with coming off the bench. Getting big-time contributions out of veterans Ezekiel Ansah and McCoy would take the pressure off first-rounder L.J. Collier, which would help Seattle should once again be in the playoff race.

While they still have stars on the backend, Baltimore could use some more muscle up front after multiple losses in free agency. McCoy and Brandon Williams have skillsets that complement each other perfectly, and John Harbaugh is a Super Bowl-winning head coach that the six-time Pro Bowl defensive tackle would likely love to play for.

Chris Ballard has built a roster that has an ideal blend of young players and veterans, so adding McCoy to the mix would be a seamless maneuver. Considering the Colts were already getting more than expected out of last year’s defensive group, Indy would arguably have one of the best units in the league by adding McCoy and Justin Houston in one offseason.