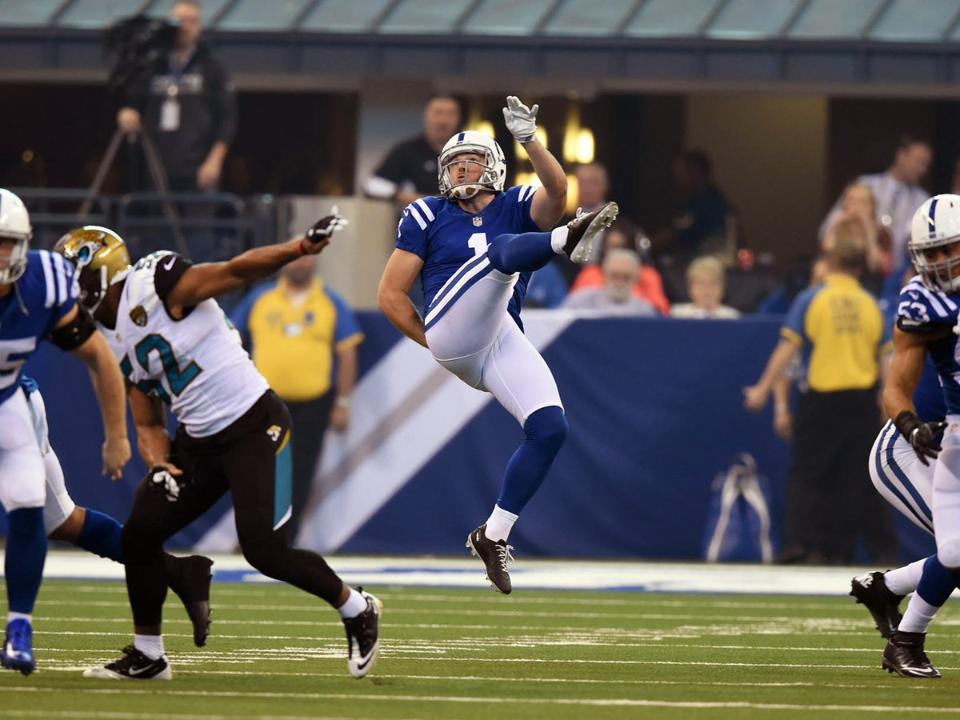 McAfee's retirement is kind of surprising, but it really isn't. The Pro Bowl punter has been an entertainer, and he seems interested in pursuing that. He'll forego six million dollars in the process, but has made over ten million dollars in his career.

Apparently, McAfee is getting his very own headquarters in Indianapolis and can remain there to work for Barstool Sports.

With so many players that struggle after their professional careers, it's good to see McAfee seemlessly step into his post-NFL career.