Home / frontnfl / Do Any Teams Want To Trade Up For A Quarterback? 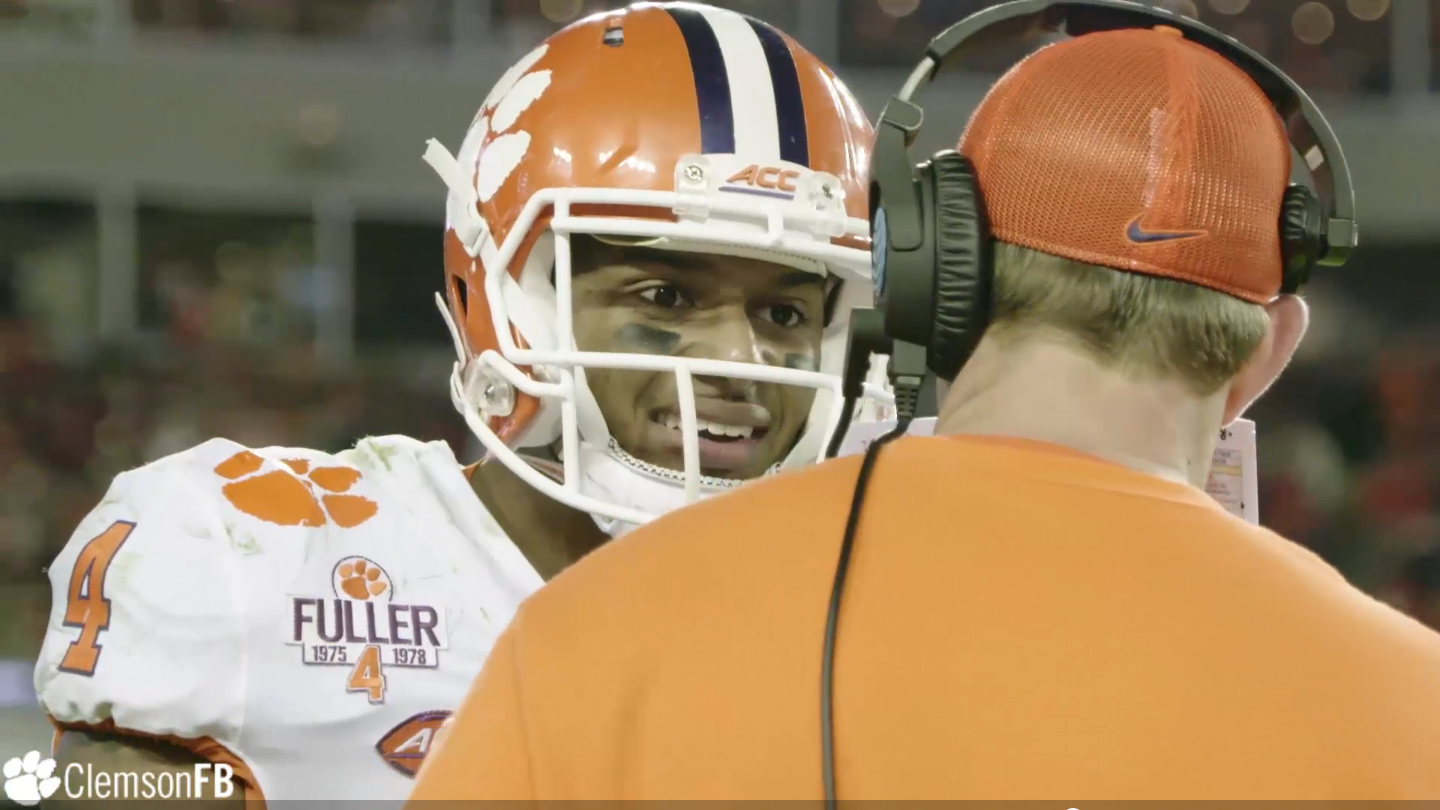 Do Any Teams Want To Trade Up For A Quarterback?


Browns executive vice president Sashi Brown said the Browns have received calls about the first overall pick in the upcoming draft, but Brown says the team is very likely to just keep the pick and select their guy. Ian Rapoport reports “one team called about trading up for a QB.”

It would take a lot of capital to move up for the number one overall pick, as the Rams and Eagles showed last season when they each gave up a bunch of picks to select Jared Goff and Carson Wentz number one and number two overall. So if we are to believe Rapoport, what team wants to move up for a quarterback? And which quarterback do they want to target?

We can rule out the 49ers right away because they have the number two overall pick in this draft. They would have to be extremely worried about a team trading up ahead of them to number one. The likely scenario is that Myles Garrett is selected by the Browns, and the Niners can select a quarterback if they choose.

Number three overall is where it gets interesting. The Chicago Bears signed Mike Glennon to be their quarterback, but it’s basically a one-year deal they can get out of after this season without serious cap repercussions. John Mullin of CSN Chicago believes the Bears are still looking to assure they have a franchise quarterback.

Who would the Bears draft as their potential franchise quarterback? Mullin writes that Clemson quarterback Deshaun Watson “checks every box” for Bears GM Ryan Pace. Remember, Pace was with the Saints until he took the GM job with the Bears in 2015, and Sean Payton was obviously the head coach for a lot of that time.

Payton has said on The Dan Patrick Show that Watson is “special.” It’s not too much of a stretch to think Pace would think similarly to Payton, someone he spent years with in New Orleans. If Deshaun Watson is there at three, I believe the Bears would draft him.

But there could be another team that has discussed a trade with the Browns to grab a quarterback at number one overall.

The Bills have shown a lot of interest in North Carolina’s Mitchell Trubisky. They have the number ten overall pick, and they might be in love with him enough to want to jump to number one to make sure they don’t miss out on him.

In the age of smokescreens and misdirection put out by teams, it’s tough to even tell if any team really made an offer to the Browns to draft a quarterback at number one overall. If true, this could identify that the Browns are not interested in drafting a quarterback early in the draft.

Or this could all be reverse psychology. Or just fake news. Who knows?

One thing is for certain: with just over a week to go until the draft, this is looking like one of the most unpredictable drafts in recent memory.