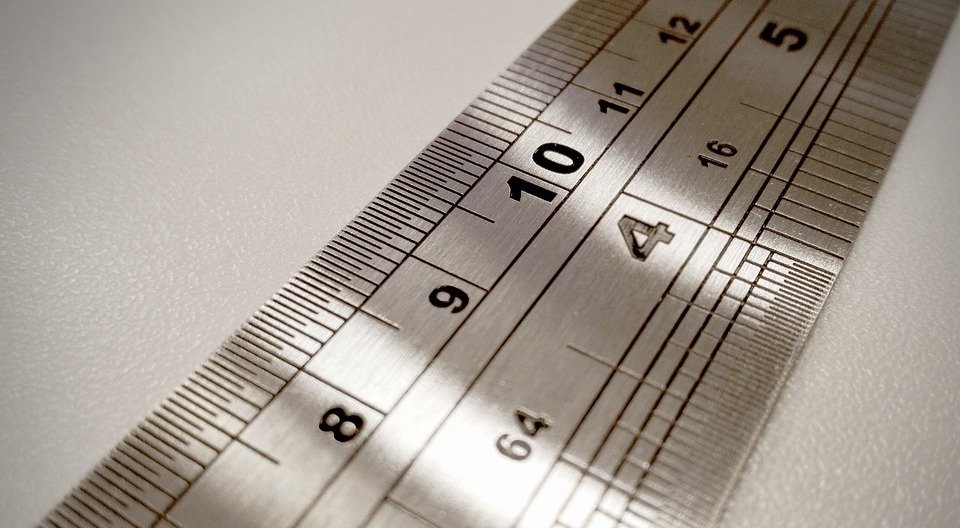 Do Not Dwell Over Quarterback Hand Size For NFL Draft Prospects


The 2020 NFL Combine is this week, and if you follow things closely, you’ll probably see a lot about measurements—exact heights, weights, arm sizes, and wingspans—over the next few days. For quarterbacks, the measurement that might get the most scrutiny and examination is hand size. Former LSU quarterback and presumptive No. 1 overall pick Joe Burrow measured in with nine-inch hands, but too big of a deal is already being made of the hand size—because it should not be much of a deal at all.

Ideally, a quarterback will have bigger hands to be able to handle the ball—not just to throw it in neutral conditions, but for easier ball control on handoffs and play-action fakes, while scrambling, and while throwing in cold and/or wet conditions. It can certainly help if a quarterback can handle an NFL ball more like a Nerf football. However, hand size should be one of the last things you even think to consider when evaluating a quarterback.

If a player has ball security issues with small hands, then perhaps it’s a different story. But to hear someone’s hand size and immediately knock them down a peg as a prospect is a mistake.

In the case of Burrow, while he had a major benefit of playing in a stacked offense, he fumbled just one time in 15 games during his Heisman Trophy winning senior season with the Tigers. Burrow has excellent fundamentals and holds the ball with two hands in the pocket, and he also takes care of the ball while he’s scrambling to run or throw.

There are some differences with the materials and feel of the ball, but college balls (each college program can choose the brand and model football to use) and NFL balls are basically the same. After Burrow threw for 60 touchdowns last season, his hand size should not be a concern regarding his ability to play quarterback at the next level.

One problem is that some of the critics of hand size for an NFL quarterback might not have any connection with actually throwing a football themselves, so it might make more sense from their perspective to simply believe smaller hands (by average NFL quarterback standards) are a potential issue.

For a personal comparison, my hands come in at slightly under nine inches. I am only around five-foot-ten, so I also do not get the extra leverage like taller quarterbacks. Throwing a football is not an issue for me (in any weather condition), so I know it should not be an issue for professionals deemed to have small hands by quarterback standards.

Let’s take it up a notch with the talent level and use Michael Vick as an example. Vick has historically small hands at 8.5 inches. Accuracy aside, no one questioned his ability to sling the ball around during his career.

Instead of dwelling on hand size, just watch guys like Burrow and Jake Fromm (measured at below nine-inch hands) play. Does hand size look like an issue on film? No, so don’t overthink it. Things like footwork and rhythm are much more important, and it is unwise to use hand size as a notable flaw when evaluating quarterbacks.