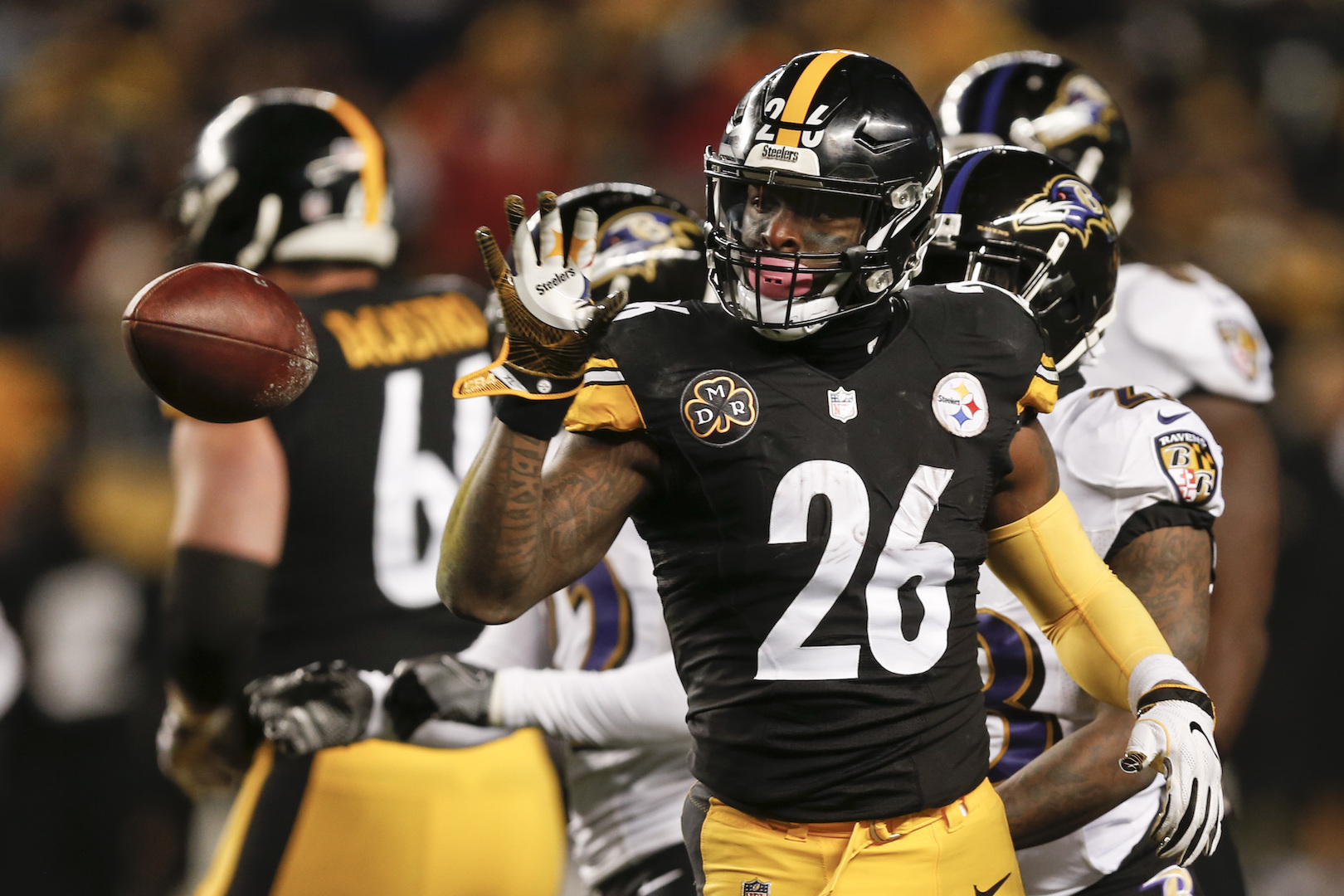 
With Le’Veon Bell and the Steelers not agreeing to a long-term contract before the 4:00 PM ET deadline, the All-Pro running back could be playing his last season in Pittsburgh. The Steelers could tag Bell again next offseason, but it’ll cost triple what any other running back in the league is currently getting paid. Instead, Bell might just become an unrestricted free agent with three 1,200-yard rushing seasons (or four if he does it again in 2018) at just 27 years old. A lot can change between now and then, but these six teams could be the most interested in signing Bell in 2019.

We’ve seen this offseason that Jon Gruden isn’t afraid to go after highly-productive, big-name players. Marshawn Lynch’s contract expires after this season, and I don’t see that partnership going another year. Meanwhile, Doug Martin’s deal with the Raiders also ends after the season. There’ll potentially be a huge hole on Oakland’s depth chart heading into free agency, but the All-Pro Bell might be the perfect guy to slot right in.

The Eagles let LeGarrette Blount go in free agency this offseason, and they might do the same with current starter Jay Ajayi in 2019. While the team might have the worst cap situation in the league, it’s not a situation they can’t work themselves out of to make room for Bell if he’s a player they want to go after. I think Corey Clement could handle the load in 2019 and beyond, and it’d probably be wiser to lock up other key players like Nelson Agholor and Jordan Hicks to long-term deals; but Bell remaining in Pennsylvania with another team could happen.

Depending on how LeSean McCoy’s off-the-field situation turns out, the Bills could be in the market for another running back before this season. But even if McCoy is cleared an remains with Buffalo in 2018, the team might prefer the younger Bell to lead their backfield. As of now, the Bills are projected to have the second most cap space in the NFL in 2019, according to Spotrac. They should have the money to give Bell whatever he wants if they are interested in signing him.

If the Colts don’t improve much this season, it’s possible Bell doesn’t want to sign with them if he believes they aren’t close to a Super Bowl. However, Andrew Luck at quarterback could be enough to inspire confidence in the potential of winning a title. Also, money talks, and the Colts have a lot of it available despite Luck being due over $27 million, as the team isn’t paying big money to many other guys on the roster. A Luck-Bell-T.Y. Hilton trio might intrigue Bell. One of the young guys could step up this season or Frank Reich might be content with a committee, though.

I like Lamar Miller, who will be just 28 next offseason, but Bell has a unique skillset that would likely be an upgrade in almost any offense. And second-year back D’Onta Foreman is very talented, but he’s coming off a torn Achilles and might take some time to get back to 100%. Bill O’Brien has no problem featuring one back in his offense, which Bell has allowed the Steelers to do since he entered the league in 2013.

Would this be fun or what? Bell joining the Steelers’ archrival would make two of the NFL’s best matchups during the year even better. Alex Collins was very good leading Baltimore’s backfield last season, but he’ll be a restricted free agent next offseason. The Ravens have struggled on offense the last few years, and an elite player like Bell could help take pressure off Joe Flacco or Lamar Jackson.