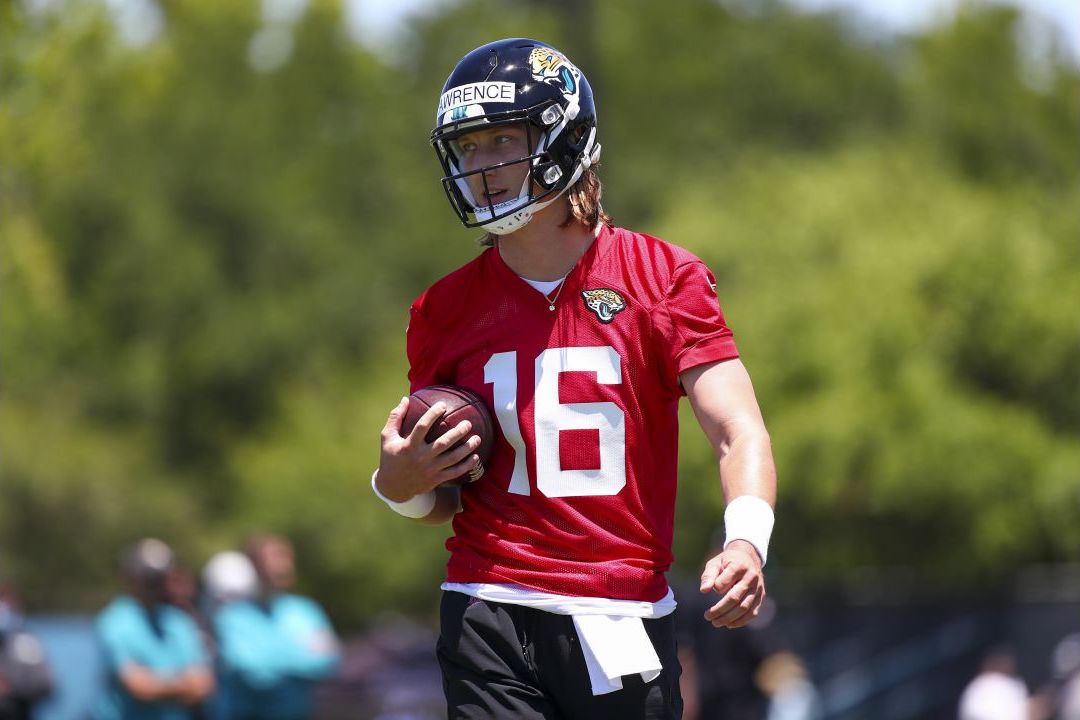 Five Ideal Teams For The 2021 Season Of ‘Hard Knocks’


Last year, it was around this time that the official announcement was made for HBO’s Hard Knocks featuring the Los Angeles teams, so we should be hearing about the 2021 participant any day now. Five teams—the Broncos, Cardinals, Cowboys, Giants, and Panthers—can all be forced to be on the show, but these are the five top teams that I most want to see on HBO later this summer. Please keep in mind that the last two teams in particular are unrealistic, but stranger things have happened when it comes to television.

Tom Brady is probably far past the point where people are tired of seeing him—now, the majority seemingly understands we are lucky to watch unmatched greatness from the seven-time Super Bowl champion, and football fans would be fortunate to watch the G.O.A.T. operate during training camp. Not only would Hard Knocks featuring the Bucs deliver a The Last Dance type of show thanks to Brady’s presence, but head coach Bruce Arians has shown he’s an entertaining figure, and it’d be enjoyable to watch the most talented roster in football—with all starters returning from the championship squad—begin their journey to repeat.

The Julio Jones acquisition brings a new excitement level to the Titans, who already had 2,000-yard rusher Derrick Henry and superstar receiver A.J. Brown on offense along with a quarterback who has played extremely well the past two seasons in Ryan Tannehill. It would be interesting to see how Julio meshes with his new team, and Mike Vrabel profiles as a coach that would probably deliver memorable moments in front of the cameras.

Whether you are optimistic or pessimistic about college great Urban Meyer jumping back into coaching at the NFL level, the Jaguars on Hard Knocks would actually draw a lot of interest in my opinion. No. 1 overall pick Trevor Lawrence enters the league as one of the most highly-touted prospects in the history of the draft, and he’s joined by college teammate Travis Etienne, a running back that’s already been talked about a ton since being drafted in the first round given the way Jacksonville has been training him as a receiver. Also, I feel like the Jaguars and owner Shad Khan wouldn’t mind generating extra publicity for the franchise.

A potential quarterback competition between Cam Newton, first-round rookie Mac Jones, and former third-rounder Jarrett Stidham; and the ability to get an inside look at Bill Belichick coaching—there’s an easy case to be made for the Patriots being the top team to see on Hard Knocks. There’s also the potential for a Stephon Gilmore holdout, and we’ll see how some of the new pieces (including Nelson Agholor, Jonnu Smith, and Hunter Henry on offense) are utilized by Belichick and company. I’d say there’s virtually no chance this happens in 2021, but one can hope.

“Aaron Rodgers Watch” is what would make the Packers an awesome choice for Hard Knocks. They are probably even less likely than the Patriots because of the Rodgers saga, but seeing the reactions of everyone each week throughout camp would be really good TV. The filming of Rodgers’ potential arrival at camp alone would be worth putting Green Bay on the hit HBO series. And, if the Rodgers holdout continues, we would see how quarterback Jordan Love is faring as the starter for a team that was a game away from the Super Bowl last season.