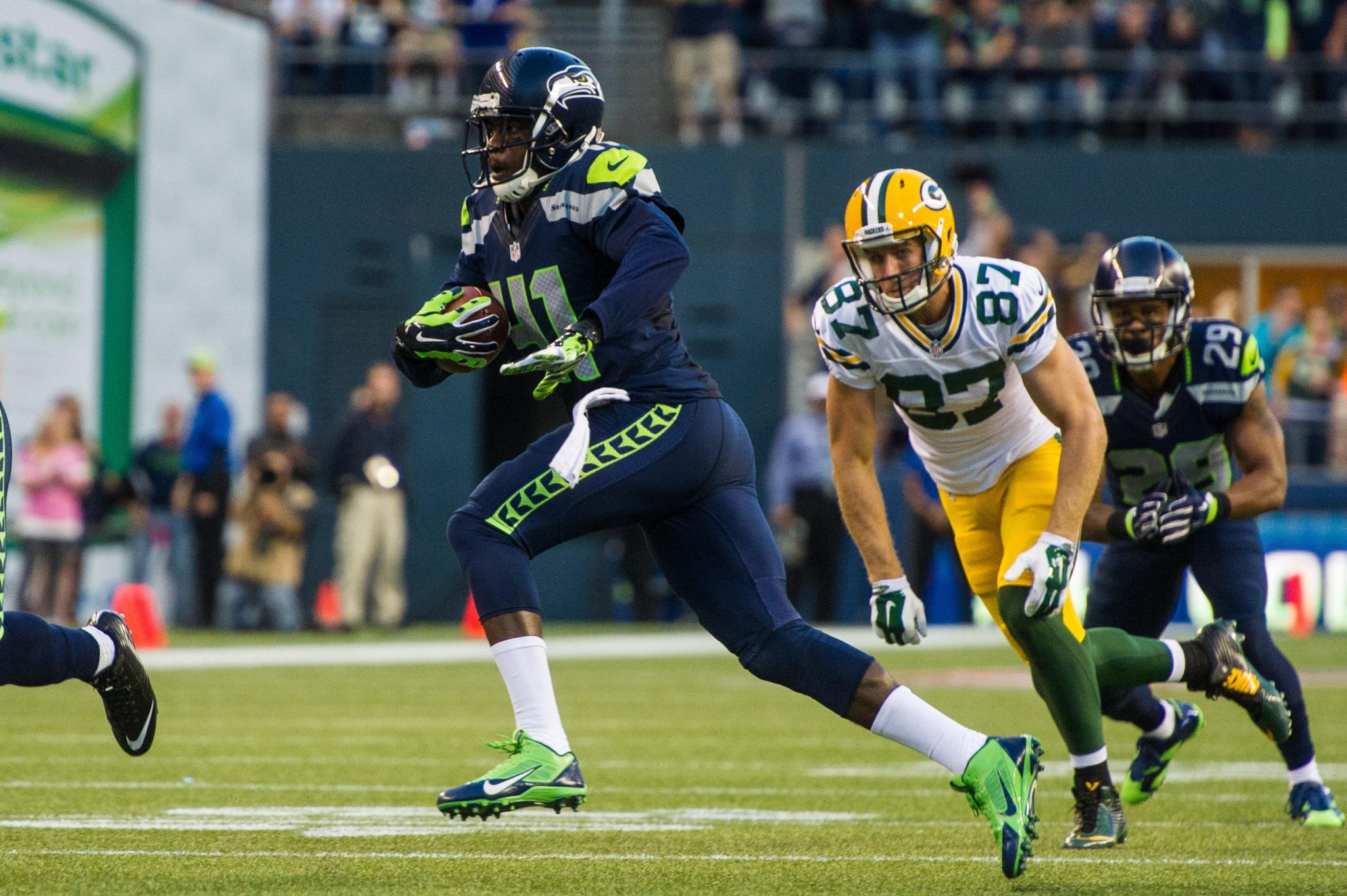 
Earlier this week, the Miami Dolphins decided to part ways with cornerback Byron Maxwell, who was acquired two offseasons ago from Philadelphia along with linebacker Kiko Alonso. While the narrative is that Maxwell isn’t any good, that’s plain false. Dolphins head coach Adam Gase even said Maxwell battled and played well last season, but they have younger guys like Cordrea Tankersley and Xavien Howard that they want to play with both the short- and long-term in mind. The fact of the matter is Maxwell doesn’t play special teams, so he wouldn’t have been active again even when he was 100%. Granted, Miami gave up an amazing depth guy at the position in case of an injury, but this move was best for Maxwell, who now gets to play somewhere else. Here are five of the best destinations for the 29-year-old corner.

This is one is just obvious. The Seahawks really like rookie cornerback Shaquill Griffin and have depth at the position, but it’s still possible they bring back one of the original members of the Legion of Boom. Maxwell’s play with the Seahawks got him his big contract with the Eagles in 2015, and he might want to go back to the place where he might have had his best years (though he was one of the better corners in the NFL at the end of the 2015 and 2016 seasons with the Eagles and Dolphins).

Atlanta is another place where it’s easy to connect the dots. Head coach Dan Quinn coached Maxwell in Seattle, and Maxwell fits the profile as a long corner for the defensive scheme of the Falcons. Robert Alford is no question a good player, but Maxwell would add more height to the secondary as a 6’1” guy. The addition of Maxwell would also give the Falcons excellent depth and allow them to easily matchup with four- and five-receiver sets.

Last week, the Raiders showed they weren’t afraid to bring in veteran defensive talent to add to a defense that needs it, as they added former All Pro NaVorro Bowman and started him at linebacker in their Thursday night win over the Chiefs. Maxwell might immediately become the top cornerback for the Raiders and a huge difference-maker down the stretch for a team trying to get into the playoffs again after their slow start.

There’s no question the loss of cornerback Jason Verrett (knee) was a big blow to the Chargers defense, as they looked to have two top-flight corners (Verrett and Casey Hayward) to go along with two top-flight pass rushers (Joey Bosa and Melvin Ingram). A potential corner to pair with Verrett is now available though, and if Maxwell joins the Chargers and gives them a surge like he did during Miami’s run to the playoffs last season, the Chargers could find themselves playing in the middle of January again.

You might not like Marcus Peters because he acts like an idiot, but he’s one of the NFL’s best corners and defenses try to stay away from him for the most part. Adding Maxwell would instantly upgrade the 28th-ranked pass defense of Kansas City (we just saw Derek Carr torch them last Thursday), as it’d make the cornerback group deeper and more competitive. If Maxwell plays like he’s capable of, it might force offenses to go Peters’ way more, which could mean more turnovers for the Chiefs.