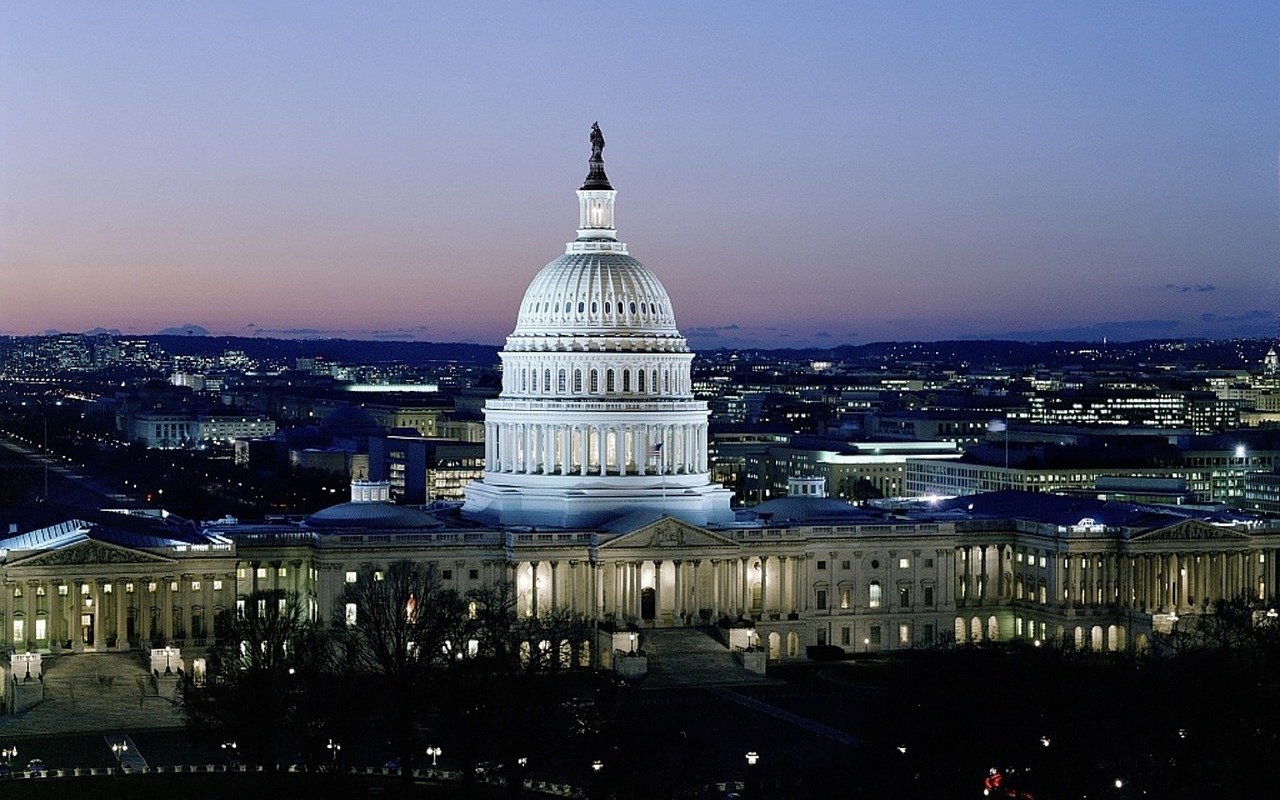 
The tide has turned, and it sounds like Washington Redskins owner Daniel Snyder might really change the name of his NFL franchise soon. Snyder has always wanted to keep the Redskins name since purchasing the franchise in 1999, but potential change presents a cool opportunity to name his team name to almost anything he wants. There’s a lot of support behind it on social media, but I personally don’t see Snyder going with Red Tails for his franchise’s new team name. Also, while the Globetrotters would reportedly sell the name, Washington Generals seems unlikely. Let’s dive into five realistic possibilities for an NFL team name in the nation’s capital.

Footballs are not actually made from pigskin, but it’s a simple change that would work on a few levels. One, the “Skins” abbreviation that’s been used by the franchise for years can remain with the Washington Pigskins name. The burgundy and gold color scheme is a definite fit. And the “Hogs” were the nickname for the massive and successful offensive lines of the Redskins in the 80’s and 90’s. Being named after a nickname for a football would bring a classic approach that’ll never go out of style. This might be the top option for Snyder to consider.

Washington Warriors might be the overall favorite for many people. The alliteration is a plus, and Warriors can be a tribute to all the warriors the United States has had throughout its history—from the natives to war generals to heroic frontline workers that have been on full display and appreciated during the COVID-19 pandemic. Warriors is just a strong football name.

A bigger wholesale overhaul might be preferred as Snyder takes things in a new direction, but the Washington Natives would work because not much else would need to change aside from the actual team name. Washington can keep a similar logo (or even the same exact one) to the one they have now while still paying homage to Native Americans with a less controversial name.

The Patriots are taken, but it would work to have the Americans in the opposite conference of the AFC’s New England squad. Snyder might like the idea of going the patriotic route for his franchise in Washington D.C., and it’s a unifying name that everyone in the country should be able to get behind. The Washington Americans would match nicely with the MLB’s Washington Nationals and the NHL’s Washington Capitals.

As mentioned earlier, the Hogs were a nickname for Washington’s stellar offensive lines at the end of the previous century. Simply calling the team the Hogs moving forward could be a fit, though ultimately it might work better as an alternate nickname for the No. 1 choice, Pigskins.