Home / frontnfl / Football Season is Over… Now What? 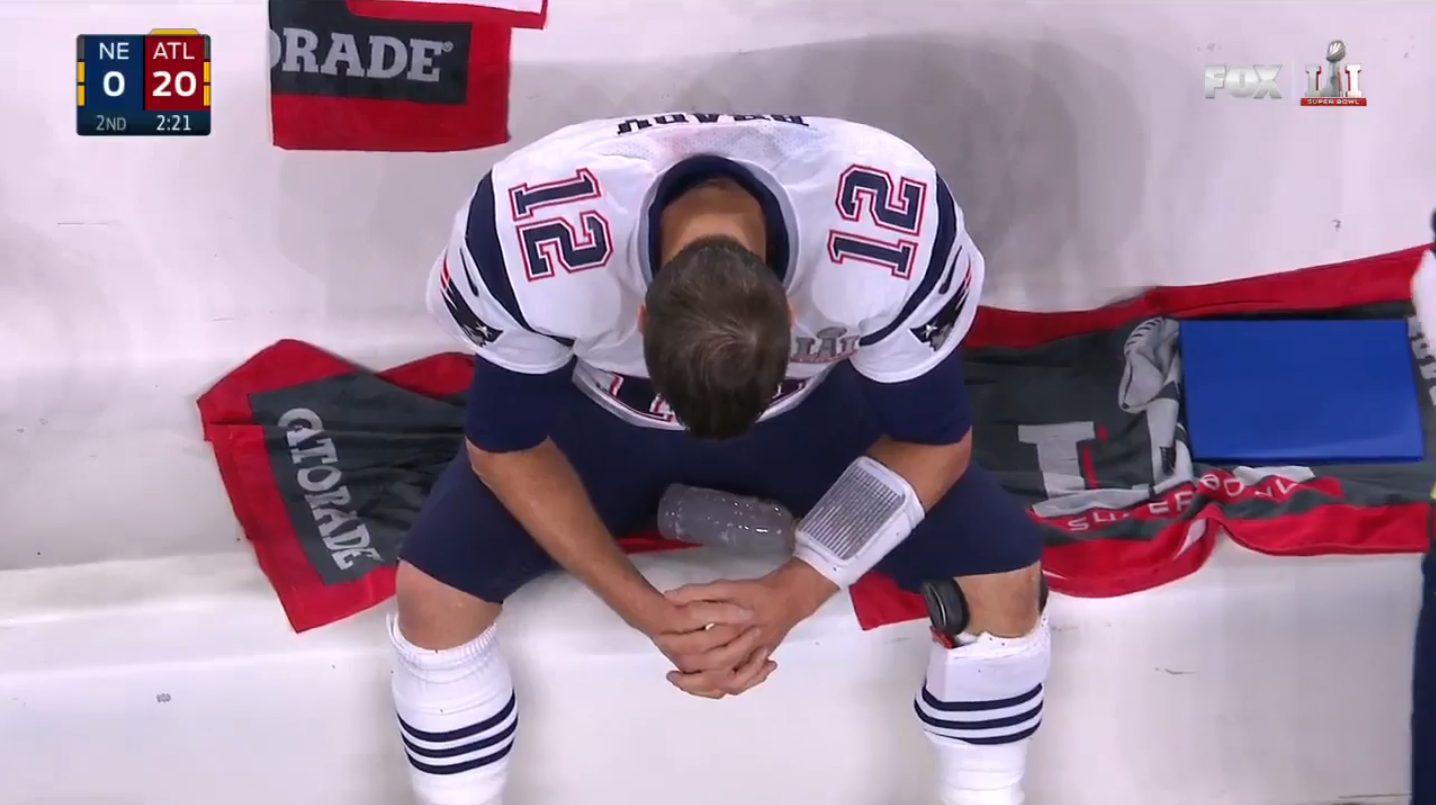 Football Season is Over… Now What?


The Patriots unprecedented comeback win over the Falcons in Super Bowl LI ended the NFL year in remarkable fashion. It culminated another season where millions and millions of fans watched the greatest game in the world every single week from August to February (yes, we’re counting the preseason). Viewership was down thanks to the election, Colin Kaepernick, commericials, or whatever reason, but die-hard fans stayed—and now they don’t know what to do with themselves.

Many of us die-hards will watch the Combine, and of course the Draft, to try to carry us through the offseason, but those who have tried know that isn’t close to enough to fill the hole actual football leaves behind. Here are some suggestions to pass the time until the NFL is truly back.

First of all, if you haven’t watched Game of Thrones, now is the time to start. There are two more seasons left, and I would try to catch up before Season 7 starts this summer. Just be very careful to avoid spoilers at all costs; don’t talk to people who already watch unless you can trust them to keep the big deaths and other shocking events to themselves.

Those who already watch GoT are probably disappointed that the new season is starting later than usual, but we all know the wait will be worth it. In the mean time, a re-watch could be a good idea.

Game of Thrones isn’t the only great show out there. Other similar all-time great shows include Breaking Bad, The Sopranos, and The Wire, all of which are finished. If you want to start a show that’s still on, Fargo, Westworld, and (hopefully) True Detective are solid options.

If you’re looking for a comedy, The Office (US) is a must watch for everyone. Here’s the first scene I ever saw in the show:

There are also some other comedies that aren’t as popular, but are absolutely hilarious. Airing season 12 now, It’s Always Sunny in Philadelphia is on its way to becoming the longest running sitcom in TV history. Arrested Development has only four seasons despite starting in 2003, but back by popular demand, it will have a fifth season soon. And Parks and Recreation, featuring Chris Pratt at his funniest, concluded in 2015.

All the shows I’ve mentioned are among the most highly-rated on IMDB, and you can check out the cast and get a better description of the shows before deciding on one. Again, avoid spoilers at all costs.

If you aren’t a fan of television (or already watched all the shows I recommended), there are still sports to watch. Tons of people participate in bracket challenges every year… only to have their Final Four team lose on the first weekend.

Watching as much college basketball as possible before filling out your bracket could give you an advantage over all your friends and fellow competitors. You might be able to notice a little something in a small school that makes you think they can make a run, or see a hole in a powerhouse’s game them susceptible to an early exit in the tournament.

Doing some scouting certainly wouldn’t hurt your chances at filling out a winning bracket, would it?

MLB Spring Training starts very soon, so that means the real games are right around the corner. Some people, especially young ones, simply aren’t fans of the game of baseball, so there’s probably no turning them. For those who are fans, however, the World Baseball Classic could be an exciting event that gives you something to cheer for.

Team USA is pretty stacked with stars like Buster Posey, Nolan Arendao, and Giancarlo Stanton, but there are some other really good teams. In the same pool as the United States, Adrian Beltre, Robinson Cano, and Jose Bautista are just three of the many names on the Domincan Republic roster, while Venezuela’s roster might be the most fun to watch in the Classic, with Miguel Cabrera and Jose Altuve in the infield, and Carlos Gonzalez and Odubel Herrera a.k.a. El Torito in the outfield.

You just might find some new favorite players in the WBC this March.

Golf is a fun game to play if you have the time, money, and patience. Some of the best athletes in the world take up golf when they retire, and literally none of them have been good enough to play professionally, because it’s that hard. So if you’ve always wanted to try playing golf, don’t be discouraged by struggling early.

If you can’t take the failures that inevitably come with golf, mini-golf is always a cheaper—and still fun—alternative.

Sometimes the best answer is right in front of you. For some, there is nothing that can replace football. If you’re one of those people, there’s a lot to look forward to, like the Combine, free agency, the draft, offseason storylines, potential trades, potential roster cuts, and more.

We at White Wolf will have you covered with coverage on the NFL Draft and fantasy news and analysis throughout the entire offseason.

We are waiting for football to be back just like you are.