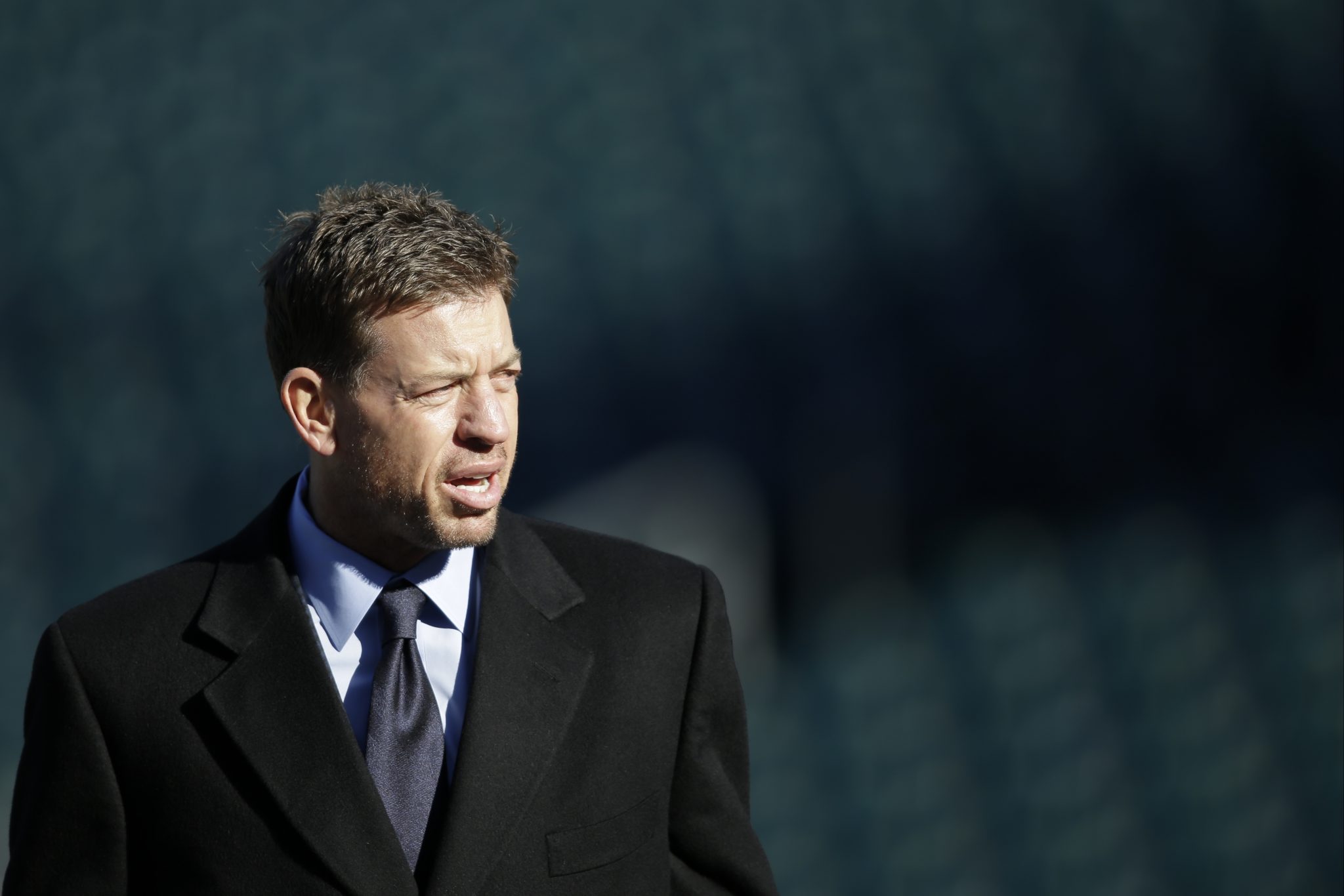 In A Few Years, Troy Aikman Should Be A Highly Coveted NFL Front Office Candidate


John Elway has done quite the job running the Denver Broncos, and fellow Super Bowl winning quarterback Troy Aikman hopes to have a similar opportunity at some point. Aikman was on “The Doomsday Podcast” hosted by Matt Mosley and Ed Werder, and he said running an NFL team is something he is interested in.

“Yeah, you know, that’s always been an interest of mine. I don’t know if the opportunity would or will ever present itself. But if it did, I’d have to take a hard look at it. Because I’ve said many times that I do believe there is another frontier for me—beyond television. And I’ve loved my broadcasting career. I’ve had a lot of fun doing it. It’s afforded me a lot of time with my girls, who have a few years left before they’ll be off to college—and when that happens, I’m gonna be able to take a step back and say, ‘OK what exactly do I want to do?’ Do I want to continue broadcasting or would I maybe want to get involved in something else? And that something else could very well be a front office opportunity.”

Aikman went on to give Mosley and Werder a definite “yes” about wanting to run an NFL team at some point. And furthermore, Aikman added that he thinks he’d be “really good at” and would enjoy the challenge of it. I agree with the Hall of Fame quarterback—I think he would be great as someone that puts together an NFL roster.

There are a lot of great NFL broadcasters out there—including Mike Mayock, who for some reason doesn’t seem to get consideration for any of the available jobs—but I think Aikman is easily atop that list. He is clearly a very smart person, and he gives great analysis each and every week.

Being a great broadcaster does not necessarily translate to being a good front office executive, but Aikman would probably be able to make the transition.

Aikman has been a FOX game analyst for nearly two decades. Each week, he and the FOX crew talk to NFL teams ahead of the games on Sunday. Aikman has had the opportunity to talk to a lot of teams, players, and coaches, so he should have a pretty good idea of the right way to do things (and the wrong way to do things).

Also, Aikman was the quarterback for three Super Bowl teams for the Cowboys, so it’s safe to say he knows what it takes to build a winner in the NFL—even with the league changing and evolving.

Something that’s been clear about Aikman over his years on television is that he isn’t afraid to tell it like it is. I believe authenticity and honesty is a great quality for a front-office executive, as they will take responsibility for their decisions and will not stab other front-office executives in the back.

The fact that Aikman is forthright is also great for making the tough decisions necessary in a salary-cap league. As Aikman made clear during a Cowboys game last season, Dez Bryant was no longer performing like a number one receiver. The former Cowboy was blunt in his assessment, holding nothing back when talking of the players on the franchise he led to championships. If Aikman doesn’t have an issue with not sugar-coating things on TV for FOX, he won’t have an issue doing that same with his job on the line as the leader of an NFL team.

It sounds like Aikman is going to wait at least a few years before he entertains the idea of running an NFL franchise, but it’s fun to look ahead. With people from many different backgrounds getting opportunities as general managers and NFL executive, I think a Hall of Fame quarterback that has been around the game and the league for the last three decades should get a shot.

Aikman was a big part of getting former Eagles and 49ers head coach Chip Kelly to UCLA, Aikman’s alma mater. Maybe if Kelly rebuilds the Bruins football program to prominence as national title contenders, Aikman would be even more bullish on Kelly’s ability as a coach than he already is.

The prospect of an NFL franchise being led by Troy Aikman and Chip Kelly is exciting. In a few years, don’t be surprised if it actually happens.