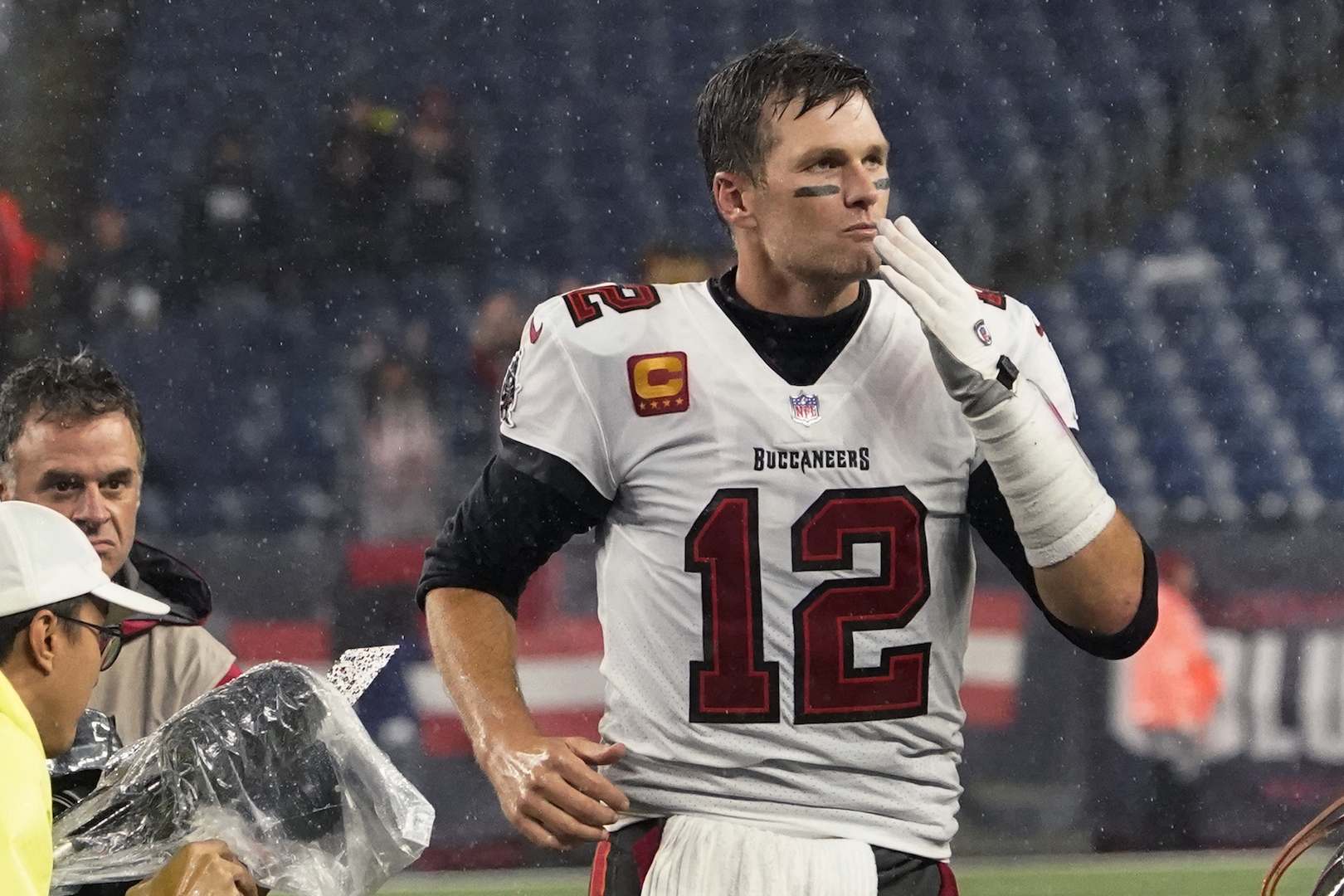 Legendary Quarterback Tom Brady Has Officially Retired From The NFL


Legendary quarterback Tom Brady, a seven-time Super Bowl champion and arguably the greatest athlete in history, has officially announced his retirement from football.

Brady writes in his retirement announcement that football is a game that takes a 100% “all-in” commitment, and “now it is time to focus my time and energy on other things that require my attention.” In recent days, Brady has talked about making this decision as a family and being there for his family.

The living legend had unprecedented success in professional team sports, and he still leaves the sport he loves at the top of his game, leading the NFL in yards and touchdowns at 44 years old in 2021. After 20 seasons with the Patriots, during which Brady and legendary head coach Bill Belichick won six Super Bowls together, Brady went to the Buccaneers and won a seventh Super Bowl in his first of two seasons in Tampa Bay. In all, Brady played 22 seasons, making ten Super Bowls and winning seven of them. He was also a five-time Super Bowl MVP and a three-time league MVP.

Brady is the NFL’s all-time leader in wins (243), passing yards (84,520), and passing touchdowns (624) during the regular season. He also leads in postseason wins (35), passing yards (13,049), and passing touchdowns (86). Brady led a game-winning fourth-quarter or overtime drive in six of his seven Super Bowl victories—including two of the greatest comebacks in league history, coming back from a ten-point deficit to the Seahawks in Super Bowl XLIX and helping pull off the epic 28-3 comeback versus the Falcons in Super Bowl LI. In his world title with the Buccaneers, Brady and Tampa Bay coasted to a win against the Chiefs in Super Bowl LV.

The 2007 Patriots, led by Brady, also completed the only undefeated regular season in the 16-game era.

The sixth-round pick from Michigan, who dropped because of his measurables despite success during his college career, faced long odds to make a notable impact in the NFL—yet he went on to become perhaps the greatest football player there ever was or ever will be.

As the numbers and success in big games indicate, Brady was at his best in the most critical moments. TB12 also seemingly defied the aging process, if anything gaining arm strength as his career progressed into his late thirties and early forties. Late in Brady’s career, he had seen everything defenses can throw at him many times, and his past-master-level football intelligence was a key part of his success throughout his entire career.

Simply put, there are few people as good at anything as Tom Brady was at playing quarterback.

For football fans, this abrupt end to Brady’s career makes for a somewhat sad and melancholy time. However, we can be thankful for being able to watch Brady over these past 22 years, especially because he performed so highly so consistently and did it with such class. We can thank him by giving it our all in whatever we do, just as he did for two-plus decades in the NFL.

Brady’s career and accomplishments will be celebrated in the years to come.