Home / frontnfl / Making The Case: How Each Team Could Sell To Kirk Cousins 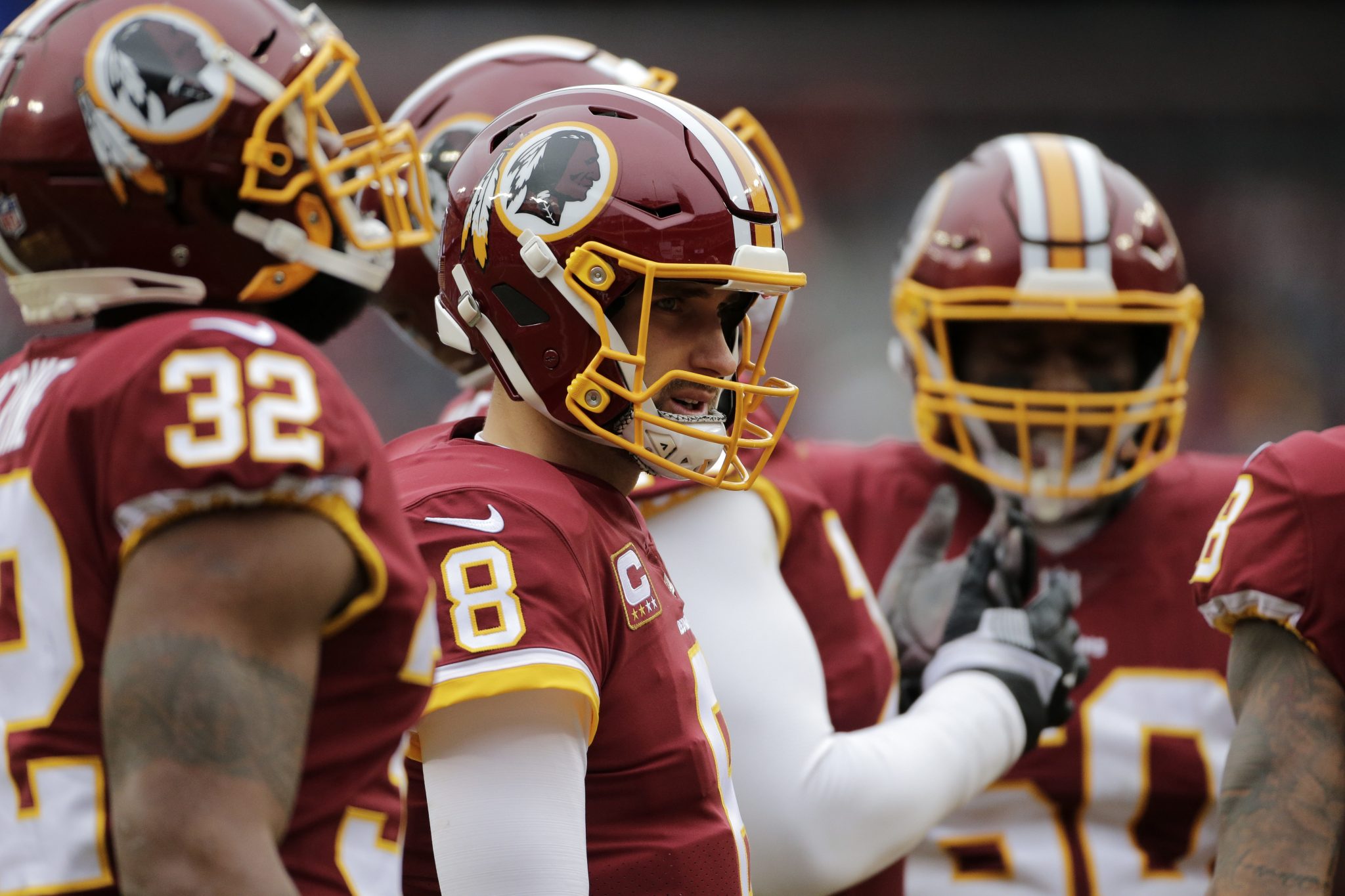 Making The Case: How Each Team Could Sell To Kirk Cousins


Yesterday, impending free agent Kirk Cousins tweeted that he’s “open to suggestions” in regards to his next team, and over 13,000 people have made their case since.

Next week is now officially the first time since 2007 that I’ll be choosing where to play football. I’m open to suggestions. #freeagency pic.twitter.com/hnkbFkLLm2

However, what’s really going to matter is what NFL teams have to say when they pitch to him next week. The Vikings are apparently the frontrunners, but no one knows what will happen until it actually does, and several teams should have their chance to convince Cousins to sign with them. Here are the simplified pitches that each franchise can make to the former Pro Bowl quarterback. [Note: there will obviously be a contingent making the pitch, but for the purpose of the article, I’m taking the perspective of the most notable figure for each team]

“Do you know what our record last year? Despite losing our best player in the season opener and our starting quarterback in Week 7, we went 8-8 against a tough schedule. And we did it with our backup quarterback—Drew Stanton, who as you know is a fellow Spartan alum—playing with a torn ACL because he knew we had a special group of guys in that locker room that he didn’t want to let down. Coach Arians might be gone, but we still have an elite defense, the best running back in the league, and the man himself Larry Fitzgerald. Also, picking 15th overall, we have the opportunity to add another blue-chip talent. If you join us, you’ll have the best defense you’ve ever had backing you and the most clutch receiver in the history of the game to throw passes to in the postseason. You’re the missing piece, man. I know you’re going to carefully make your decision, but ask Drew why he chose to keep playing last year on one leg; his answer should be all you need to know about our team.”

“I’m not sure why no one has talked about us as a destination, but no matter what everyone else says, we’re the only team that’s a quarterback away from winning a Super Bowl. Arizona doesn’t have the offensive line, Denver doesn’t have the offensive line and their defense isn’t what it used to be, and Minnesota having three quarterbacks couldn’t stop them from getting blown out in the NFC Championship. We’re already making moves to win a title in 2018 after singing Vontae Davis to pair with the best corner in the league, and we have two first-round picks to plug a couple holes on the roster. People thought we wouldn’t accomplish anything last year, but look what we did. Now people are counting us out from getting the best quarterback to hit free agency, but I think that’s a mistake. What do you think?”

“Look, I know our history. You know our history. Everyone knows our history. One win over the past two years doesn’t look good, but the night is darkest before the dawn. We have a bunch of young talent, though, and we will be able to get the best running back of the generation with the first-overall pick if we don’t have to worry about drafting a quarterback. Then we will get the best player available at fourth overall, plus the 33rd, 35th, 64th, and 65th picks, which we could play with to move up or down the draft. Also, we are flush with an unprecedented amount of cap space to turn this thing around immediately. You could do a lot worse than throwing passes to Josh Gordon, Corey Coleman, and David Njoku, and I’ll make sure we don’t re-sign Terrelle Pryor after he disappointed last year with you in Washington. You, Saquon, and that young receiving core would be deadly, and we have a top-five offensive line if Joe Thomas returns, which I’m sure he will if you sign with us. Just put a contract number down, and you could forever be known as the player to turn around the Cleveland Browns.”

“The Denver Broncos accept nothing less than a championship every year, and I know you’re the next great quarterback for our franchise that will bring us one. We are just a couple years removed from Super Bowl 50, and Peyton Manning would tell you that signing here might be the best decision he ever made during his time in the NFL, as he got to break records and win his second Lombardi Trohpy. Sure, you got the better of us on Christmas Eve, but we still have the same great defense in place, and our wide receiver duo is still the best in the NFL if we have a star quarterback like yourself delivering passes. The cold weather doesn’t bother you, so your toughness and competitiveness would be perfect here with our top-notch fans. I’m sure you’ll be successful anywhere you go, but if you want to win titles, this is the place to be.”

“We aren’t going to pretend all these teams going after you don’t have a lot to offer; they do. But here in Miami, we have the best young head coach in the league, and he’s establishing a winning culture that needs a man to lead it. I mean, the potential is there after making the playoffs in 2016, and just last season, we showed we aren’t far away when we beat up those guys from New England on Monday Night Football. Our defense has all the young pieces in place with Howard, Tankersley, McMillan, and Harris, plus veteran stars with Suh, Wake, Jones, and Alonso. Offensively, Adam is a genius that will put you in the best situation to be successful, and DeVante Parker will be the most talented receiver you’ve ever played with. There’s no reason we can’t get back in the playoffs again and knock off New England and Pittsburgh when we do. In the NFC, there’s a chance whatever team you join doesn’t even play in January because of the depth in the conference. Here, you could do something that even I couldn’t do.”

“I’m sure you’ve gone through your options a bunch since the season end, and I don’t think this is really all that complicated. We have the best defense in the NFL, the best wide receivers in the NFL, and the best running back tandem in the NFL with Dalvin and Latavius. All our guys are in their primes, so if you’re looking for a short-term deal, you can sign one here and chase a championship with this group. We play our home games in a dome with the most loyal fans in the world supporting us, and your personality fits perfectly with both the fanbase and the locker room. Also, you’ve had success against the team in Philadelphia that we will need to beat next season, and I have no doubts the NFC Championship would be in Minnesota with you leading us starting in September. If your goal is to win a Super Bowl, there’s really only one choice.”

“All these media members saying that you’re going to Minnesota were the same people that said we wouldn’t win a game last year. You could go there and join a team that’s already in place, or you can come to New York and build this thing as our unquestioned leader. I have the defense taken care of, and would I trust you and Jeremy [Bates, the new offensive coordinator] to handle the offense. You’re comfortable in his system, and we have plenty of cap space to go get Allen Robinson or Sammy Watkins or both of them, and we are definitely getting a great young back in the draft. The front on each side of the ball is already really good, so we just need a quarterback and some skill-position players, which you could have a say in if you want. Everyone might think the Vikings are the best option, but do they feel like the best option? I know we’re the best option, and I think you feel the same way.”