Home / frontnfl / NFL Game Pass Is Free Until May 31 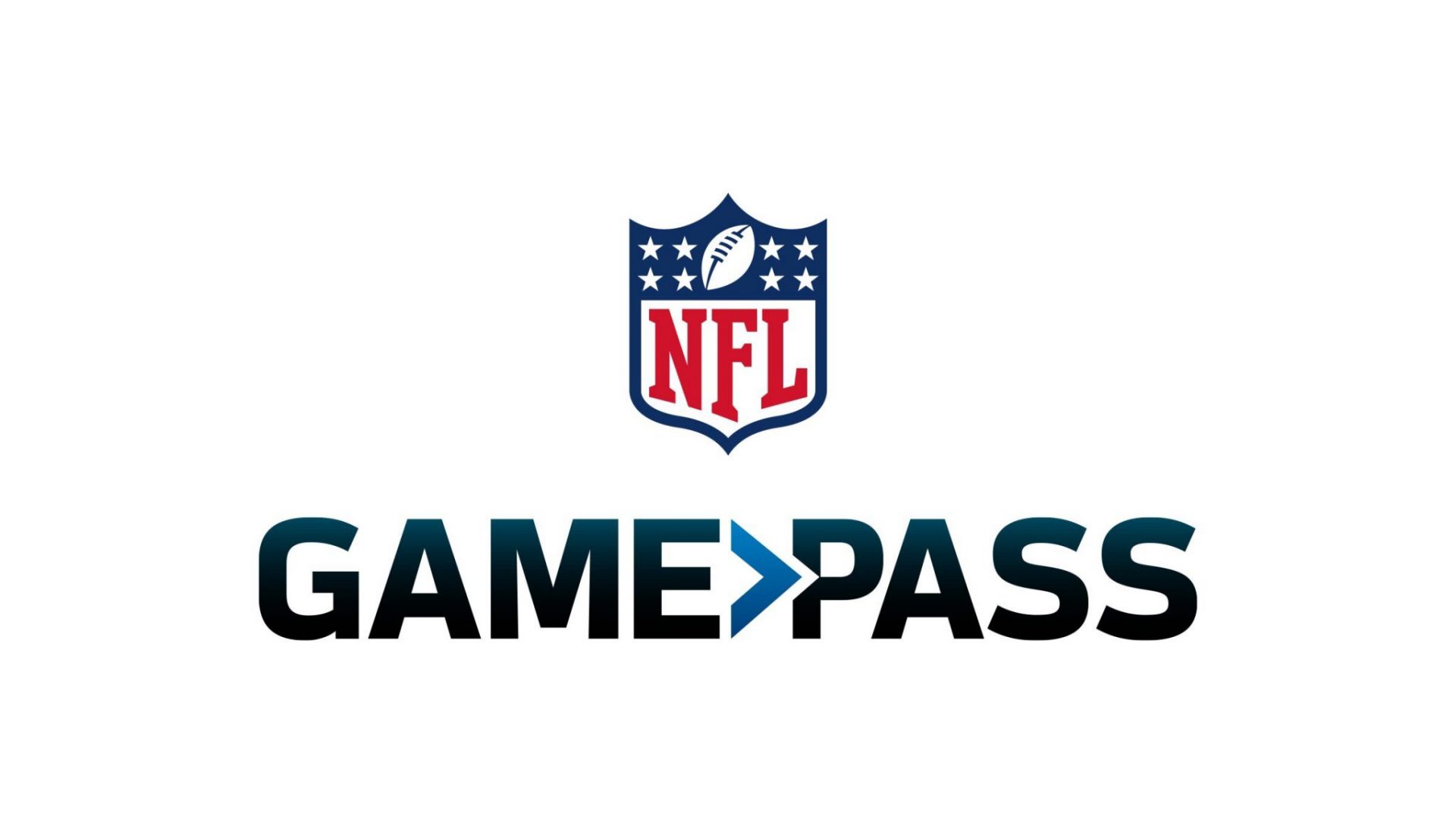 NFL Game Pass Is Free Until May 31


Those in quarantine due to the coronavirus are getting reinforcements. The NFL just announced that NFL Game Pass will be free for fans in the United States until May 31. Fans outside the United States and Canada will get Game Pass for free starting tomorrow and until July 31.

Starting today, the NFL will offer complimentary access to NFL Game Pass, providing fans the opportunity to relive incredible NFL games and moments from seasons past including Tom Brady’s multiple Super Bowl victories with the New England Patriots, Peyton Manning’s single-season record of 55 touchdown passes as a Denver Bronco in 2013, Odell Beckham Jr.’s impossible one-handed catch in 2014, and much more.

A digital product available across multiple platforms and devices, NFL Game Pass offers an extensive library of football programming for fans. This includes access to past regular and postseason NFL games, previous seasons of award-winning NFL Films series such as Hard Knocks and A Football Life, and exclusive NFL Game Pass Film Sessions with some of the league’s star players and coaches.

Also starting today, NFL digital platforms will offer fans full game encores each day across NFL.com, the NFL app and NFL’s official YouTube channel. These encores will feature signature wins from all 32 teams starting with Patrick Mahomes and the Kansas City Chiefs leading a stunning 4th quarter comeback over the San Francisco 49ers in Super Bowl LIV. Featured games will be made available for viewing by Noon ET each day.

Every game from 2009-2019 is available on Game Pass, commercial free and also available in the All-22 Coaches Film. As evident in the name, the All-22 film allows you to see all 22 guys on the field with a zoomed out camera. Especially as screen sizes have increased, the All-22 angle is arguably the superior way to watch games (though it is not offered as a live viewing experience on Sundays yet). Additionally, NFL Game Pass has condensed 45-minute games.

NFL Game Pass is available online and through the NFL app on smart devices including smart TVs.