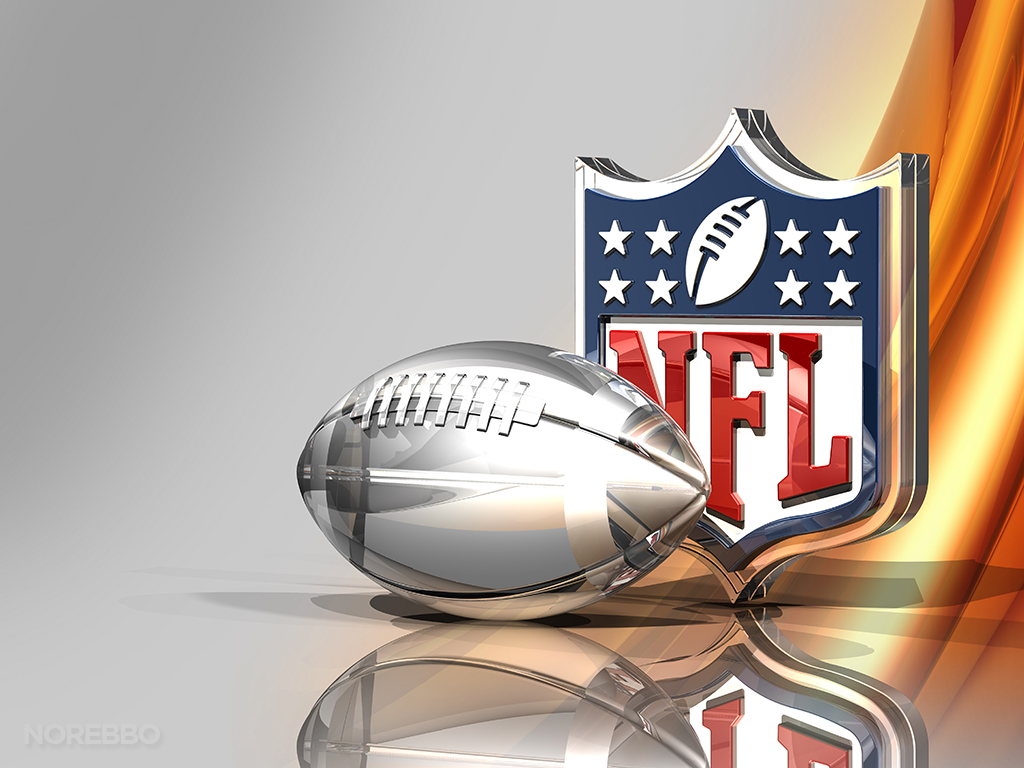 
The big news of the week at the 2017 NFL Owners Meetings was the move of the Raiders to Las Vegas with a 31-1 vote. Today, owners are passing rule changes. We'll update them here as they happen.

Some rules are via the NFL press release that Andrew Siciliano tweeted:

Rule change: the temporary rule of disqualification after two of the same type of unsportsmanlike penalties is now a permanent rule.

Rule change: A receiver running a route is now considered a defenseless player.

Rule change: Crackback blocks are now illegal for a player in motion.

Rule change: Players will not be allowed to leap over the line to block field goals.

The @NFL's no leaping rule for field goals passed, I'm told. Not a surprise. All about player safety

Rule change: Automatic ejections for "egrigious" hits to the head.

The NFL rule on automatic ejections for egregious hits to the head was approved. Sounds like the competition committee expected this

Rule change: Replay will now be centralized in New York. Similar to the NHL, that has centralized replay. Officials will no longer go under the hood and decide whether or not to overturn or uphold a ruling on the field.