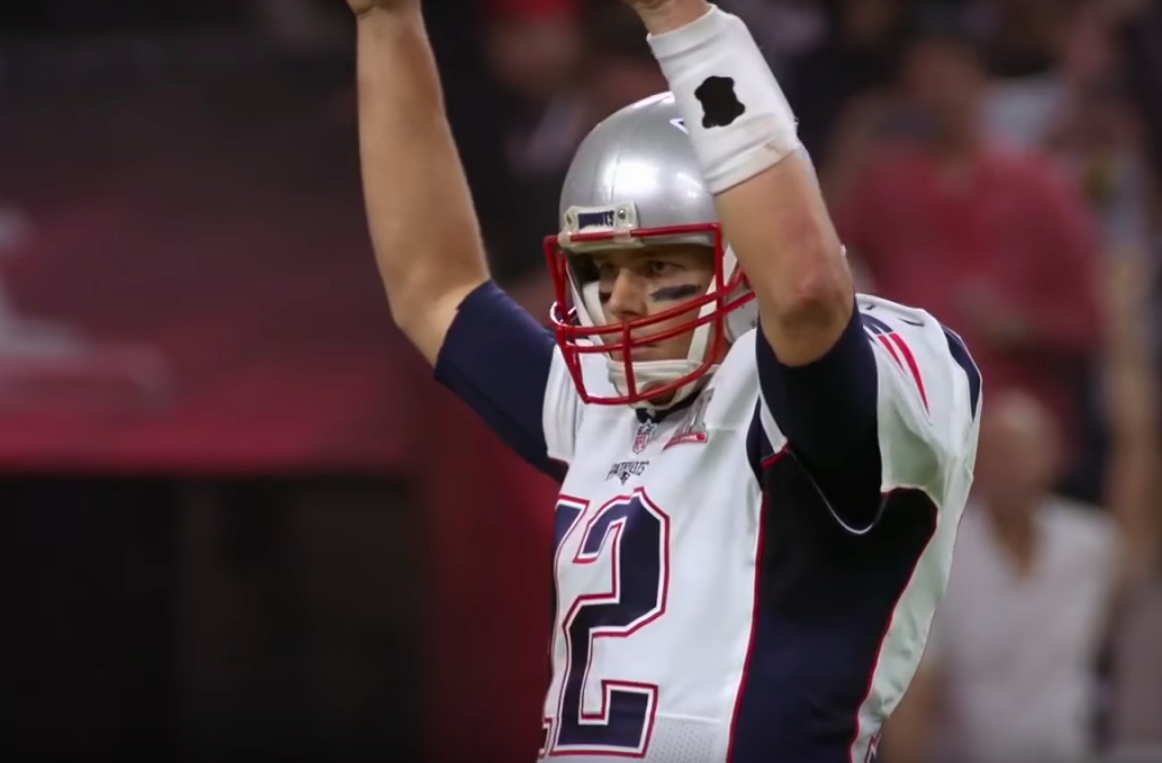 
The NFL playoffs are officially here, and it’s time to make predictions through the entire postseason. In the fall, I picked the Patriots and Falcons to face off in the Super Bowl for the second straight season, and they are both still alive for that opportunity—but we’ve now had four months of football to see these 2017 teams in action.

The Wild Card Round looks like it should start off the right way, as this should be a close one in Arrowhead Stadium between the Titans and Chiefs. It’ll be Jon Gruden’s last game calling Monday Night Football, which could get emotional itself. But on the field, this should be a close game that could go either way. Kansas City is 6-2 at home this season, while the Titans are only 3-5 on the road, and the Chiefs have one of the best homefield advantages in football. I’m one of the biggest believers in Marcus Mariota out there, and he came up clutch in a de-facto playoff game last week—but he’s not at 100%, and there’s talk of the team’s head coach getting fired with a loss.

Los Angeles hasn’t delivered much of a homefield advantage for the Rams this season, as they are just 4-4 in the Coliseum this year. The matchup between these two teams late in 2016 was the final game for Jeff Fisher, who did have a hand in building LA’s talented roster that has turned around so quickly. There might not be a more difficult game to pick during Wild Card Weekend, and the winner will be my favorite from the first four games to go all the way.

A defensive battle is anticipated for this game between teams that have had playoff droughts of 17 years and 10 years, so it might come down to who wins the turnover battle. Tyrod Taylor typically does a very good job of taking care of the football, and Blake Bortles can be hit or miss. The Bills might have more of a chip on their shoulder facing the coach that left the franchise a few years ago, but Doug Marrone will probably get his guys ready to go—along with a gameplan of pounding the rock against a defense that has tackled poorly at times this season.

Anything can happen in a game between division rivals, especially in the playoffs. But the Saints have been dominant against the Panthers in their first two matchups this season, running the ball almost at will while keeping pressure off Drew Brees. If Carolina can’t get pressure on the future Hall of Fame quarterback, it might be a long day for them. On offense for the Panthers, Cam Newton is going to make plays with his legs, but he must throw the ball accurately—if he does, the team that just made the Super Bowl two seasons ago could be scary.

Elite defense and a strong running game to take pressure of Nick Foles is the formula for a Super Bowl run without Carson Wentz under center for the Eagles, but the high-priced receivers need to step up around Zach Ertz and Nelson Agholor. Last season, Philadelphia was one of the only teams to make the eventual MVP Matt Ryan and the high-flying Falcons offense look mediocre, so the NFC’s top seed might have a level of confidence there. However, I think Julio Jones and the backs coming out of the backfield will be too much for the Eagles.

First, the ESPN story about the rift between Tom Brady, Bill Belichick, and Robert Kraft sounds like fake news (the author has been called a liar by Seahawks cornerback Richard Sherman for a story about the Seahawks); even if there is an issue, it should not be anything that interferes with New England’s play on the field. The Chiefs dominated the Week 1 opening night game in Foxborough, but the defense of the Patriots is very much improved since then. A Kansas City win wouldn’t be surprising, but the Patriots are 17-3 in Foxborough in the postseason with Tom Brady at quarterback.

Ben Roethlisberger threw a career-high five interceptions in the Week 5 game between the Steelers and Jaguars, and there’s no question Jacksonville has an extremely potent defense that can present issues for almost any team. I fully anticipate Antonio Brown to be healthy for the Divisional Round after hitting rehab hard for his calf injury, so this pick is with that expectation. The Jags do have some experienced players like potential Defensive Player of the Year, Calais Campbell, but the Steelers have more leaders with playoff experience.

Things are a lot different than they were in the Week 1 Monday night matchup between these two teams. Sam Bradford, though now back at practice and potentially available for the postseason, is no longer at quarterback after his injury suffered in that win to open the season that didn’t get better for months. Quarterback Case Keenum is the clear X-factor for the Vikings, but Bradford is an ace-in-the-hole if things go south. On the Saints side, they need to find a way to get Mark Ingram and Alvin Kamara going—something that Mike Zimmer’s defense won’t make easy.

Over the last two seasons, the Falcons and Vikings have been the most impressive teams in the NFC to me, and I see them meeting in the NFC Championship this year. An improved offensive line with Case Keenum keeping things afloat—and then some—at quarterback has allowed more people to realize the talent Vikings GM Rick Spielman has gathered in Minnesota. For Atlanta, they’ll have a chance at redemption right in front of them, and Matt Ryan has the deep-postseason experience. I trust Matty Ice more than Keenum, but again I wouldn’t be surprised if the Vikings went with the ultra-accurate Bradford if necessary. It is a toss-up, but the homefield advantage in the awesome U.S. Bank Stadium could be huge.

From the beginning of the season, I was never extremely high on the Steelers because I simply did not like their chances of getting past the Patriots in January. But their first matchup of the season in Week 15 made me optimistic after the Steelers were able to keep Brady and the Patriots off the field by dominating time of possession, 35:07-24:53. However, New England was still able to put up 27 points with limited opportunities, and again, they are incredibly difficult to beat in Foxborough.

This was my prediction for Super Bowl LI, so I’d be a year late if this happens. It would be the first Super Bowl that a team gets to play in their home stadium, which might give the Vikings more of a homefield than is typical in the Big Game. The pass rush on both sides might be the key to the game, as Tom Brady might be able to torch even the Vikings great secondary if they don’t get pressure, and Case Keenum running around behind the line of scrimmage would make it difficult for the Patriot corners to stick with Adam Thielen, Stefon Diggs, and company. In the end, it’s difficult to pick against the greatest quarterback of all-time, who has shown perhaps more than any athlete in history that he should not be counted out.