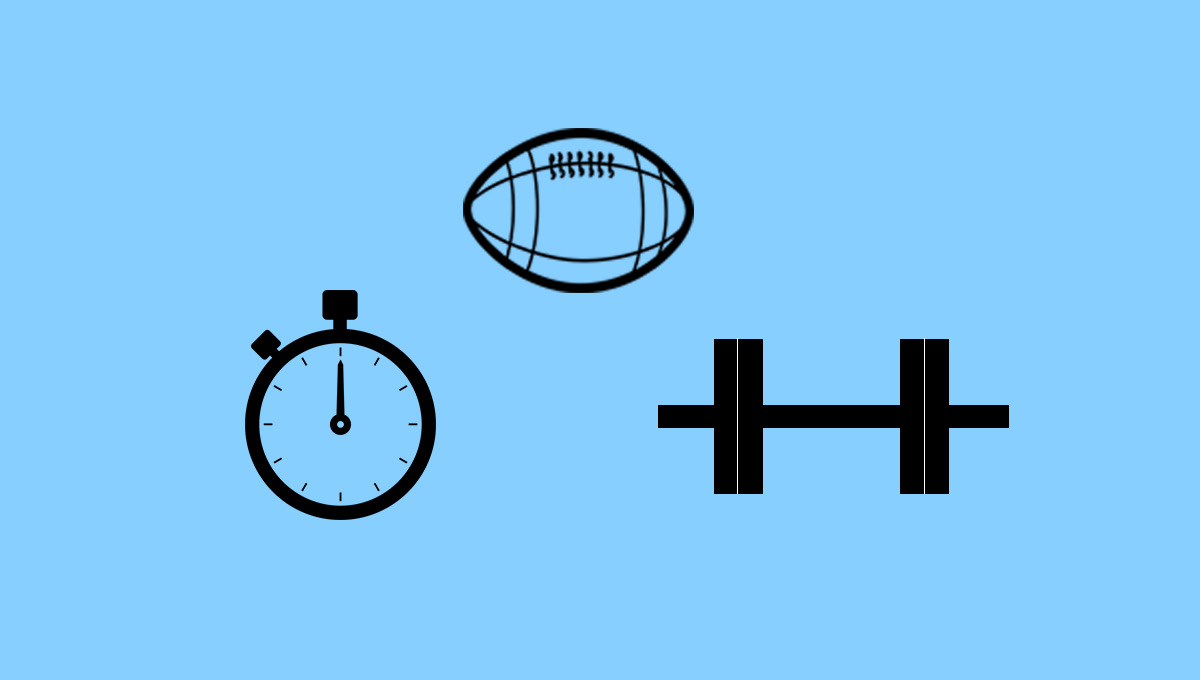 NFL Prospects To Watch At The Combine: Day 3 (DL, LB)


On-field drills and athletic testing for the 2019 NFL Scouting Combine is underway, but let’s look ahead to the defense on Day 3 (Sunday) with the defensive lineman and linebackers. If you missed Day 1 or Day 2 prospects to watch, check them out, too. [Note: “edge” prospects are classified as either a defensive lineman or linebacker for the Combine]

Last year, I compared 2018 first-round pick Vita Vea to “The Mountain” from Game of Thrones, and Dexter Lawrence might be even freakier at nearly six-foot-five and 340+ pounds. The Clemson product is currently viewed as a borderline Day 1/Day 2 prospect by most in the media, but that could change if he draws Combine headlines on Sunday.

In general, this year’s draft class is stacked on the defensive line, and Ed Oliver will look to put on a show this weekend to establish himself as a top-five pick in April. There has even been talk of using Oliver as a middle linebacker at times, and running around a 4.6 or lower would likely only increase that talk.

I think the Combine is important for L.J. Collier, as he checked in at 283 pounds at just over six-foot-two, which is stout for an edge defender. Still, Collier was very fluid off the edge for the Horned Frogs, and he reminds me of Seahawks defensive end Frank Clark in that he simply knows how to beat defensive linemen.

Right now, it’s difficult to find a mock draft without Rashan Gary going in the top four, and I think that’s based on his projected blowup in all the athletic testing this weekend. Gary only had 9.5 career sacks at Michigan, though, so a disappointing day could cause his stock to drop significantly.

Perhaps the most slippery pass rusher in this year’s class, Jachai Polite will be a great Day 1 target for teams in need of a standup sack artist. The former Florida star relies heavily on explosiveness at the snap, which makes the vertical jump and 10-yard split both important athletic tests to show his skillset will translate to the next level.

My top overall prospect in the class, Josh Allen should be locked-in as a top-five pick by Sunday night if he dominates the event as expected. Not only should Allen thrive in the 40-yard dash and other athletic testing, but he should also prove he has the ability to be an off-ball linebacker in position drills with mostly traditional linebacker prospects.

“Undersized” players will need to do well in the athletic testing to show they can win with speed, and Ben Burr-Kirven (230 pounds, 74 3/8” wingspan) is probably the poster child for that. As a senior, Burr-Kirven was all over the place with 176 total tackles, so he will hope his athleticism and football intelligence can boost his stock in the eyes of NFL teams.

A starting linebacker for Clemson’s top-notch defense over the past three years, Kendall Joseph had the benefit of playing behind a loaded defensive line, but he wants to prove himself as a solid prospect in his own right. The linebackers seem to be pretty wide open after the top four or five guys, so Joseph has a really good opportunity on Sunday.

For me, Germaine Pratt is one of those top linebacker prospects, and he’s already had a strong start to the pre-draft process based on his Senior Bowl performance. I’m mostly curious to see what he runs in the 40, but he should also show well in the on-field drills—particularly in coverage.

Georgia continues to churn out big-time NFL talent, and D’Andre Walker could be getting overlooked a bit as a Day 2 pass rusher. The 22-year-old fits best as a 3-4 outside linebacker after totaling 13.0 sacks over the past two years in the SEC, so I want to see how he moves in space.