WOLF SPORTS ALERT There may be temporary login issues due to site maintenance. Thank you for your patience!
Home / frontnfl / Offensive Player Fits To Join Tom Brady With The Buccaneers 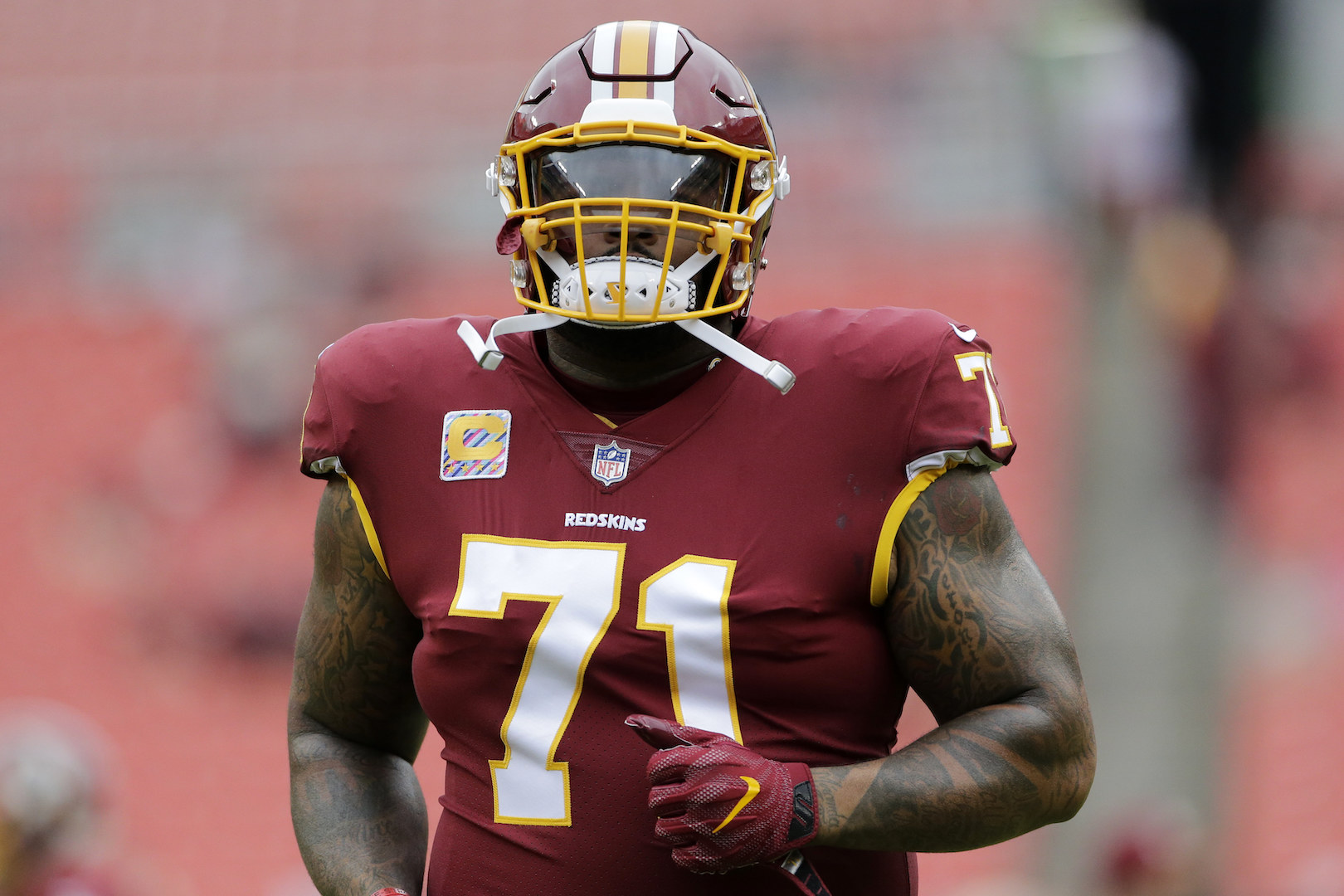 Offensive Player Fits To Join Tom Brady With The Buccaneers


It’s official: Tom Brady has signed with the Tampa Bay Buccaneers in one of the most stunning moves in NFL history. Other players are now going to want to join Brady with the Bucs because they’ll have a good shot at winning a championship, and these guys are the best fits as realistic additions to a Brady-led Tampa Bay offense this offseason:

Some casual NFL fans looking to get retweets and likes might think this is a joke, but Nelson Agholor is the perfect target for the Buccaneers. While Agholor’s value around the league is probably higher than people might think, the Bucs could likely get him on a cheap deal, which the former Eagle might be open to for the opportunity to play with TB12 and to return home and play in Tampa. Agholor has inside-outside versatility, so he can move around along with Chris Godwin. Furthermore, Brady is expected to have input on personnel decisions, and he saw Agholor do consistent damage against the Patriots defense first-hand in Super Bowl LII. Agholor would thrive as a third receiver that can catch pinpoint passes underneath and use his dynamic athletic ability from there—as well as an underrated ability to take the top off the defense and find openings in the intermediate part of the field. Also, Agholor blocks really well, which Bruce Arians would love.

Todd Gurley in Tampa Bay would have been fun, and David Johnson was seen as a potential trade target before Houston acquired him in the DeAndre Hopkins deal, but Melvin Gordon might actually be the best veteran running back fit for the Buccaneers. The former Chargers star is another player that gets way too much flack on social media (this is coming from someone that had a powerhouse fantasy football team knocked out of the playoffs last season in part because of Gordon’s poor outing against the Vikings in Week 15), but he’s one of the NFL’s premier touchdown-makers, with touchdown totals of 12, 12, 14, and 9 over his previous four years. While Gordon isn’t quite on DJ’s level as a receiver, he’s still one of the league’s best receiving threats at running back. The Wisconsin product also possesses and excellent blend of speed and power as an all-around weapon out of the backfield, and—after playing with Philip Rivers, who routinely would do a ton pre-snap with the Chargers—he will be ready to go as Brady makes checks and audibles at the line of scrimmage.

If the Bucs don’t go after the experienced back from Wisconsin, the upcoming rookie from the Badgers would also be an outstanding option in Arians’ offense. Jonathan Taylor is simply an absolute stud, and, while it’s popular to discount running backs in the draft nowadays, I don’t understand how he isn’t considered a consensus top-ten prospect. As a pure runner, Taylor has everything you want and is comparable to someone like Ezekiel Elliott, and he’s shown he’s more than capable as a receiver despite low usage during his college career. Good luck trying to stop a combination of Taylor toting the rock and Tom Brady hitting his stacked group of skill position players off play-action. Taylor is a very real possibility at pick No. 14 in April’s draft.

Because Brady isn’t likely to instantly start just chucking a bunch of deep bombs all over the field (though I wouldn’t be surprised if he does), maybe Breshad Perriman isn’t an ideal match with the champion quarterback like Agholor might be, but with the way he made plays last year when given prime opportunities down the stretch when Chris Godwin and Mike Evans were hurt, he’ll be comfortable and confident with his ability to make plays in Arians’ offense. Perriman can stretch the defense vertically, but he’s also another guy that you can get the ball into the hands of on quick screens where he can use his sub-4.3 speed to pick up chunk yardage in a hurry.

Current Buccaneers left tackle Donovan Smith just signed an extension last season, but Trent Williams might be the best blindside protector in football. If the Buccaneers are comfortable with Williams after he sat out all of last season because of his unhappiness with the Redskins franchise and training staff, it’s at least worth exploring a straight-up swap of Smith for Williams without giving up any draft picks in the deal. Washington might say no, but they might be interested in a 27-year-old left tackle to replace a 32-year-old that doesn’t want to play for them if not stronger offers come from others teams. Williams would also set a tone in the running game with his physicality.

Iowa’s Tristan Wirfs is another option, but he and a few other tackles might be gone before Tampa Bay’s No. 14 overall selection in next month’s draft. Alabama right tackle Jedrick Wills could also be selected before the Bucs are on the clock, but he’d be a fine pick to slide into the right tackle spot if available. Wills could start off on the right side to help keep Brady upright over the next couple of seasons, but he has the ability to eventually move over to the left side as a long-term option, too.